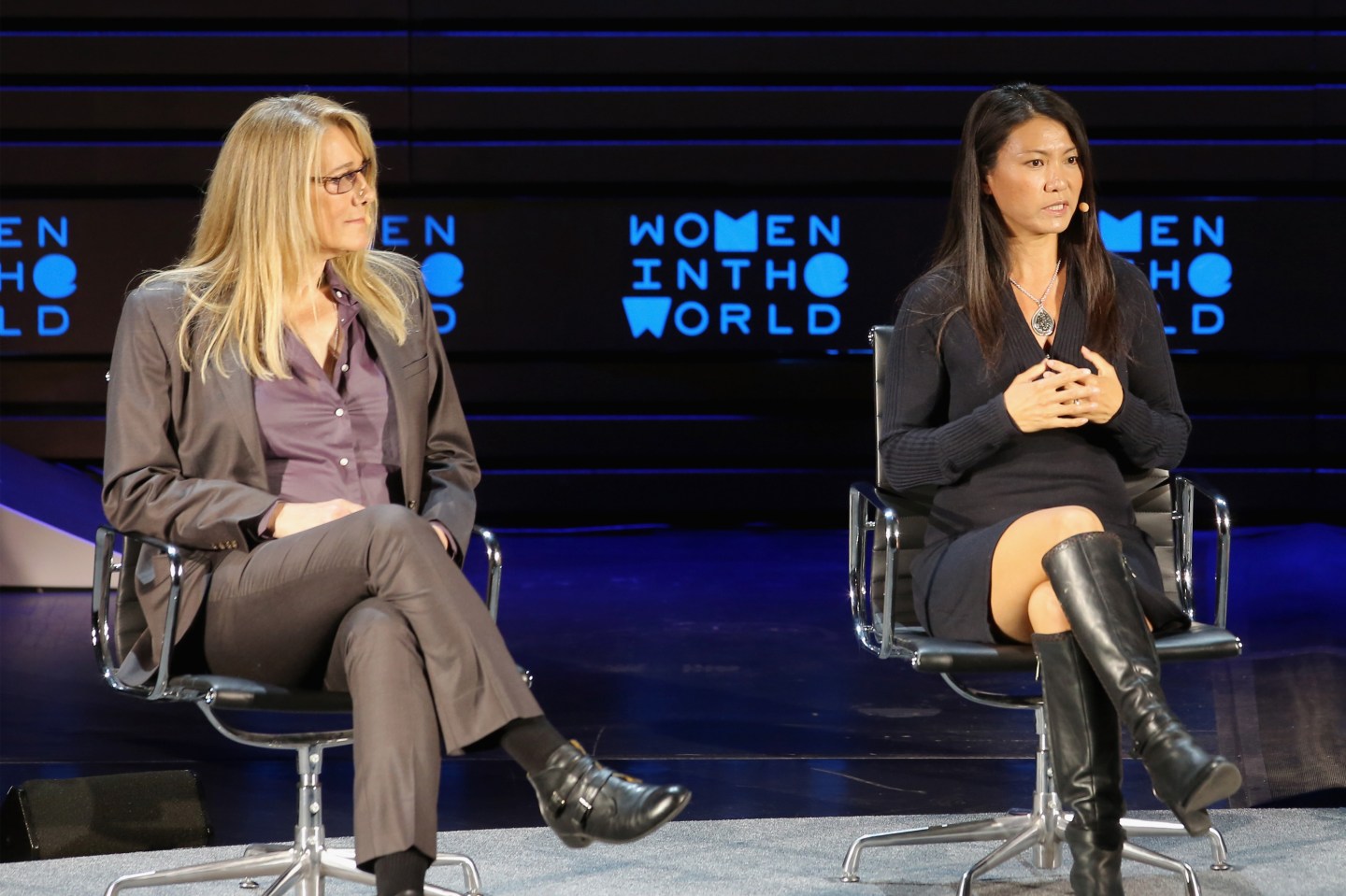 Apple has hired famed robotics expert Yoky Matsuoka, one of the co-founders of Google’s X lab and former head of technology at Nest, to work on the iPhone maker’s health projects.

Matsuoka left Nest last year and was headed to Twitter until she was diagnosed with a life-threatening illness, according to a post she wrote on Medium last May. Treatment of the undisclosed illness was effective, she wrote.

Apple said Matsuoka is working for chief operating officer Jeff Williams, who oversees the tech giant’s growing number of health initiatives. Those efforts include the HealthKit framework for developing apps, ResearchKit for using mobile devices in medical studies, and CareKit to help individuals improve their own medical care.

Matsuoka has had a fascinating career. After moving to the United States from Japan as a teenager to pursue a tennis career, she attended the University of California, Berkeley. Injuries waylaid her future in tennis, but she became interested in building a tennis-playing robot, a pursuit that led her to MIT where she got a Ph.D. and helped develop the BarrettHand, an revolutionary robotic arm.

In 2007, she won a MacArthur Foundation “genius” grant for her work in neurorobotics, using technology to help disabled people and stroke victims regain the use of their limbs.

Matsuoka left UW to help Google start its X lab project in 2009—only to join Rogers at Nest in 2010 as head of technology. At Nest, Matsuoka developed the user interface and learning algorithms for the company’s automated products. Google bought Nest in 2014, and Matsuoka announced she was leaving and headed to Twitter a year later, before she changed her mind due to the illness.

To learn more about Jeff Williams at Apple, watch:

The robotics expert had said last year that she was healthy but was undecided about what to do next, according to her Medium post. “I am spending time with my family and working on some personal projects,” she wrote at the time. “But I can’t imagine leaving the world of technology and what has been a passion for me. I want to work again, but also want to take time to construct this new life I have been so blessed to be given.”