Warren Buffett: There Is No Bubble in Real Estate 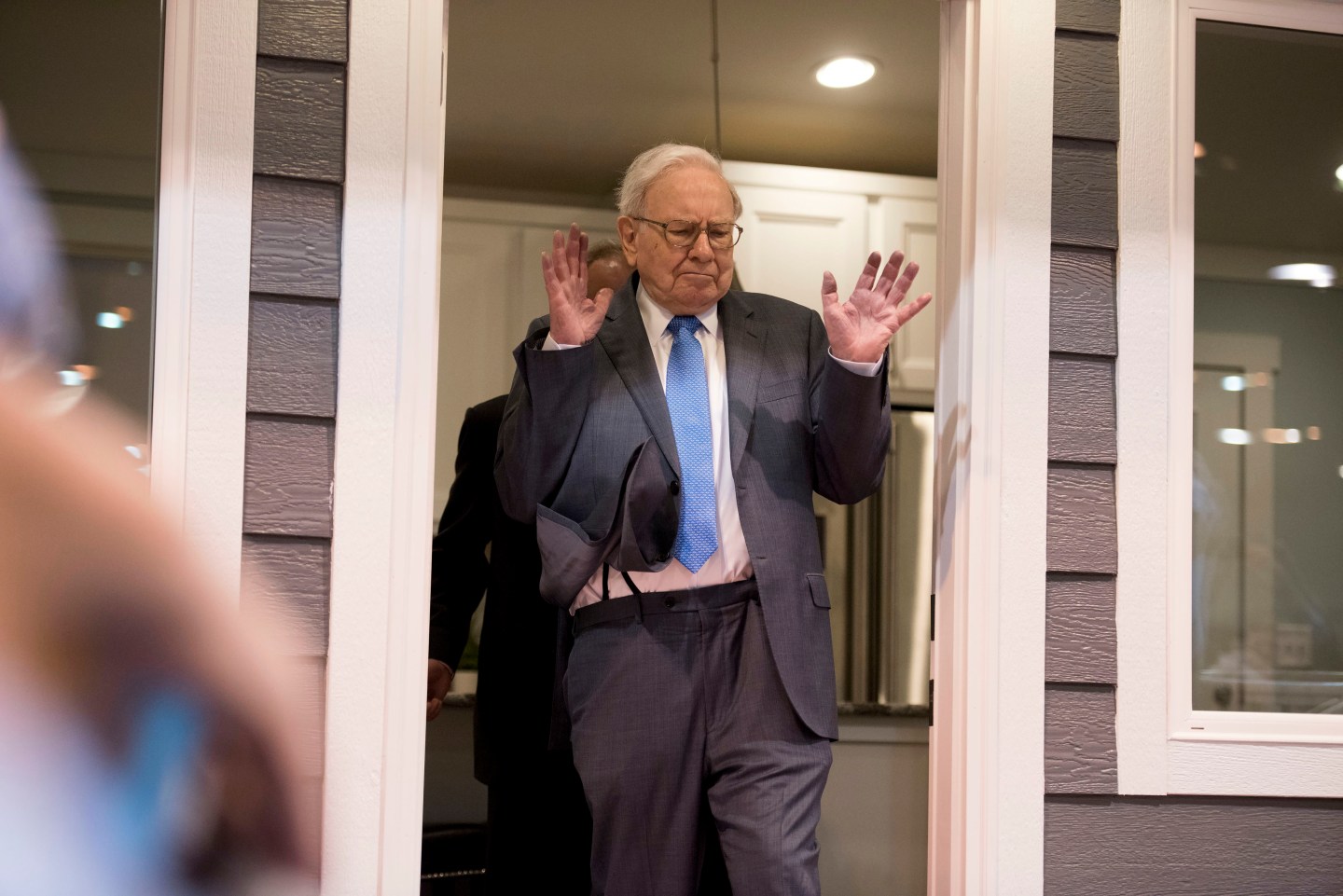 Warren Buffett says now is a good time to buy a house, though not as good as it was four years ago. Still, Buffett says he thinks the chances of housing prices collapsing are very low.

“I don’t see a nationwide bubble in real estate right now at all,” says Buffett.

Buffett made remarks at the annual meeting Berkshire Hathaway (BRK-A), which took place on Saturday in Omaha. “In Omaha and other parts of the country people are not paying bubble prices for real estate,” says Buffett.

Earlier in the day in response to a question about banks, Buffett said he did think derivatives are a “ticking time bomb.” But when it comes to housing and mortgage loans, Buffett said, while real estate was certainly a problem in 2008, he didn’t think that would be the source of the next problem for the financial system. “I don’t think we will have a repeat of that,” says Buffett.

In Berkshire’s 2012 annual letter, Buffett recommending housing as an undervalued asset. Buffett said housing is not as good a deal as it was in 2012, but he didn’t think housing looked overpriced now either. Prices nationwide have rebounded a lot and now stand near where they did in 2007. Some analysts have warned that housing prices are set to plunge.

Click here for all of Fortune’s coverage of Berkshire’s annual meeting.