Walmart Steps Up Search for Retail Tech from Startups 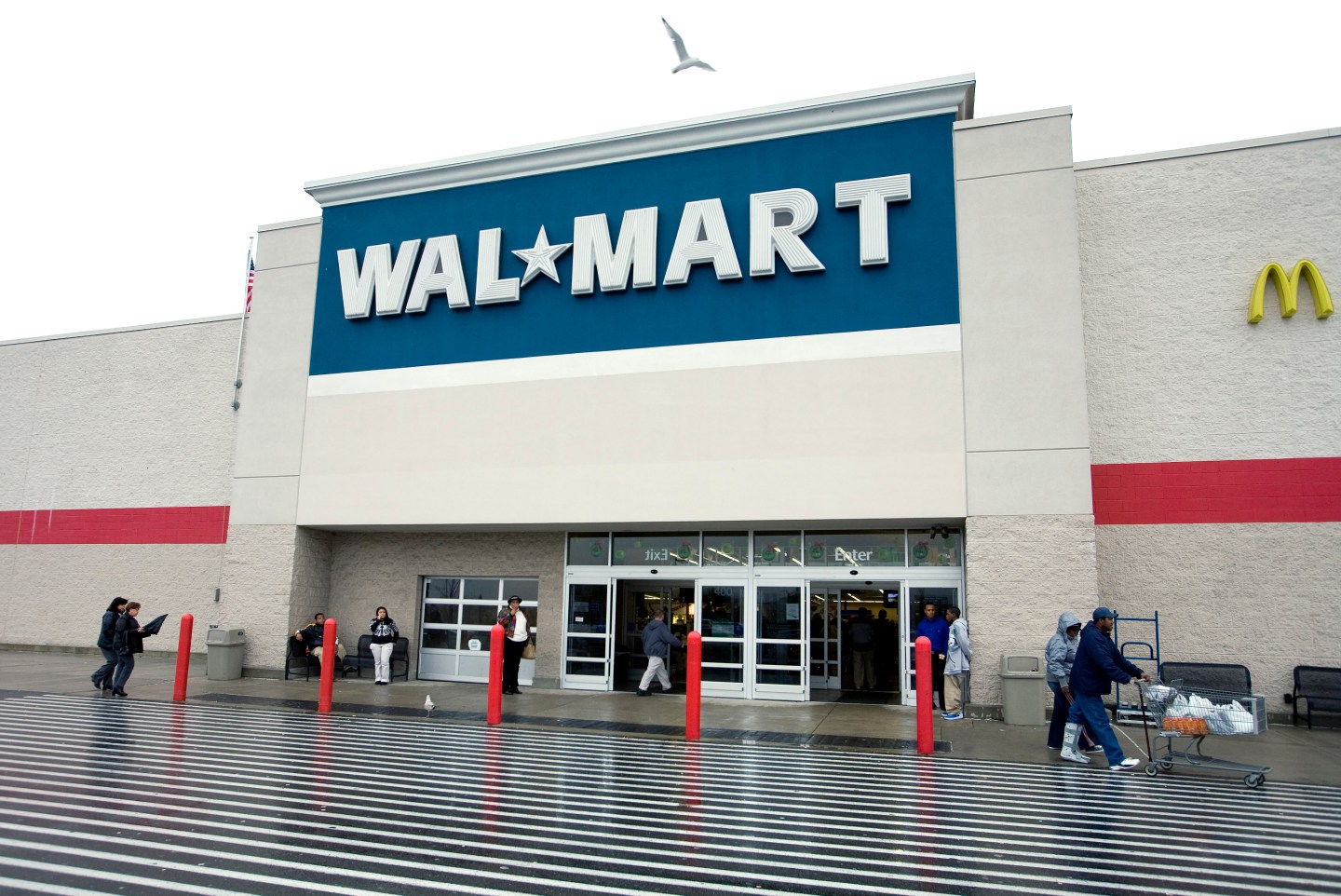 Walmart (WMT) wants you. If you’re a tech startup with a way to solve today’s retail problems for the world’s largest retailer, that is.

This week, Walmart announced it would hold a Technology Innovation Open Call in October in conjunction with Northwest Arkansas Technology Summit, an event that will bring together 100 members of Walmart’s brass with startups devising the latest latest retail tech, whether it be for stores, logistics, big data, security, or social media.

This makes Walmart the latest retailer looking to tap the ideas of small companies to help come up with the tech to support where shopping is heading next. Tech spending is a huge priority for Walmart: in the last few years, it has spent billions on things like equipping stores to help fill e-commerce orders and to handle same-day in-store pick up; a new app, the soon-to-be deployed Walmart Pay; and making curbside grocery pickup available at more stores.

Walmart is the third largest U.S. e-commerce company, but digital sales growth has slowed in recent quarters and is below that of Target (TGT) and Amazon.com (AMZN).

Last year, Target announced it was teaming up with Techstars, a leading startup accelerator, to provide funding and mentoring to small up-and-coming companies specifically aimed at retail tech in Target’s hometown of Minneapolis. Target, which was late to the e-commerce game and is looking to make up for lost time, also has a tech advisory board.

Walmart’s efforts, led by its Lab 415-C team (the name refers to founder Sam Walton’s plane to scout for real estate before Walmart was formally a company), will accommodate 250 applications, which will be whittled down to 25 to 30 finalists who will have the chance to pitch Walmart executives.

Those who make through all the way will be able to to reside inside Walmart and be guided in bringing their tech to market.