Here’s How Much Tax Cheats Cost the U.S. Government a Year 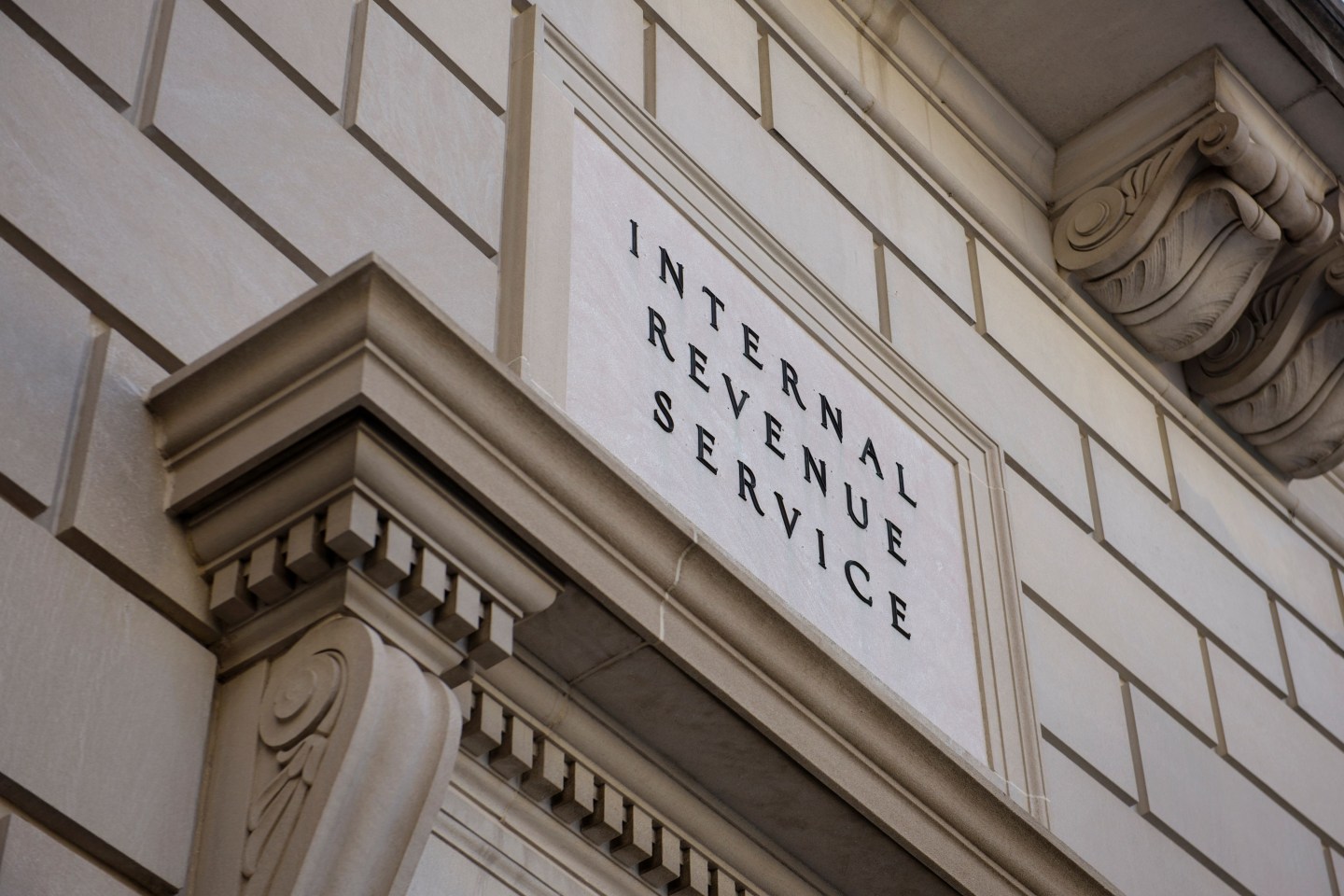 According to new estimates issued Thursday by the Internal Revenue Service, tax evasion is a pretty lucrative business, costing the federal government on average $458 billion per year between 2008 through 2010. That’s a slight increase from the previous estimate, issued in 2006, of $450 billion. The feds call that dollar figure the “tax gap” and say the rise is the result of better measurement rather than Americans engaging in more tax evasion.

Ultimately, the tax collectors at the I.R.S. think they will recover about $52 billion of that lost revenue, resulting in a net tax gap of $406 billion annually. The service also estimates the voluntary compliance rate, which is a measurement of the total taxes paid relative to total taxes owed. By this measure 81.7% of taxes owed find their way to the I.R.S. on time.

The estimates come at a time when the I.R.S. has been facing budget and staff cuts, which the agency says have impeded its ability to maximize revenue. They also come during a time of heightened public awareness over the issue of tax evasion, with the recent publication of the “Panama Papers,” which are leaked documents from a Panamanian law firm that showed how some wealthy Americans have used offshore companies to hide money from the I.R.S.