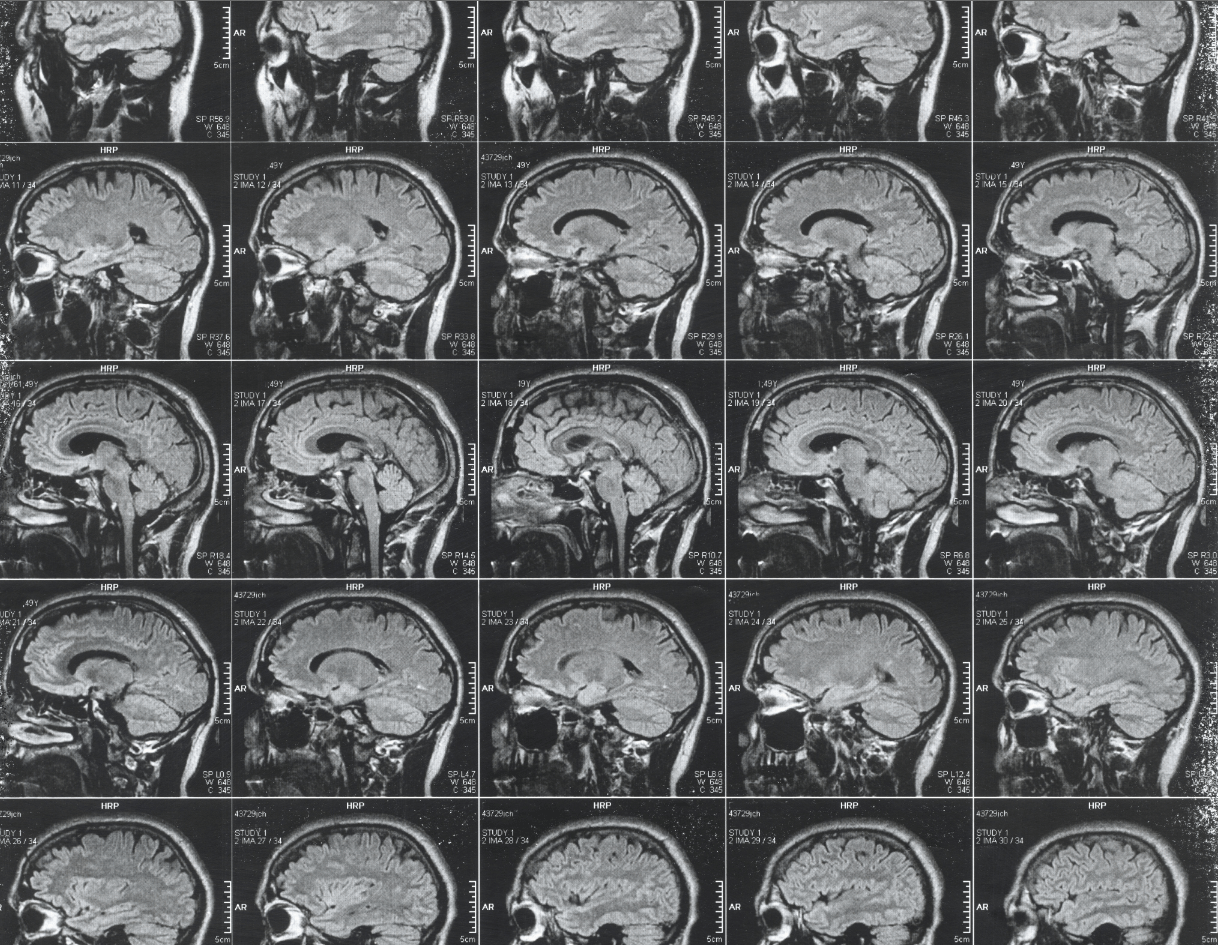 College graduation is just around the corner, and many companies are gearing up to hire a fresh crop of future leaders in the coming months.

But when executives take a close look at the youngest employees in the workforce, many are taken aback by the high rates of anxiety, depression, attention deficit hyperactivity disorder, and other behavioral and mood disorders in this cohort, especially when compared with the members of previous generations.

“Senior corporate leaders do sometimes question whether the higher rates of depression and anxiety will impact the ability to handle the inevitable emotional ups and downs in intense work environments,” says Dan Binstock, partner at Garrison & Sisson, an attorney search firm in Washington, and author of The Attorney’s Guide to Using (or Not Using) Legal Recruiters. “There is understandable concern as to whether the sweat, tears, and grit our prior generations poured into their work – for the sake of work – will be sustainable or realistic with the next generation.”

Since 2009, the Center for Collegiate Mental Health has been warning about higher levels of mental illness among college students. By age 18, a National Institute of Mental Health study of Millennials found, 35% will be diagnosed with an anxiety disorder, 25% will be diagnosed with a substance addiction, and 20% will have a behavioral disorder. Accounting for overlap, one of these disorders will affect 1 in 2 young people.

“These kinds of disturbances in emotion, thinking, and activity are just pervasive in society,” says Kathleen Merikangas, the lead author of the study and a senior investigator at NIMH’s intramural research group. “We have to learn how we can take these young people seriously.”

Some skeptics say the high rates of diagnoses merely represent a better understanding of mental illness than in past generations, or perhaps even over-diagnosis. So psychologist Jean Twenge, author of Generation Me, compared answers over time on four psychological surveys that a total of 6.9 million Americans completed. Looking at specific questions related to depression, anxiety, and attention problems, she found dramatic increases in self-reported problems over the past 20 years. For example, she found more than twice as many teens said they had trouble sleeping and thinking clearly in 2012-2014 compared to those who said the same in 1982-1984.

“This is more of a problem than it used to be,” Twenge says, adding that the slower economic recovery among young people has compounded the problem. The unemployment rate for Americans aged 20 to 24 is at 8.4%, compared to 5% for the overall U.S. population. “There’s still a lot of wasted talent out there. Some is the slow recovery, but it’s also a lot of young people either having issues or waiting for that so-called perfect job that’s never going to come.”

What should employers do about this? First, make sure your health care plan gives convenient access to mental health services and prescriptions. Twenge notes that it often can take three months just to get an initial appointment with a psychiatrist. That’s too long when one in 10 Americans takes an antidepressant.

The last few decades have seen remarkable advances in the treatment of mental illness, so as long as your employees have access to health care, they should be able to function well in the workplace.

Joseph P. Allen, a psychology professor at the University of Virginia, notes that despite the increase in mental illness diagnoses and treatment over the past few decades, the general population of emerging adults is healthier, with better overall well being. This is due to advances in the health care system and better mental health treatment, including pharmacological and behavioral therapies.

“Although some members of the upcoming generation face increased mental health challenges relative to prior generations, many other members are displaying tremendous potential just waiting to be tapped,” Allen says.

To be sure, the U.S. health care system could do much more to provide a safety net when it comes to anxiety, depression, psychosis, and similar conditions. NIMH’s Merikangas pointed to the mental health system in Australia, where networks of young people offer peer support for a range of existing and emerging conditions.

Employers should also recognize that some neurological conditions may offer business benefits, when an individual is matched well to her job. Your creative worker with attention deficit hyperactivity disorder may come up with the best ideas in the office because his brain is always flitting to thing.

“From the employer’s point of view, you want to find people who fit into the kinds of jobs you want them to do,” says Jeffrey Brosco, a professor at the University of Miami Miller School of Medicine, who has studied ADHD. “ADHD does not have to be a problem. If you’re looking for someone to think of new advertising ideas, someone whose brain is bouncing all over the place may be a good fit.”

With this kind of employee, it may not be as important that they show up at 8 a.m. on the dot every morning. “You need to decide how to manage that,” Brosco says. Similarly, your cheerful retail greeter with Down syndrome or spreadsheet analyst with autism may be perfectly suited to their roles.

Binstock notes that in the legal industry, a tendency towards obsessive compulsion can actually help high performers spot tiny details and notice nuance. “Some of the most successful lawyers will freely acknowledge that their ‘healthy paranoia’ is the secret to their success and spotting risks other miss. It just needs to be kept in check outside the office,” he says.

People with mania or bipolar disorder may experience greater energy and increased intuition. “These are characteristics that can be extremely adaptive and help people move into leadership roles in society,” Merikangas says. “Somebody who has a history of depression is very much able to understand their employees.”

Finally, employers should recognize that Millennials are accustomed to regular feedback.

“This is a generation that grew up hearing a lot of praise and they have a hard time dealing with criticism,” Twenge says. “Managers have to be prepared for this eventuality of a lot of young employees really being disappointed by the job. They might have been expecting more: to be promoted faster, to do impactful work right away. You have that disappointment intersect with anxiety and depression and that’s a bad combination.”

This generation may be unhappy – or even experience anxiety – in a workplace that is thin on positive reinforcement. If the time between promotions in your organization stretches too long, consider implementing smaller but more frequent steps up that will give the validation this generation expects, she suggests.

It’s worth taking the time to get to know young employees, understand their goals and background, and make sure the workplace supports their advancement. “A lot of managers say, ‘I don’t have time for that.’ You don’t have time to train a new employee every six months,” Twenge says.

Sara Konrath, an assistant professor at Indiana University who has studied narcissism in Millennials, agrees, adding that mentoring and close relationships will help all employees in the workforce. Most media coverage of these demographic changes often feeds negativity towards this generation, which isn’t helpful.

“People have been eating this up because it feels so good to look down on the youth,” Konrath says. “I don’t think it’s productive. It’s a signal that should lead us to be concerned and lend our support and mentoring.”