This Company Connects Your Fitbit to Your Doctor 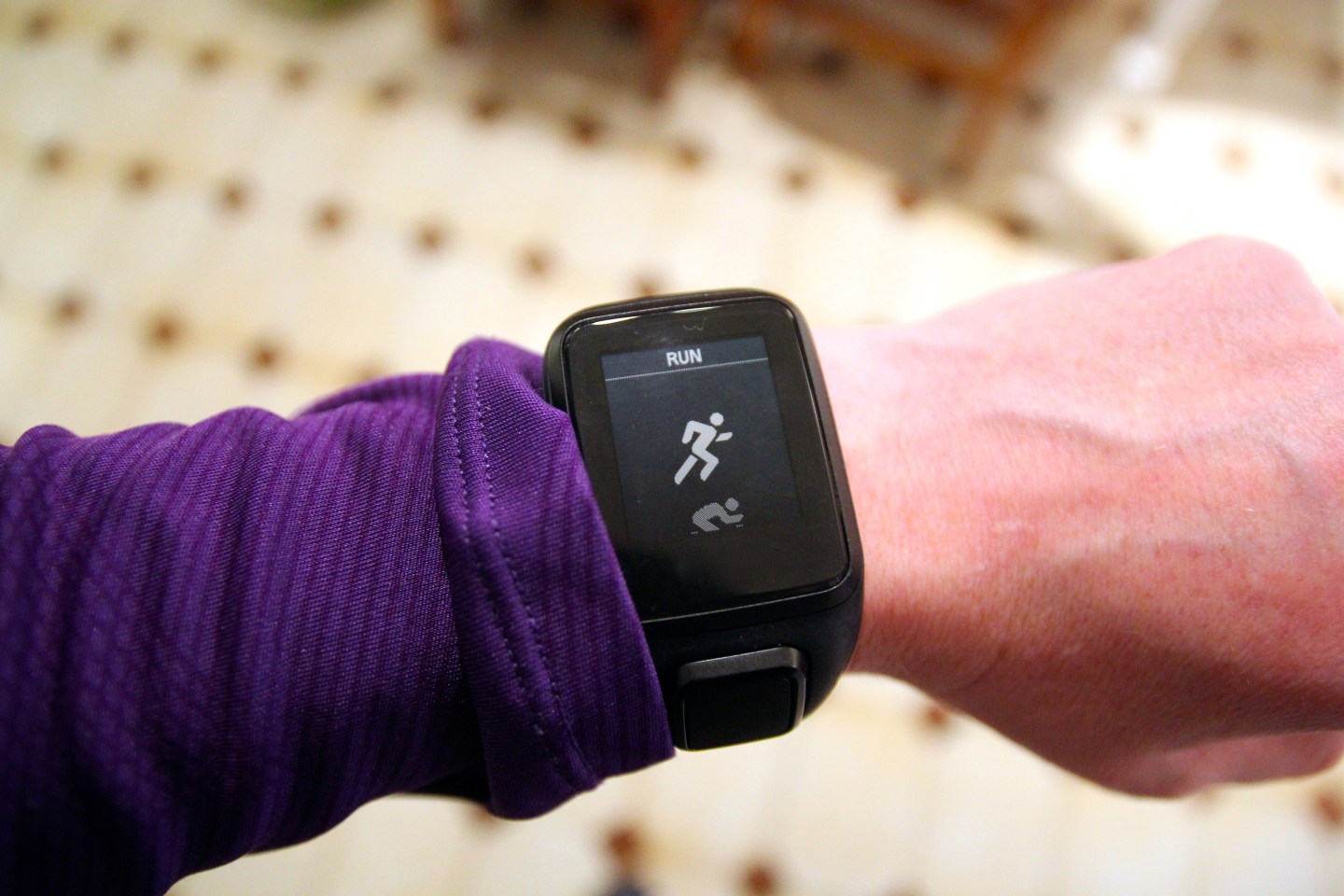 You may never have heard of Validic, but if you’ve ever sent your doctor data from your Fitbit, smart scale, glucose meter or another wearable device or health tracker, chances are Validic was involved. The North Carolina-based startup connects with more than 270 of the myriad health-monitoring devices on the market, collecting data from more than 223 million people across the world who have agreed to let Validic’s customers monitor their fitness and wellbeing.

(For more on the intersection of technology and health, read the feature “Can Sean Parker Hack Cancer?“, from our May 1, 2016 issue.)

Validic’s customers include Kaiser Permanente, whose doctors are keeping tabs on diabetes patients via various connected devices; electronic medical record companies like Cerner (CERN) that are integrating patients’ mobile tracker data with the rest of their files; and insurers. John Hancock, for example, through a partnership with Validic client Vitality Group, is offering discounts to its life insurance customers who prove they’re being healthy with data from wearable trackers. Wellness companies that run corporate fitness challenges are also plugging into Validic, as well as pharmaceutical companies, which are tracking patients on drug regimens in clinical trials.

Validic, which has raised more than $18 million—much of which came from Kaiser’s venture capital arm—doesn’t monitor patients itself. Rather, it acts as a conduit and dashboard for all the incongruous data streams from various mobile gadgets and apps—which would otherwise be impossible for doctors and health systems to keep up with and compare. This way, physicians don’t even need to know which tracker patients are using; Validic can pull data off of legacy medical devices that aren’t even connected to the internet—say, a traditional blood pressure cuff—by having patients take a picture of the reading on their smartphone.

The data goes straight into Validic’s cloud, where doctors can review it with the rest of a patient’s stats. “We’re powering any healthcare organization that’s looking to learn more about the patient and really connect the dots in between individual visits,” says Validic co-founder and CTO Drew Schiller.

In February, the Obama administration chose Validic (along with several dozen other private-sector players) to contribute to its ambitious $200 million Precision Medicine Initiative, which aims to detect patterns among genetic markers and other factors in order to develop disease cures. By the end of this year, Validic has promised to build a feature into its platform where patients can opt to also share their health device data with the government initiative, in addition to sending it to their doctor (or another Validic customer). The goal is to look for correlations between a person’s genomic data, fitness patterns and vital signs. “We’ll be able to find trends among patients that we never even thought of before,” Schiller says.

Already, there’s evidence that Validic’s technology is helping make people healthier. One of the startup’s customers gave blood pressure monitors and connected scales to 31 heart failure patients and followed up with those whose data streams raised red flags; while the organization expected eight of those patients to come back to the hospital based on its typical readmission rate, instead, none of them did: they stayed healthy on their own.

Editor’s note: This story has been updated to more accurately describe Validic’s relationship with John Hancock.