What You Need to Know About Donald Trump 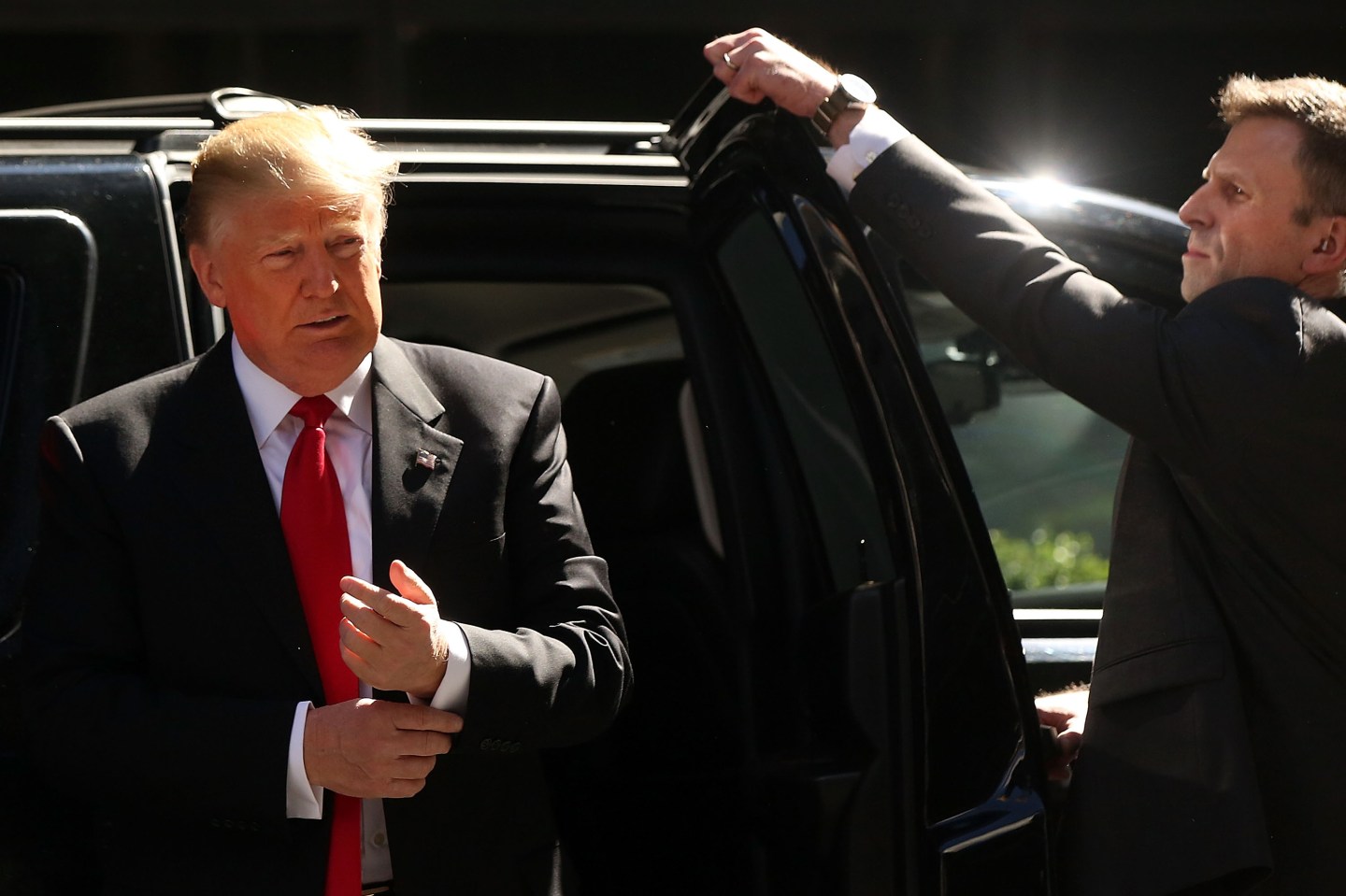 Everyone in the world of politics and everyone interested in it spent Wednesday absorbing a new reality: Donald Trump, after his powerful victory in New York, is now far likelier to be the Republican nominee than he had been 24 hours earlier. A President Trump still looks extremely unlikely – latest polling shows that two-thirds of Americans regard him unfavorably, a truly remarkable statistic – but then he was also an unlikely Republican candidate 10 months ago. So here’s your reading list for understanding Trump more deeply and for gauging what’s likely to happen at the convention in July.

-First and foremost, check Fortune’s comprehensive new article, out Thursday, called “Business the Trump Way.” Months in the making, it examines Trump’s career and in the process conveys much about his character. It also investigates exhaustively his net worth. Conclusion: He’s a billionaire but not nearly as rich as he loudly claims. Unsurprisingly, he strongly disputes Fortune’s numbers, though he has so far not made good on his promise to release his tax returns.

-In conjunction with the article, read Stephen Gandel’s interview with Trump, the full text of which was also posted Thursday morning. What comes through, at least to me, is how utterly unprepared he is to answer basic questions about important policy issues. Pressed on his stunningly unrealistic pledge to eliminate the federal debt in eight years, he essentially withdraws the pledge entirely. Asked about Janet Yellen and interest rate policy, he is clearly winging it; he offers no clue as to what he might actually favor.

-As attention focuses even more intensely on delegate counts at the Republican convention, the New York Times’ Nate Cohn points out a potentially significant fact that most other analysts are missing: 54 of Pennsylvania’s 71 delegates will go to the election unpledged, and the voters who elect them next Tuesday won’t even know which candidate each one favors. Those 54 delegates, Cohn calculates, could make the difference in whether Trump gets 1,237 votes on the first ballot for a clear majority.

-But other analysts, including party insiders, now believe Trump won’t need 1,237 pledged delegates. They figure that some 200 delegates will be unpledged on the first ballot, and if Trump arrives in Cleveland within 100 votes of a majority, he might well be able to persuade enough of the unpledged to support him and thus win on the first ballot. This Politico article explains.

-And Republican strategist Steve Schmidt believes Trump won’t have to bother. He argues that after the June 7 California primary, Trump will have accumulated at least 50 more pledged delegates than he needs. There will be no second ballot, Schmidt believes.

Maybe you were thinking – hoping – that you wouldn’t really have to study up on Trump. Well, it’s time to confront reality. Let’s get started.