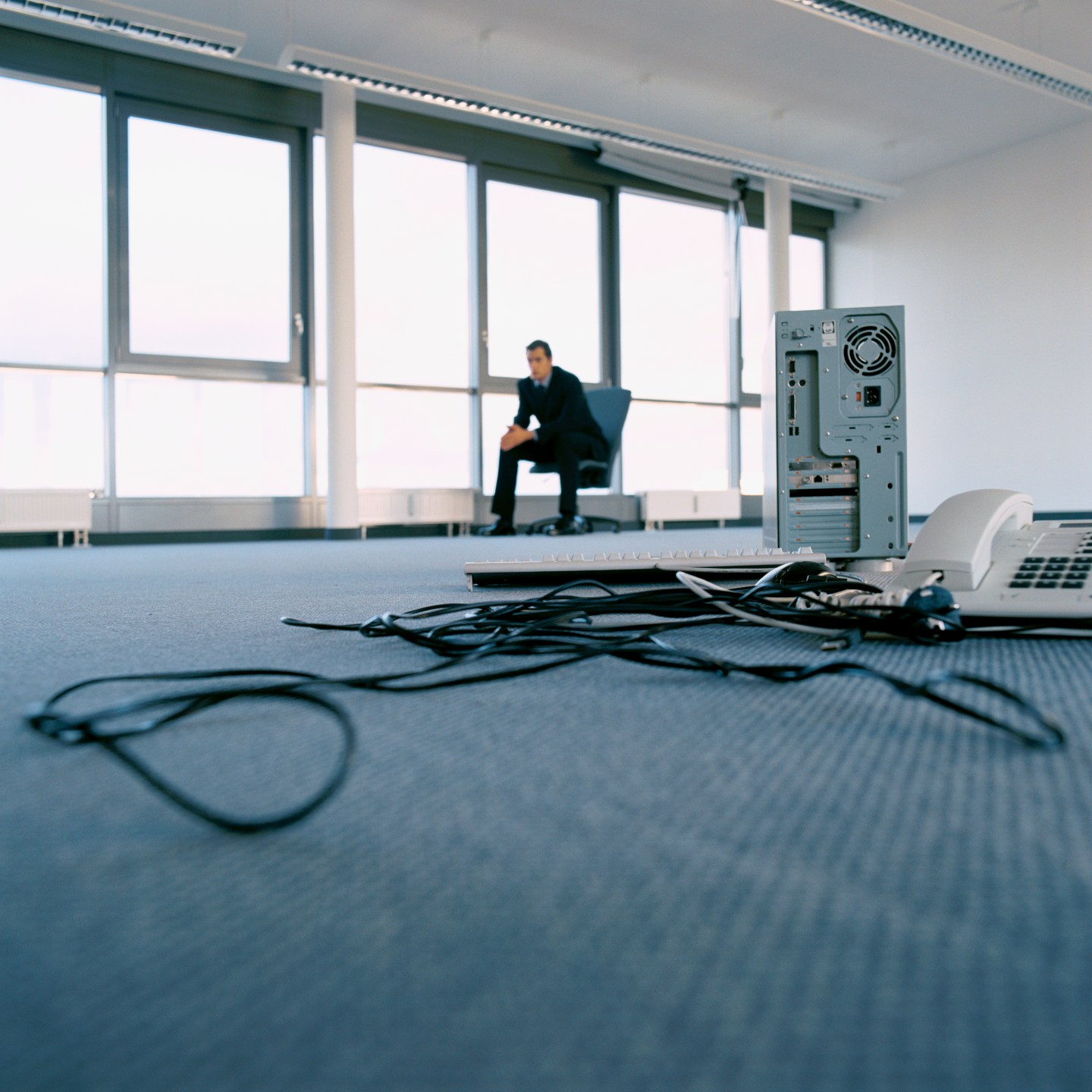 Intel’s announcement on Tuesday about cutting 12,000 jobs is just one more example of an increasingly tough 12-month period for tech sector employees. Over the past year, the computer industry has slashed 72,333 jobs, according to job placement firm Challenger, Gray & Christmas.

VMware (VMW) and EMC (EMC) are slimming down as they prepare for their impending acquisition by Dell, which has also been cutting costs.

IBM (IBM) is also in what seems to be a semi-permanent job-cutting mode (although as its spokespeople continually remind us, IBM is also hiring.)

Technology companies, which have been around for a few decades, face a particular challenge because businesses are buying hardware and software differently than in the past. A traditional IT provider can no longer count on huge (and profitable) hardware and software upgrades to come every few years like clockwork.

Part of the issue is that more business (and personal) software is sold by subscription, on a per user, per month basis. And, it runs on servers owned and operated by the software provider—by a Salesforce.com (CRM) or a NetSuite (N) or a Workday (WDAY), for example.

In addition, more companies are developing their own software—and perhaps running it— on the shared infrastructure of public clouds like Amazon (AMZN) Web Services or Microsoft Azure. In both cases, that means the software buyer needs less new hardware less often in their own data centers.

Get Data Sheet, Fortune‘s newsletter on the business of technology.

And then there’s the open-source software situation. Companies running Linux or OpenStack or other such software don’t pay the high license fees prevalent in the age of commercial, proprietary software. And that’s why companies like Oracle (ORCL), Microsoft, and IBM are scrambling to enter this new era while managing declining sales in their older businesses.

Intel (INTC) has been bitten by the fact that the market for new PCs is in a prolonged slump as more people rely on smart phones and tablets for more tasks. While Intel’s chips power the vast bulk of the world’s PCs and laptops they are not as dominant in these other devices.

Watch for more on Intel: