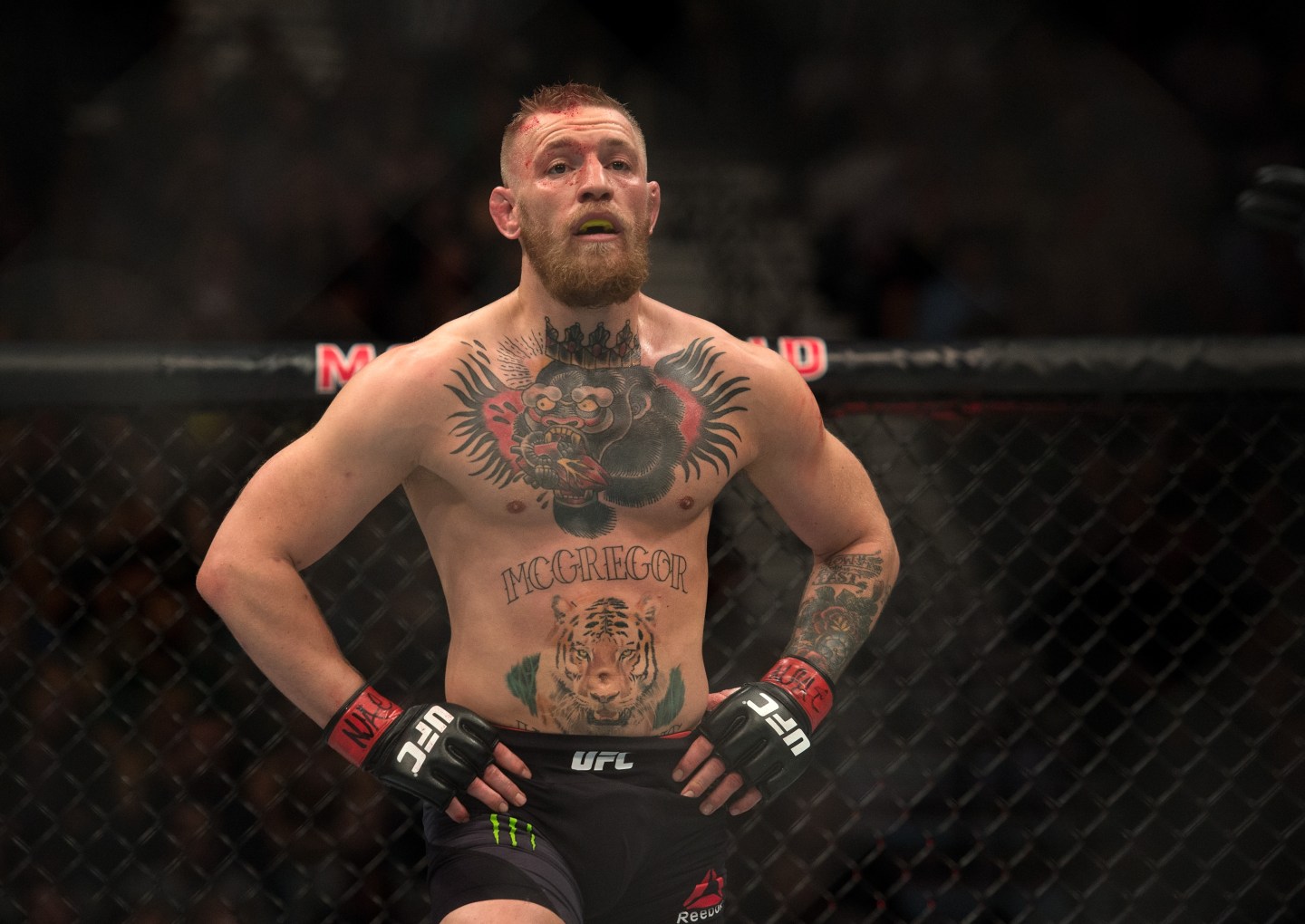 Two of the UFC’s biggest fighters just tweeted that they’re retiring from the sport.

Conor McGregor and Nate Diaz, who fought one another in March and are slated for a rematch on July 9 in UFC 200, both sent out tweets Tuesday with the news, which has yet to be confirmed.

“I have decided to retire young. Thanks for the cheese. Catch ya’s later,” wrote McGregor. Meanwhile, Diaz followed suit over an hour later. “I guess my work here is done I’m retiring too,” he wrote.

McGregor’s coach, meanwhile, also tweeted about his athlete’s cryptic message on social media, as reported by USA Today. “Well was fun while it lasted,” he wrote.

I have decided to retire young.
Thanks for the cheese.
Catch ya's later.

I guess my work here is done I'm retiring too✌🏼️👊🏼

Well was fun while it lasted

The news comes in the wake of a McGregor loss to Diaz in March, which was McGregor’s first UFC defeat as well as his first professional loss in six years.

Some media reports have noted that McGregor was present during a match a week ago, when fighter Joao Carvalho died from injuries sustained in the ring, as reported by ESPN. On Facebook, McGregor wrote, “To see a young man doing what he loves, competing for a chance at a better life, and then to have it taken away is truly heartbreaking.”

Fortune has reached out to the UFC for comment, and we will update this post once we hear back.