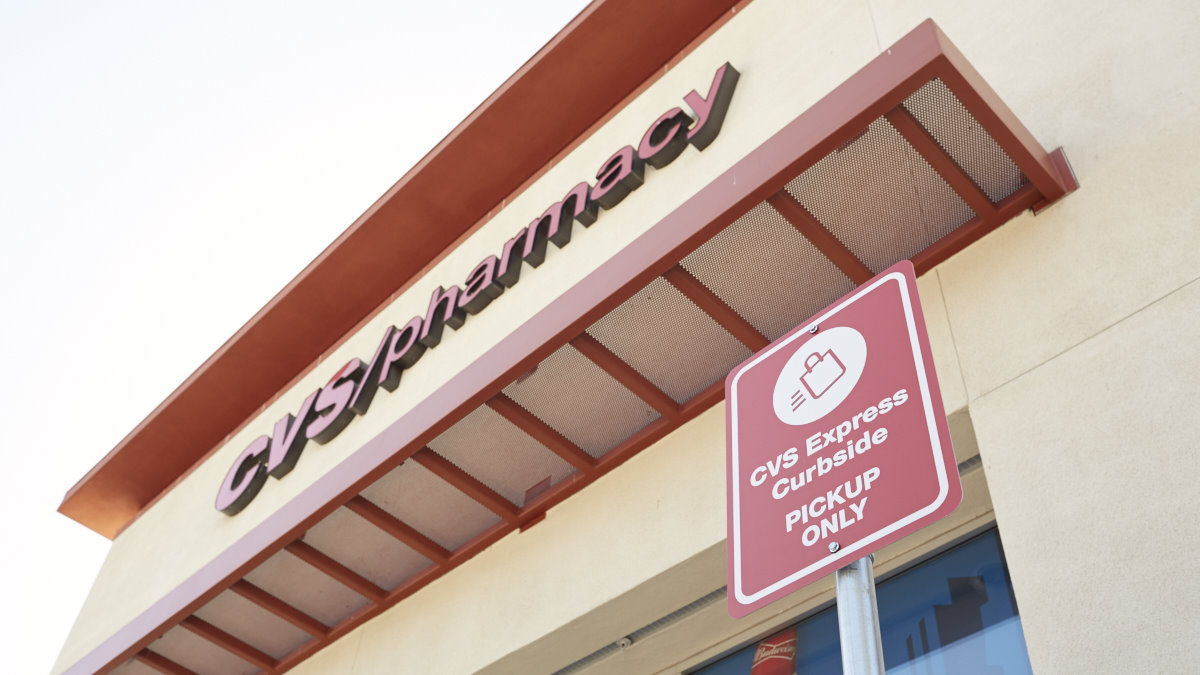 Pretty soon you won’t even have to get out of your car when you go to a CVS store to pick up toothpaste or diapers.

CVS Health (CVS), whose namesake drugstore chain is the second largest in the U.S. after Walgreens (WBA), said on Tuesday that it will partner with Silicon Valley mobile commerce firm Curbside to offer store pick-up at almost all of its nearly 8,000 stores by the end of this year. The company is also taking an undisclosed stake in Curbside.

The service, called CVS Express, is in pilot programs in a few markets in California, North Carolina, and Georgia and set for a national roll-out by year end.

Here’s how it works: Customers use the CVS mobile app to place an online order and indicate that they will come by and pick it up. Curbside then uses its arrival detection software to let a CVS worker know when customers are on their way so that when they arrive, their orders are ready in a matter of minutes.

“We have an asset that is valuable, which is 8,000 locations all across the country, and rather than thinking about the world of e-commerce as a stand alone, let’s leverage 8,000 stores,” Helena Foulkes, president of CVS/pharmacy, the company’s $71-billion a year retail business, told Fortune. (CVS also owns Caremark, a pharmacy benefits manager.)

There is no extra fee for the new service. Though CVS declined to detail its arrangement with Curbside, the startup typically collects a cut of each sale from its partners. (Prescription drugs will be excluded from CVS’s service.)

Curbside was co-founded by entrepreneurs Jaron Waldman and Denis Laprise, who each sold previous businesses to Apple (AAPL). The Palo Alto, Calif.-based company has already partnered with major retailers like Target (TGT) and Best Buy (BBY). But the CVS deal is the largest and most extensive, and comes at a time when upstart rivals such as Instacart and Postmates are ramping up their businesses.

Other stores, notable Walmart (WMT) and Sam’s Club, are also developing drive-through pickup services—but on their own.

From a shopper’s perspective, the new pick-up services are an additional option for people who may not want to wait for an online order to get to their homes or who are simply in a rush and would rather drive by a brick-and-mortar store.

From a retailer’s perspective, the new pick-up services are a way to better use a vast network of physical stores as a defense against Amazon (AMZN) at a time when the leading e-commerce company is increasingly embracing the physical world, from the experimental use of delivery drones to the ramping up of same-day delivery infrastructure.

CVS’s partnership and investment comes at a challenging time for the company. In its most recent fiscal quarter, front store same-store sales (general merchandise and over-the-counter drugs) were down 0.5%, largely because of the lingering impact of its 2015 decision to drop tobacco products. CVS stores are battling softer customer traffic and aggressive efforts by arch-rival Walgreens to step up its retail stores.

Though the Curbside project reduces shoppers’ need to enter a store (and perhaps make an impulse purchase along the way), CVS believes it’s in alignment with how consumers increasingly are behaving and wants to be ahead of the shift.

For more on CVS, watch:

“We need to really build something that is compelling for the consumer. If we have a great offering, we’ll drive traffic,” said Foulkes, who was profiled by Fortune magazine last summer. Customers haven’t yet explicitly asked CVS for the service, she added, but the company believes it addresses an unmet need.

Curbside will operate at the vast majority of CVS stores. Notable exceptions include locations in densely populated urban areas where there is no place to park.

In recent years, CVS had been developing a traditional “buy-online, pickup in-store” service much like those offered by its peers. The company later decided to have its Digital Innovation Lab in Boston work with Curbside to speed up the project. Curbside’s GPS technology in particular was a “game-changer,” Foulkes said.

“This one really does help with a pain point.”