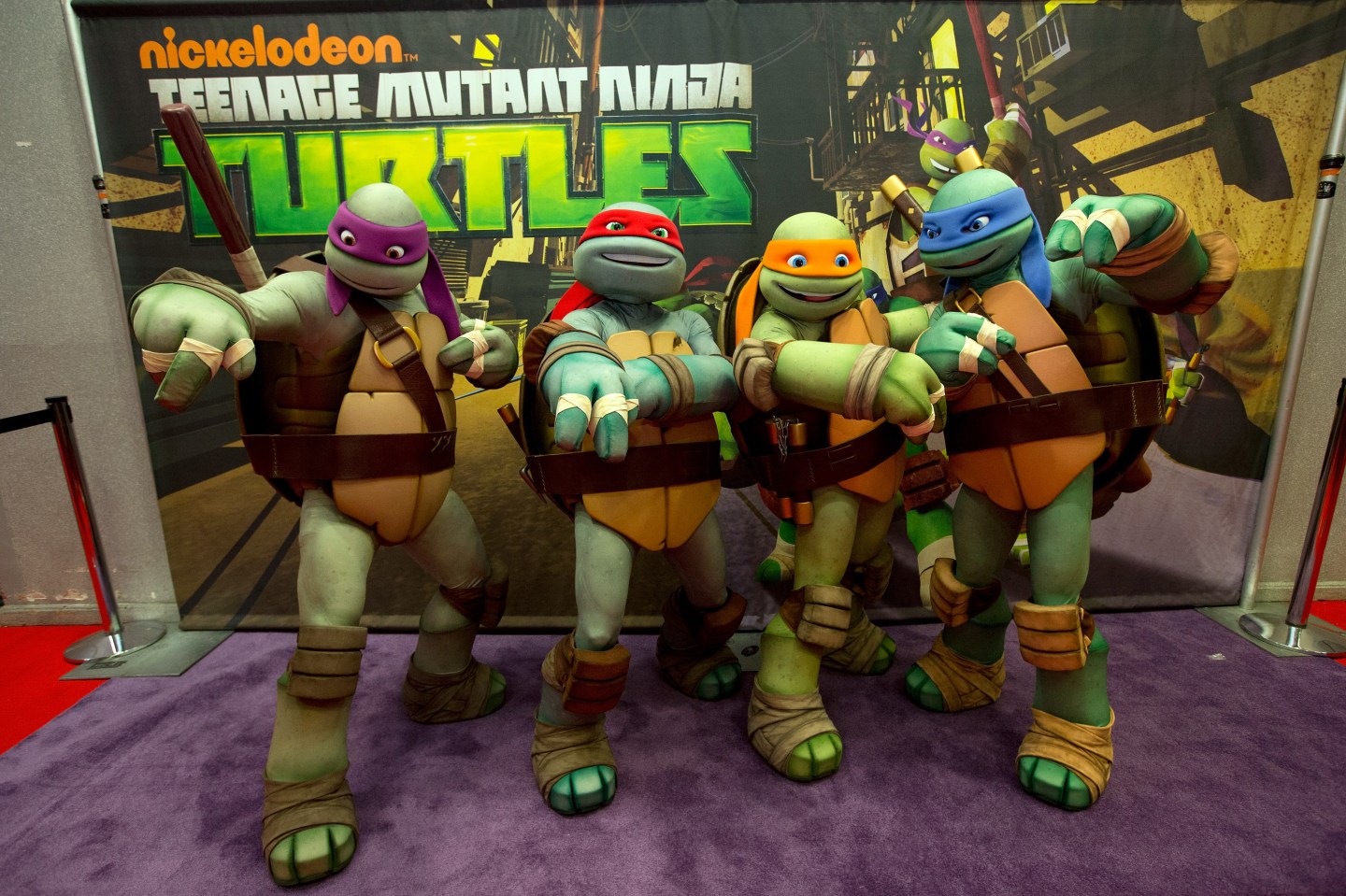 Alibaba Pictures has made investments in the sequels to the popular Ninja Turtles and Star Trek franchises, with plans to give marketing support to help those properties make a splash in the critical Chinese market.

Variety has reported the film making division of e-commerce giant Alibaba is investing in Teenage Mutant Ninja Turtles: Out of the Shadows and Star Trek Beyond, with plans to import both of those films into China under a revenue sharing pact that is utilized whenever a U.S.-based studio wants to bring a film to China. It is the second deal Alibaba and Paramount have inked together at the multiplex: they previously worked together on Mission: Impossible — Rogue Nation.

Having the right partner can be critical for Hollywood studios, as just 34 non-Chinese movies are allowed into the market in any given years. Delays can occur and schedules can move at whim. Star Wars – The Force Awakens, which debuted globally in late 2015, had to wait until early this year to reach China because the quota had already been met.

Hollywood’s blockbusters increasingly depend on strong demand from markets abroad to ensure their big-budget movies earn a profit. Roughly half of the $467 million in revenue pulled in by the latest Star Trek movie was earned in foreign markets, according to BoxOfficeMojo, while 61% of the $493 million Teenage Mutant Ninja Turtles booked was generated abroad.

For Alibaba (BABA), the deal with Paramount is part of a broader strategy to support the company’s entertainment ecosystem. Other aspects of that business include broadcasting, Internet television, and the production of films and TV shows via Alibaba Pictures.