Tax Day Is Not When You Think It Is 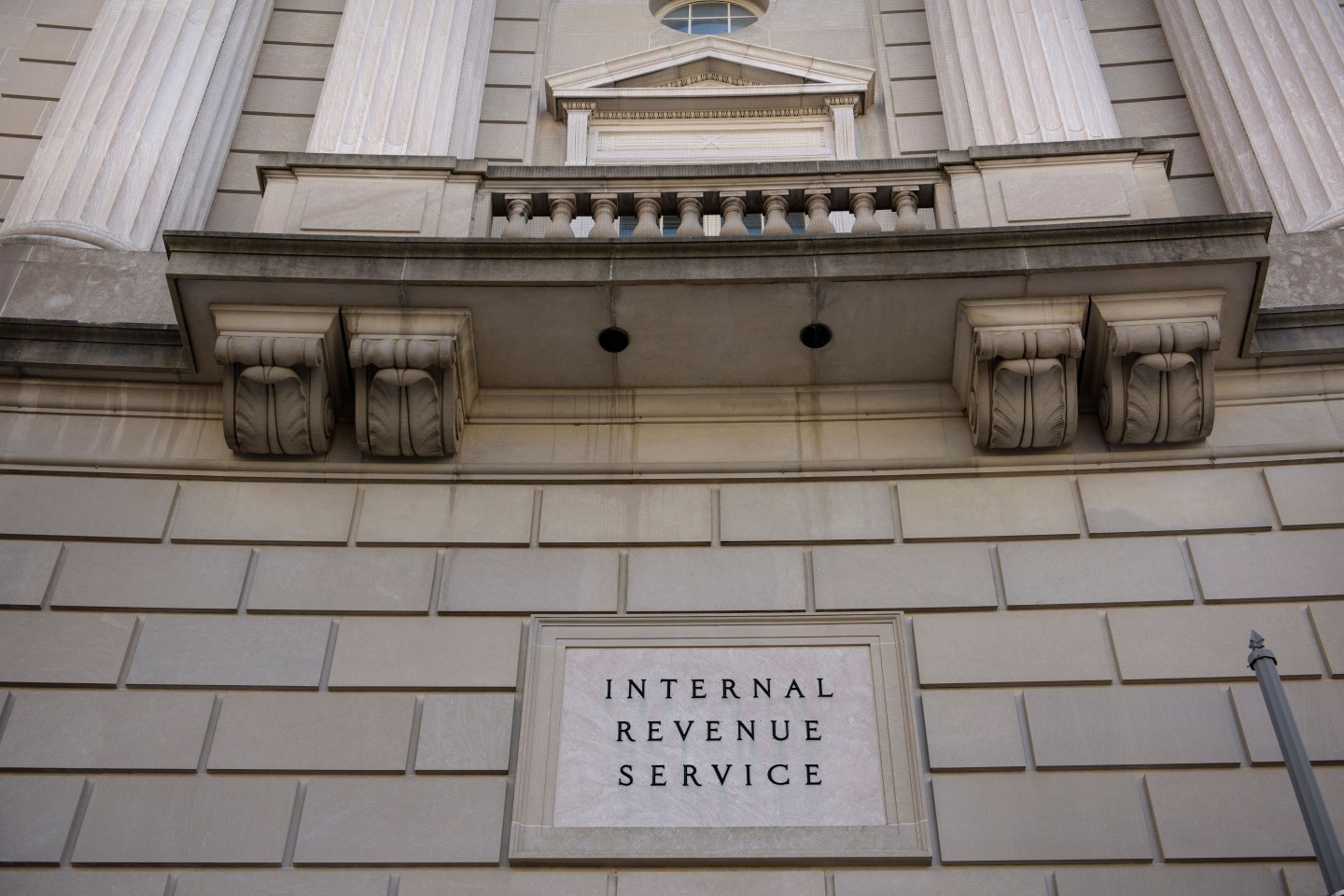 So if you are scrambling to do your taxes because you thought they were due tomorrow, April 15, stop what you’re doing. Take a deep breath. This year, 2016, tax day for most Americans is April 18. Congratulations: You’ve just been granted a three-day extension.

Well, sort of. Tax returns were never due on Friday anyway. That’s because the Internal Revenue Service will be closed tomorrow for a Washington, D.C. holiday known as Emancipation Day.

Commemorating when President Abraham Lincoln freed slaves in the Capitol on April 16, 1862, Emancipation Day has been an official paid day off in D.C. since 2005, after a law declared it so. When legal public holidays fall on a weekend, though, as April 16 does this year, the Capitol celebrates them on the nearest weekday—Friday, April 15 this year, the day usually known as Tax Day.

That means IRS agents won’t be back in the office til Monday, April 18, the actual deadline for filing your taxes in 2016. But wait: There’s a chance you might be able to procrastinate even longer before making a last-minute trip to H&R Block (HRB).

As if getting an extra long weekend to come up with tax deductions and fiddle with TurboTax—all in honor of abolishing slavery—weren’t enough, if you live in Massachusetts or Maine, you’re in double luck: Your taxes aren’t due until Tuesday, April 19. In those states, there’s another official holiday on Monday the 18th—Patriot’s Day, celebrating the beginning of the American Revolutionary War. It’s also the day of the Boston Marathon, when many offices in that city are closed due to the commute disruption caused by the race.