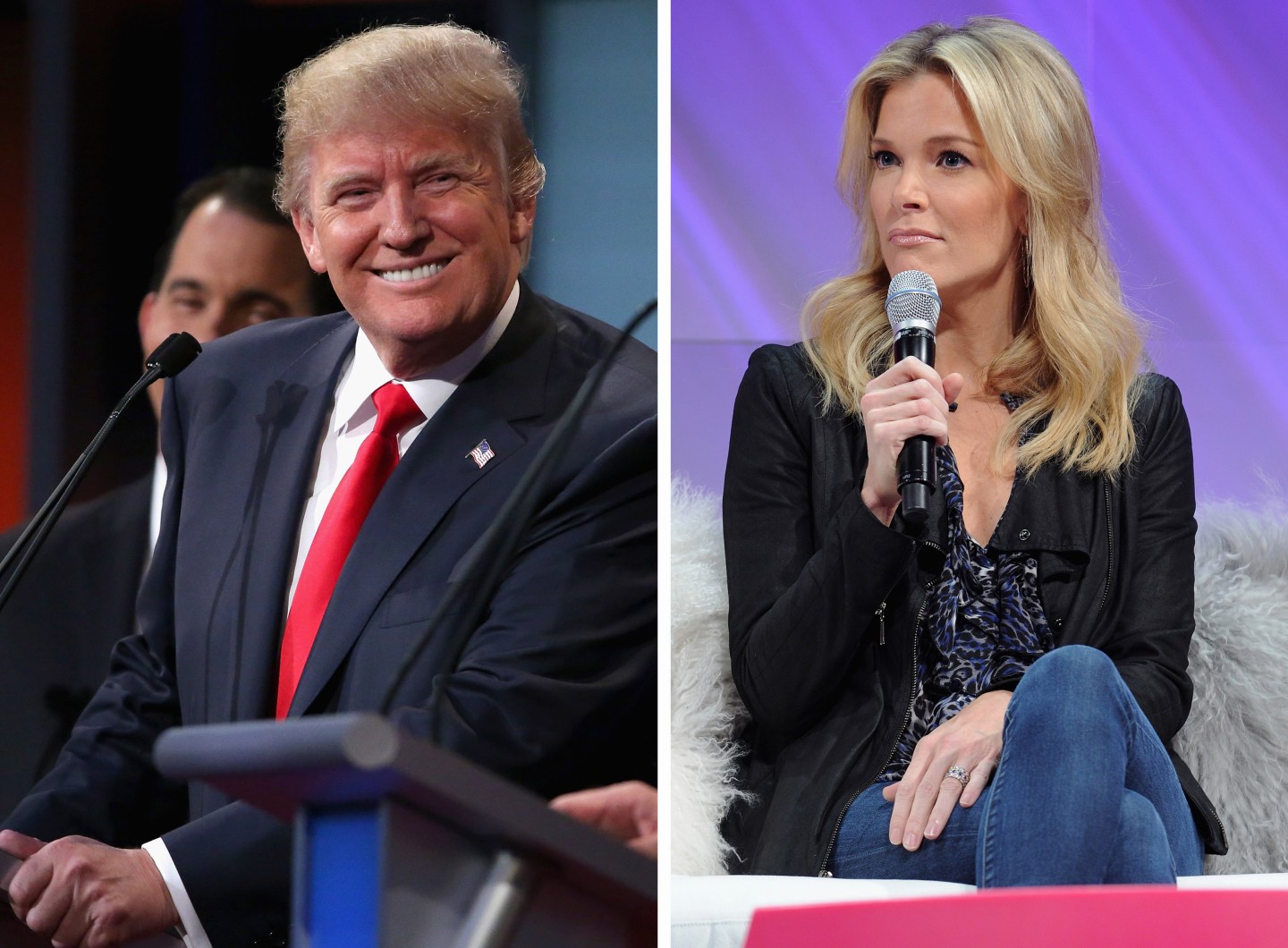 This story originally appeared on people.com.

Are Donald Trump and Megyn Kelly making peace? The pair met at Trump Tower Wednesday to discuss the possibility of an interview, the Fox News host said on her show.

“The meeting was at my request and Mr. Trump was gracious enough to agree with it. We met for an hour … and had a chance to clear the air,” Kelly said onThe Kelly File.

She added, “Mr. Trump and I discussed the possibility of an interview,” and said she hopes to be able to be able to announce some news on a possible interview soon. Trump meanwhile sat for an interview with her Fox News colleague Sean Hannity on Wednesday.

Trump, 69, has been critical of Kelly, 45, for months after he took issue with her question at the first GOP debate in August 2015, when the Fox News host asked him about previous quotes he’d said to describe women.

Keep up with your favorite celebs in the pages of PEOPLE Magazine by subscribing now.
The pair were cordial March 3 at another Republican debate, but later that month Trump once again targeted Kelly on Twitter, calling her “crazy Megyn” and announcing he would skip the March 21 GOP debate on Fox News, which was to have Kelly as a moderator. The debate was eventually canceled.

“Donald Trump’s vitriolic attacks against Megyn Kelly and his extreme, sick obsession with her is beneath the dignity of a presidential candidate who wants to occupy the highest office in the land,” a Fox News spokesperson told PEOPLE at the time.

Trumps campaign fired back, calling her a “highly overrated reporter” in a statement to PEOPLE.