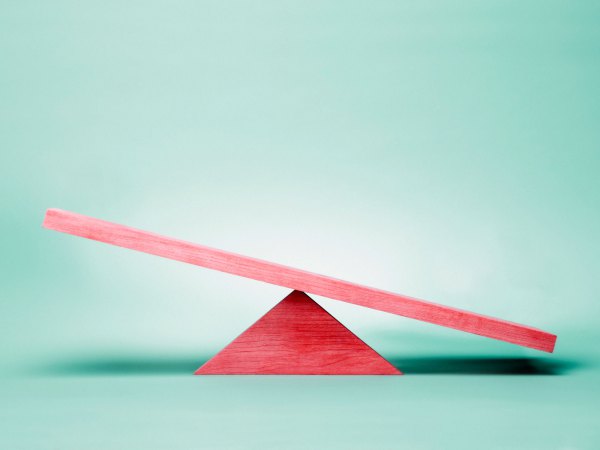 Shares of U.S. chipmaker Integrated Device Technology soared more than 20% on Tuesday after an investor group said it had offered to buy the company, but the stock lost most of the gains after doubts were raised about the validity of the offer.

A regulatory filing by a group identifying itself as Integrated Device shareholders said it made an offer to buy the company for $32 per share in cash. The price represented a 64% premium to Monday’s close and valued the company at $4.3 billion.

The filing was the first and only information that Integrated Device (IDTI) has received from this group, the company’s chief executive, Greg Waters, said in a statement, adding that the company has not communicated with any of these parties.

According to the filing made with the Securities and Exchange Commission, the investor group is comprised of six Chinese and one Pakistani citizens, and is led by Libin Sun, who owns a 4.4% stake in the company.

Calls to the phone number mentioned in the investor group’s filing went unanswered.

The SEC could not be reached for comment. Industry-funded watchdog the Financial Industry Regulatory Authority declined to comment.

The filing showed that Nauman Aly, who held a 0.1% stake, had acquired a block of call options for IDTI shares.

Call options give the right to buy shares at a fixed price at a future date. Their value typically rises with the price of underlying shares.

At around 11:50 a.m. ET, minutes before the filing appears to have been submitted, a series of call contracts trades were executed at prices roughly equaling the terms of the options transaction in the filing.

IDTI shares began rising at around 12:10 p.m. ET, pushing the options prices up. Eight minutes later, a series of rapid-fire options trades crossed. More than 2,000 contracts traded in the next two minutes, at prices between $2.00 and $3.50.

An amended filing shortly afterward disclosed that Aly had sold all his IDTI calls for a profit of about $427,700, roughly matching the activity in those two minutes of trading.

“The alarm for me immediately was that this guy had bought call options expiring in two days,” said Christopher Irons, founder of independent investigative research website quoththeravenresearch.com.