BMW Could Lose Its Sales Crown to This Top Rival 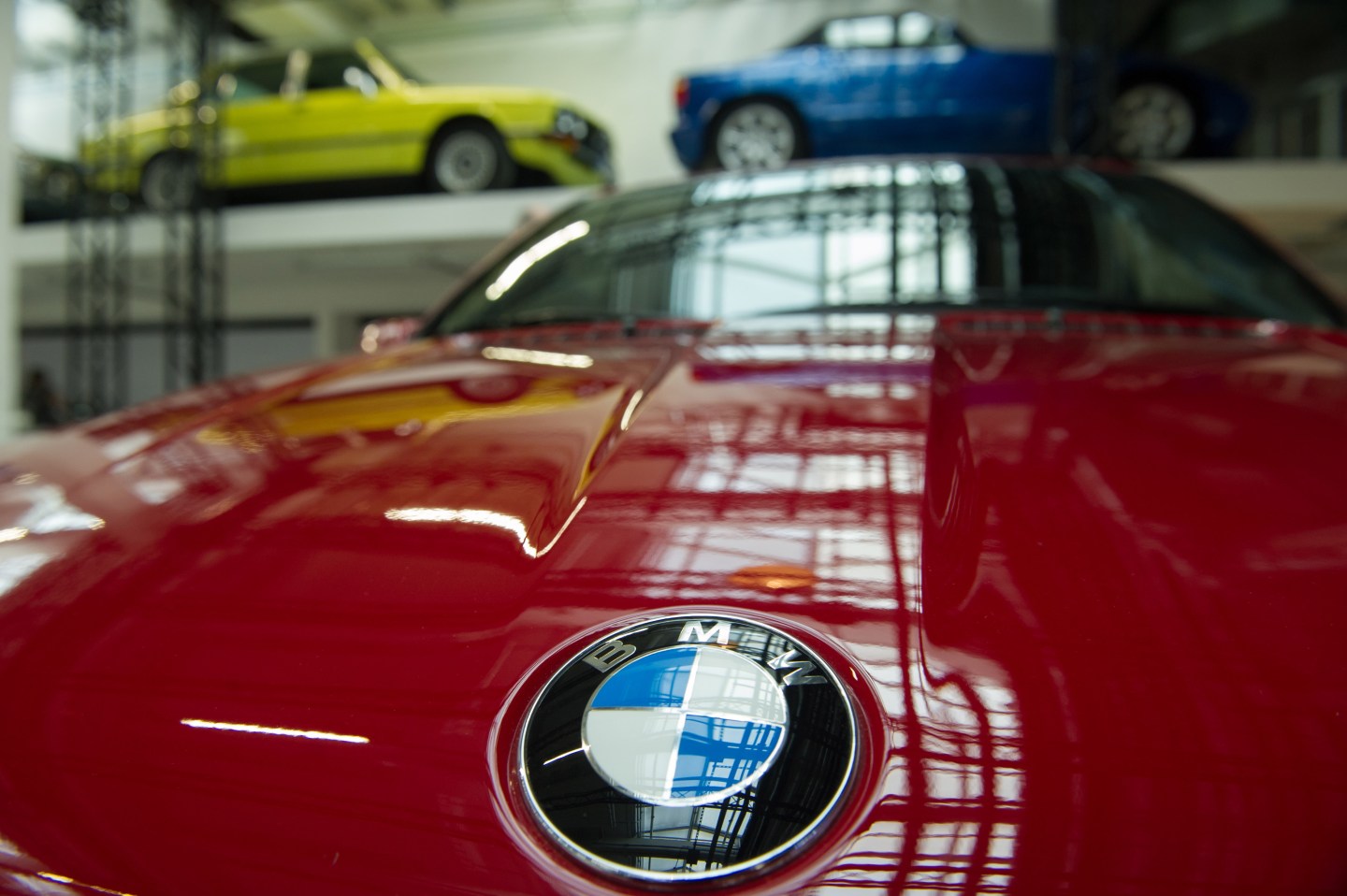 Mercedes-Benz was the biggest seller of luxury cars globally in the first quarter, monthly registration figures showed on Tuesday, putting it in the frame to knock BMW off the top spot this year for the first time in a decade.

Mercedes, owned by Daimler, has not been the best-selling luxury car brand since 2004, but is surging ahead thanks to growth in China, the world’s largest car market, where its sales jumped 36.4% in the first quarter.

Analysts at IHS Automotive forecast that Mercedes’ luxury car sales worldwide will exceed those of BMW this year.

Ingolstadt-based rival Audi sold 455,750 vehicles in the first three months of this year.

A push beyond luxury limousines to develop compact cars and offroaders has helped Audi, BMW, and Mercedes reach new sales records, extending their dominance in the luxury car sector.

But Mercedes gained an edge from a recent push to expand its China operations. It started making a long-wheelbase version of its C-Class, its best selling model, in China in 2014. With sales of 373,459 cars there last year, China became the largest single market for Mercedes.