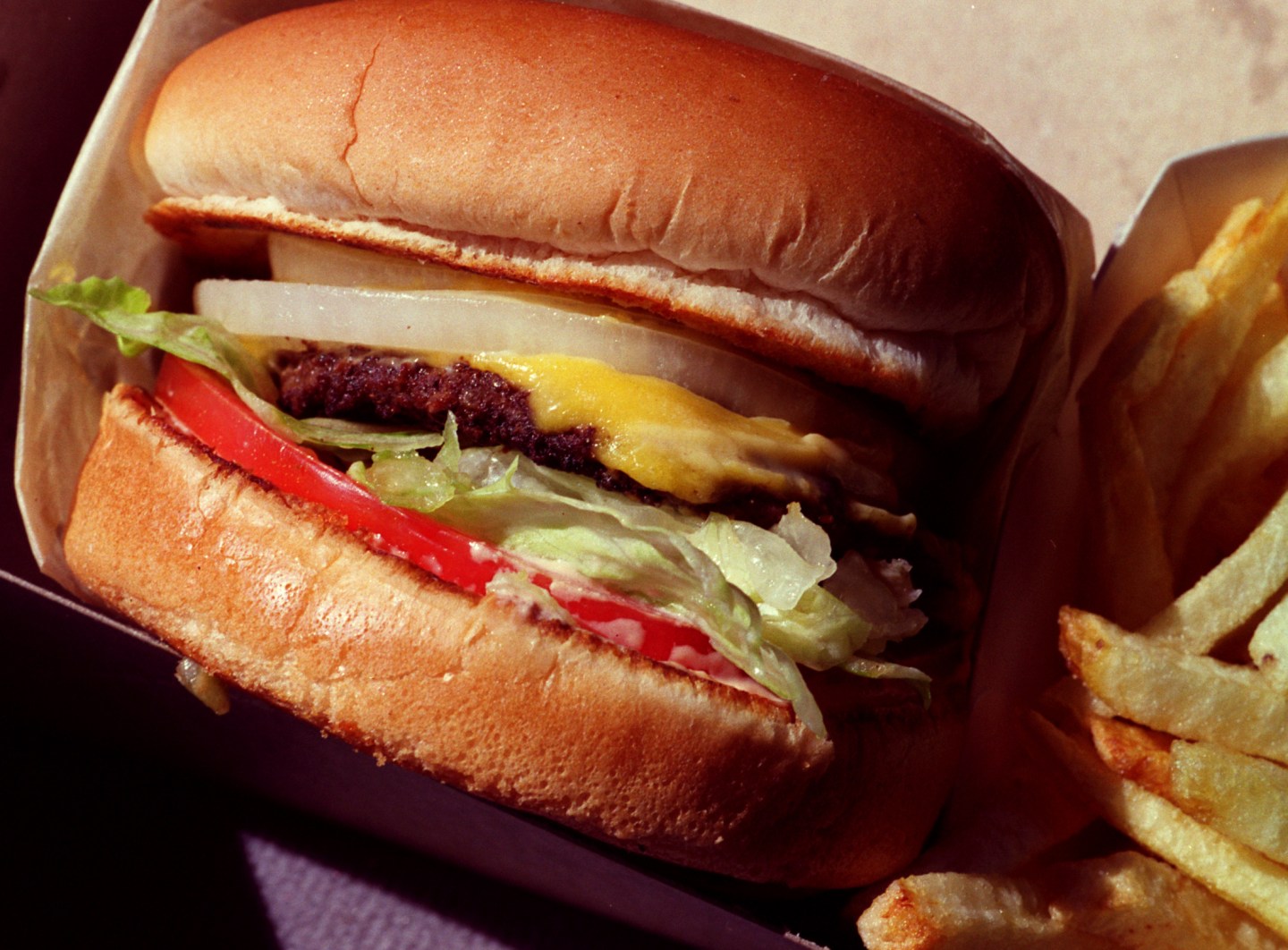 In-N-Out is not very happy with some of the publicity it has received recently.

Model Abigail Ratchford posted multiple videos on her official website that show her in a revealing bathing suit standing in front of a table filled with In-N-Out burgers. The videos show her throwing fries at the camera and messily drinking a milkshake. The burger chain has since sent a letter to the company that produced the videos, LiveRich Media, complaining about her “various sexually suggestive acts with In-N-Out Burger food,” and requesting that she take down the videos immediately, TMZ reports.

Ratchford’s overtly sexy videos apparently don’t mesh well with In-N-Out’s image. The chain was founded by Harry and Esther Snyder, both of whom are supposedly very religious. It’s currently owned by Lynsi Snyder who, according to the Daily Mail, has two tattoos of Biblical quotes. In-N-Out also prints Bible citations in small print onto its food packages.