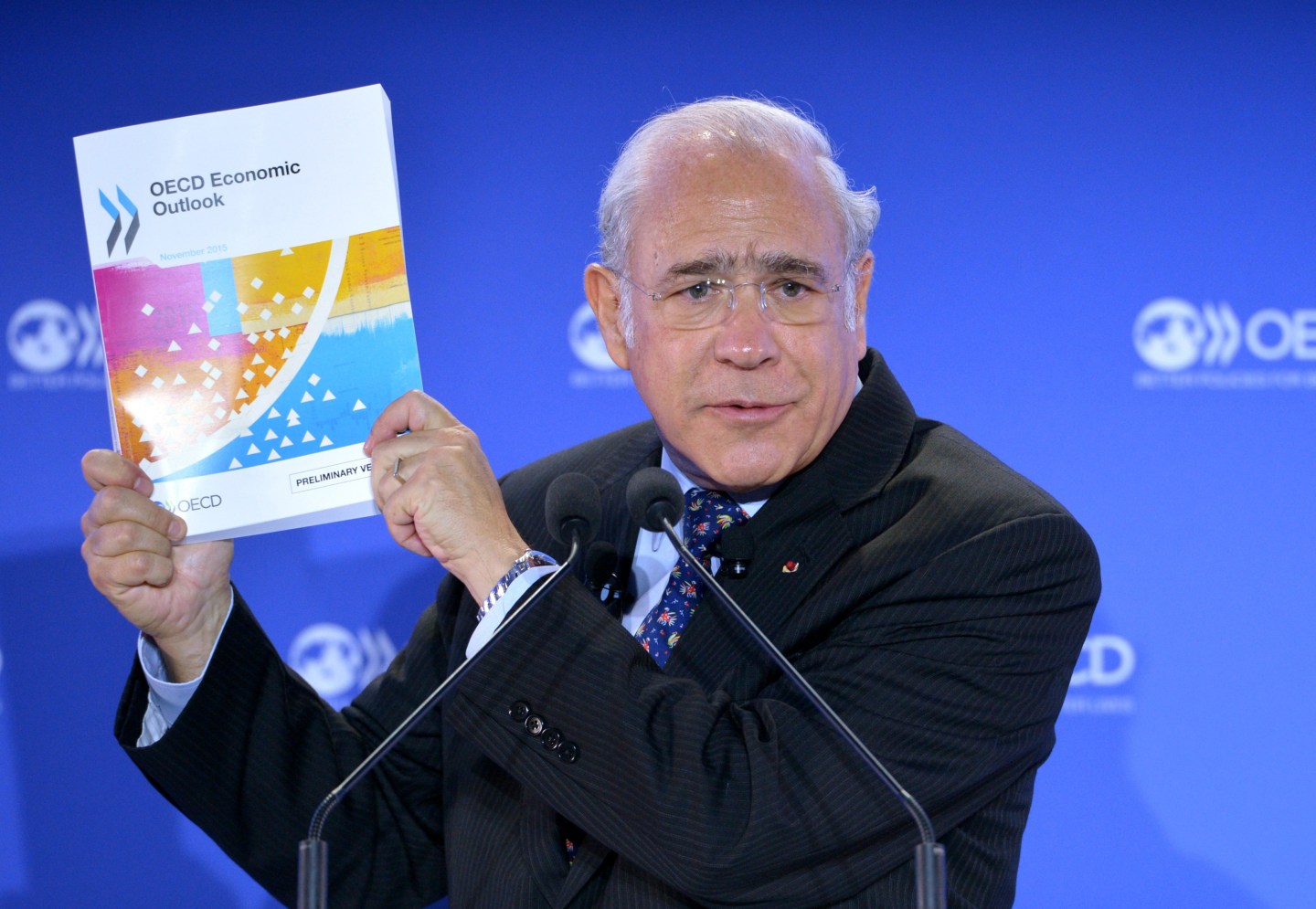 Growth is seen easing off in major advanced economies, the OECD said on Monday, with the outlook continuing to deteriorate in the United States and Britain while the German economy is losing steam.

The Paris-based Organisation for Economic Cooperation and Development said its monthly leading economic indicator, a measure designed to flag turning points in the world economy, showed signs of stabilization in China, India and France.

“The CLIs (composite leading indicators) continue to point to easing growth in the United States, the United Kingdom, and Japan, with a similar outlook now expected in Germany and Italy,” it said in a statement.

“In India and France, growth momentum is stabilizing. Signs of growth stabilization are also emerging in China and Canada,” it said.

On an index where 100 represents the long-term average, the OECD said the reading for OECD countries as a whole edged down to 99.6 in February from 99.7 the month before.

China stood at 98.4, unchanged from the previous month. Brazil’s reading remained at 97.7 while Russia stabilized at 98.2.