Honda Is Recalling More Than 11,000 Accord Sedans 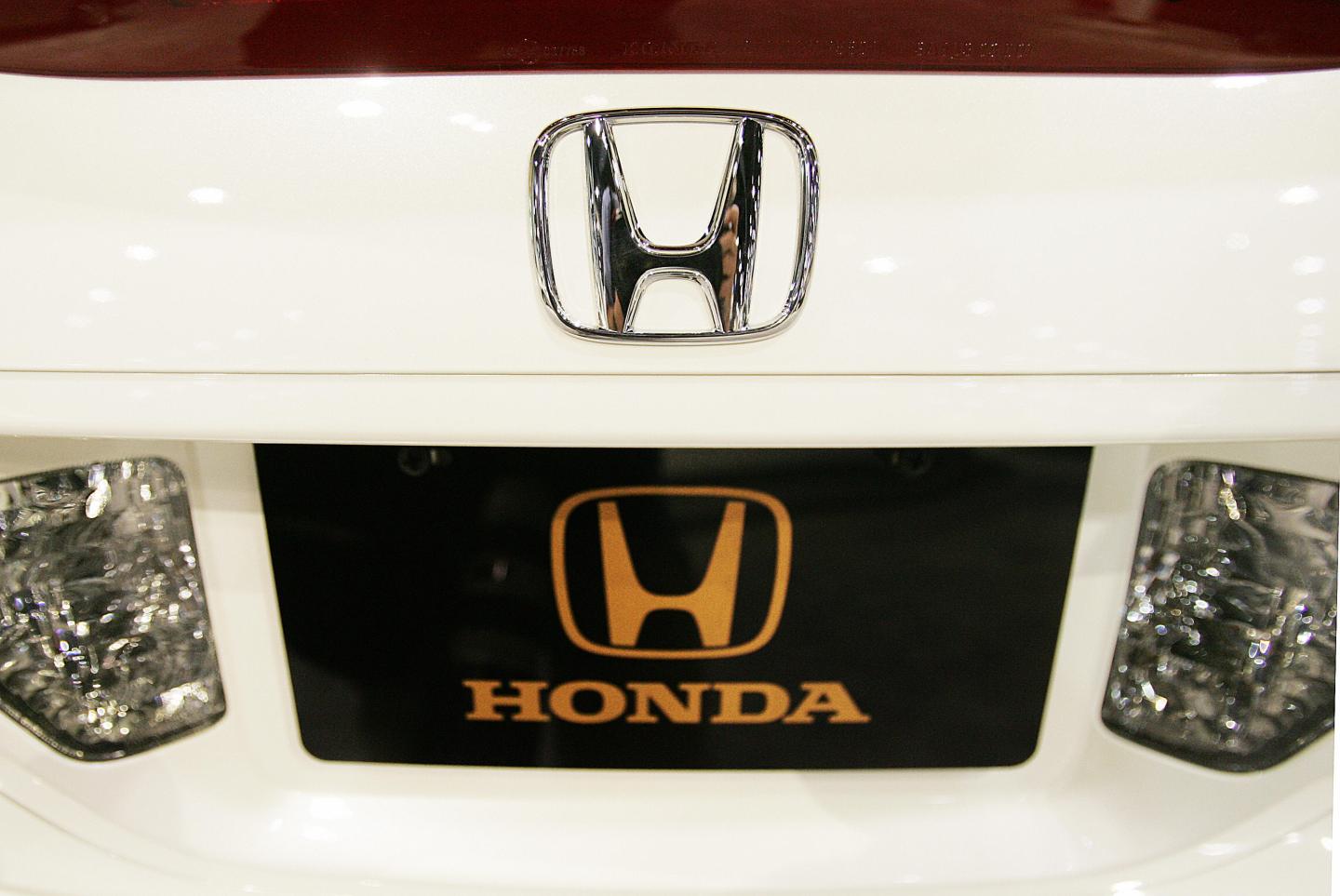 Honda Motor (HMC) is recalling more than 11,000 decade-old Accord sedans, some of them for the fifth time since 2014, after dealers found the Japanese automaker originally had installed the wrong Takata air bag inflators in some cars, Honda said.

Since 2008, Honda has recalled more than 8 million vehicles in the United States with defective Takata inflators that can rupture and spray occupants with hot metal shards. Many of those vehicles have been recalled multiple times for related problems.

Takata declined to comment on Monday on the recall issued late Friday.

This is at least the second time Honda dealers have discovered that the wrong part was installed at the factory. In this case, air bag modules originally designed for South American vehicles were installed on a number of 2004-2007 Accords, Honda said in a statement. Those parts do not comply with U.S. vehicle safety regulations, it said.

In Honda’s latest recall notice to the National Highway Traffic Safety Administration, posted on the agency’s website, the automaker noted that a number of dealers said recall repairs could not be completed because the wrong inflators had originally been installed.

Honda has said nine U.S. fatalities are connected to the defective inflators, including the death of a Texas teenager in March in a 2002 Honda Civic.