What to Expect from 2016 MTV Movie Awards 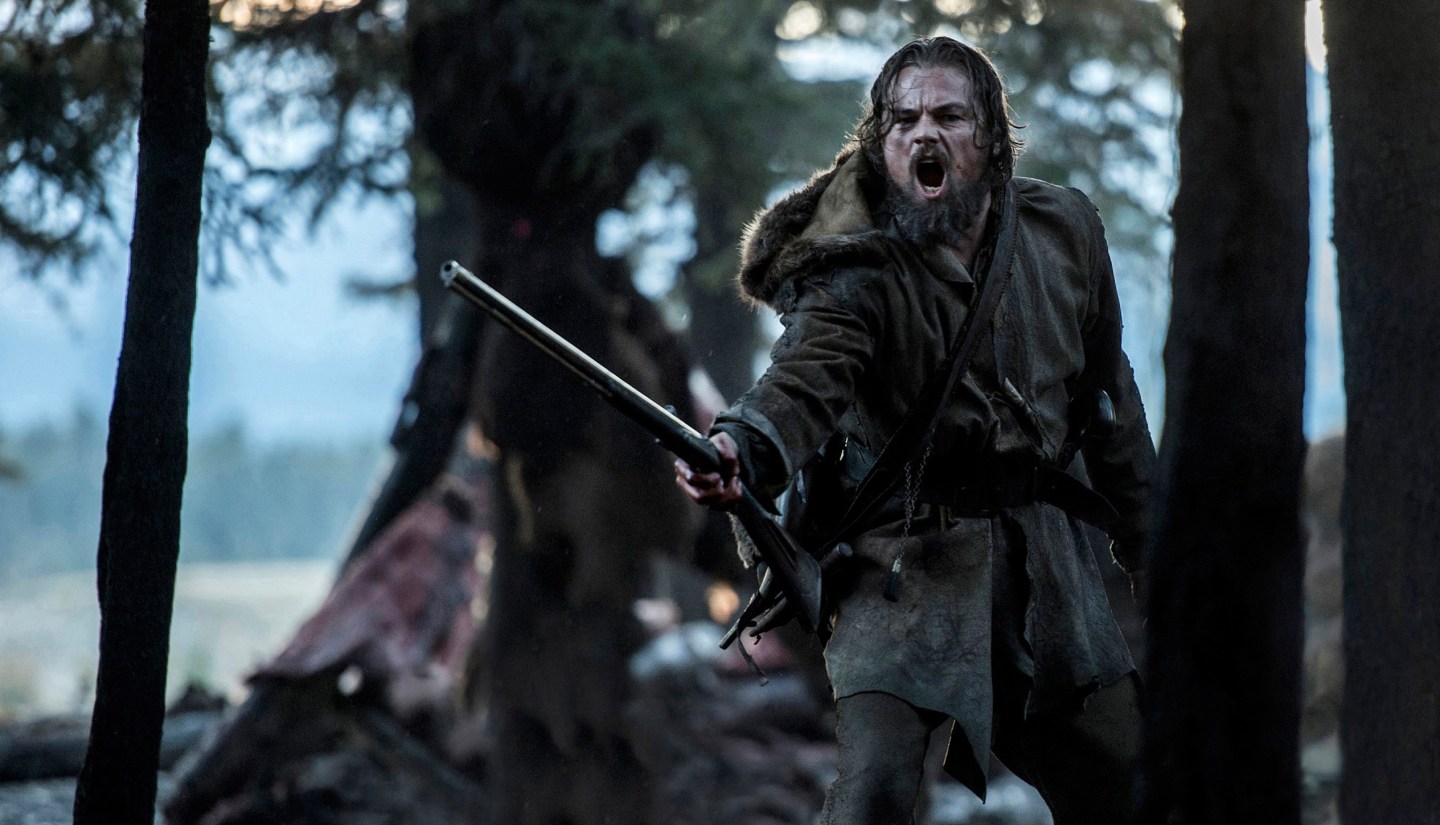 Leonardo DiCaprio’s bear brawl and a steamy smooch from “Fifty Shades of Grey” are among the movie moments battling for popcorn-shaped accolades at the MTV Movie Awards, where cheeky humor and naughty acts often upstage the winners at the youth-oriented event.

“Star Wars: The Force Awakens,” the third-highest grossing film of all time, leads the nominees with 11 nods and will compete for movie of the year on Saturday alongside “Jurassic World,” “Avengers: Age of Ultron,” “Creed,” “Deadpool” and “Straight Outta Compton.”

Viacom Inc’s MTV Movie Awards, which will tape late Saturday in Los Angeles and air on the MTV network on Sunday, ushers in the summer blockbuster season, featuring stars from upcoming action movies such as “Captain America: Civil War,” “The Huntsman: Winter War” and “Suicide Squad.”

It’s all about the unpredictable at the MTV Movie Awards, hosted by comedian Kevin Hart and action star Dwayne ‘The Rock’ Johnson, where fans vote for their favorite films and performances from the year.

The show honors the year’s biggest action-packed blockbusters that usually tend to be shunned during Hollywood’s annual awards season.

This year’s irreverent categories include best fight – Oscar-winner Leonardo DiCaprio and the Bear from “The Revenant” are among the nominees – and fan favorite award for best kiss.