Get Ready to Pay More For Gas 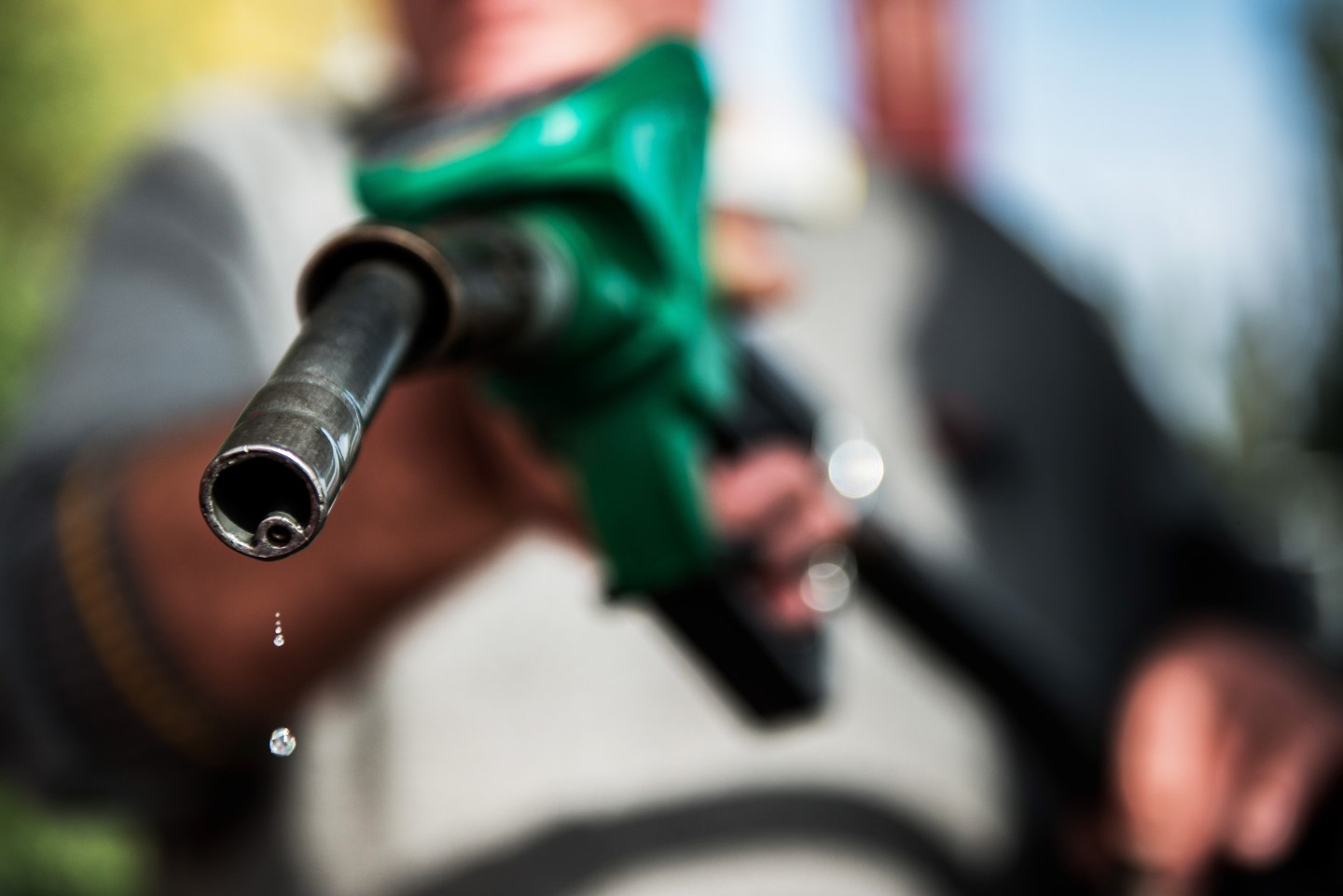 Gas prices are turning around after hitting an 11-year low in the first three months of this year.

The price of gas increased for 21 straight days last month beginning at $1.86 and ending at $2.04 on March 28, Yahoo reports. According to AAA predictions, it will continue to increase and is expected to go up by another 25 cents per gallon by Memorial Day.

A spokesperson for AAA previously explained to Fortune that gas prices tend to rise by 50 cents or more during the spring, because that’s when oil refineries conduct maintenance. According to Yahoo, refineries also have to begin selling a specific summer-blend gas by June 1, as mandated by the EPA, that is supposed to be a less likely contributor to air pollution in higher temperatures. As a result, they’re expected to have less regular gas available during a period of high demand—better weather means more road trips—leading to higher prices.

The current national average is at about $2.06 per gallon. Though it’s more expensive than it was a month ago, gas prices are still comparatively low. The national average is about 34 cents lower than in was in April of last year, and about $1.50 less than the two years before that.