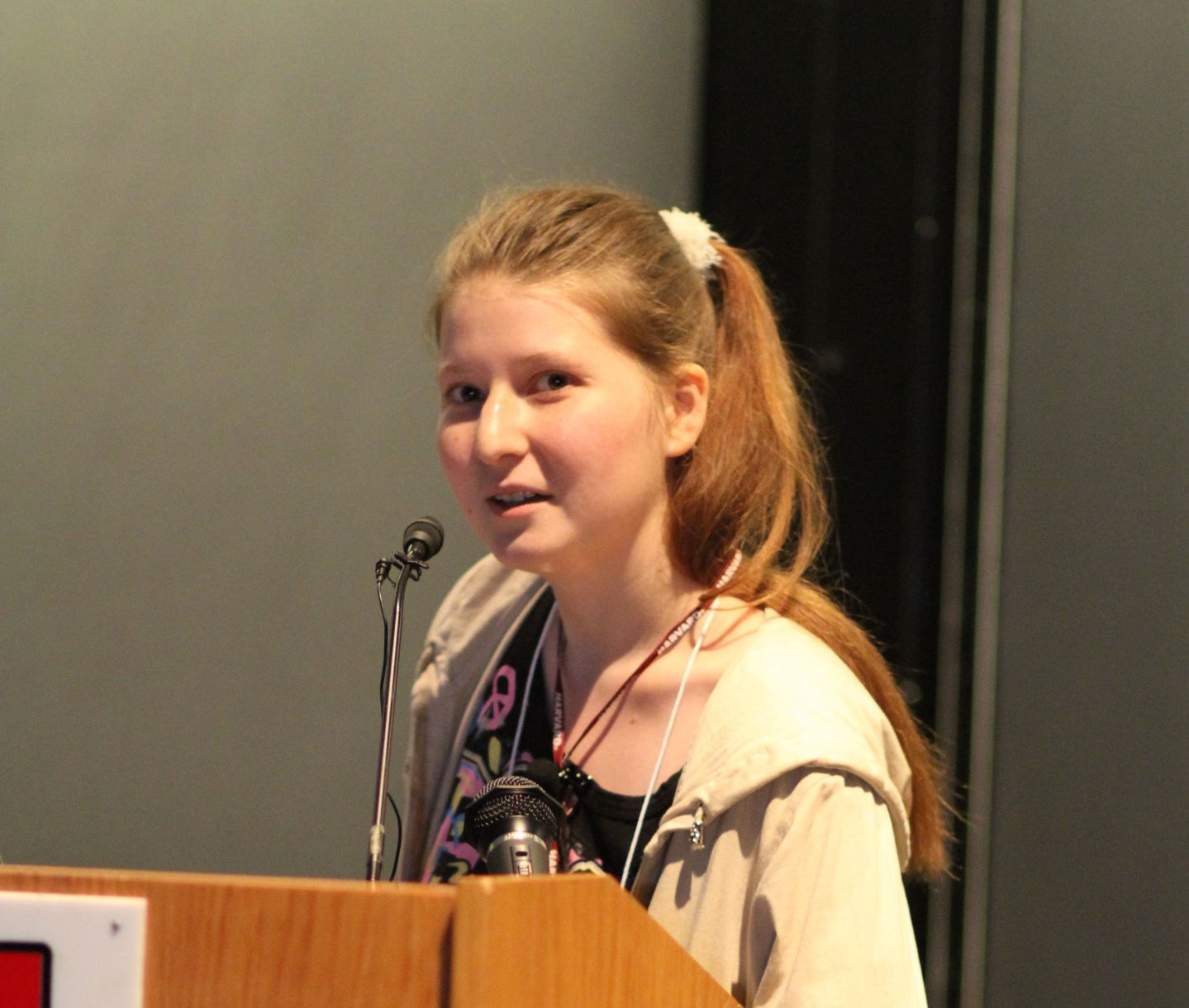 Alexandra Elbakyan is a 27 year old graduate student exploring the history of science. She’s also making that history herself, as the creator and administrator of Sci-Hub.org, a searchable database of tens of millions of scholarly articles. The articles are from a huge variety of disciplines, and they’re free to access, making them a treasure trove for the advancement of human knowledge.

The only downside? They’re all stolen.

Sci-Hub (Slogan: ” . . . to remove all barriers in the way of science”) was built by using passwords to legitimate databases to download papers. Though many of the passwords were donated, some apparently may have been phished from unwilling donors. A federal judge issued an injunction to shut down Sci-Hub last year, but as the Washington Post reports, Elbakyan has very publicly kept the site running.

Her stance is principled. As she tells the Post, “All content should be copied without restriction. But for education and research, copyright laws are especially damaging.”

This is hardly the first time piracy of one sort or another has targeted academic publishing. I was an academic researcher in the social sciences for a little over a decade, and invitations to databases of pirated books and articles made the rounds regularly among students and younger faculty. Then there’s the sad story of Aaron Swartz, an intellectual property activist who hanged himself while facing prosecution for the mass download of academic articles from servers at MIT.

Academic work is pirated for much the same reasons that music was in the early 2000s—not just because people prefer to get something for free, but because the industry’s distribution model is deeply broken. Academic publishing is dominated by for-profit companies including Reed Elsevier (RENX), Taylor & Francis, and Sage (SAGE), and many university libraries, even at large research institutions, can’t afford the high subscription fees for all of the journals their faculty need.

Paying individually for articles is impractical when a researcher needs dozens or even hundreds of articles, which can cost up to $35 each, largely paid for with the personal funds of professors and students. I can’t count how many times I’ve seen my academic friends on Facebook (FB) begging for someone with better library access to share a copy of an article they desperately need.

For more on digital piracy, watch our video:

As the Post points out, the bleakest irony is that the paywalled research is overwhelmingly taxpayer funded in the first place, and neither writers nor journal editors are paid. While publishers once provided an array of services including printing, digitization has reduced the importance of their role. Many researchers are fed up with the situation, with a rising tide not just happily engaging in piracy, but refusing to work with for-profit publishers.

As with the music industry, prosecutions like those against Elbakyan can be seen as a defense of an outdated model in the face of technological trends.

We’ve seen how that went for the music industry.