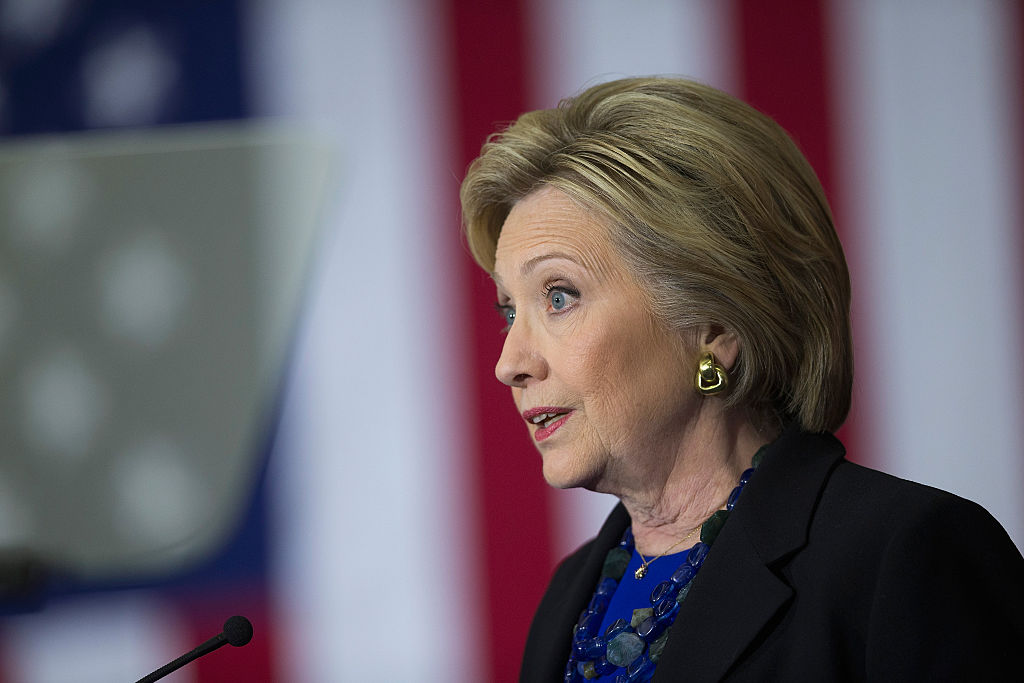 According to the New York Post, Clinton had her hair done on Wednesday by John Barrett of the John Barrett Salon. Though it’s unclear how much Clinton paid for the cut, the Post reports that Barrett typically charges $600 for a haircut.

Let’s be clear: I would never pay $600 for a haircut. Then again, I’m not running for president.

Clinton goes on television or appears in public pretty much every day of her life. Do you blame her for caring about how her hair looks? It certainly seems that the public cares. Her hair has been publicly critiqued for decades, as observers obsessed over the headband, the power chop, the bob. And let’s not forget that just a few months ago we were debating whether or not she wears a wig. I won’t even get into the irony of Donald Trump, he of the world’s most unlikely coif, poking fun at Clinton’s ‘do.

Of course, there’s also been plenty of coverage of her infamous pants suits—including their cost. Should she go on stage with uncombed hair and a rumpled suit like her rival, Bernie Sanders? Just take a moment to imagine how that would be received by the press.

While male politicians—including Clinton’s husband, President Bill Clinton—have also been scrutinized over haircuts, none have taken the repeated heat over aspects of their personal grooming and appearance that Hillary Clinton has endured. The reason is simple: On some level, we cannot separate women from the way they look. While we can laugh at Trump’s goofy hair and then move on, Clinton’s hair is somehow the embodiment of her character. Changing hairstyles mean she can’t be trusted. A matronly look means she’s pandering to women. An expensive haircut means she’s lost touch with America.

So, prepare yourselves: If Clinton ends up in the White House, I have no doubt that a Presidential bad hair day will be front page news.