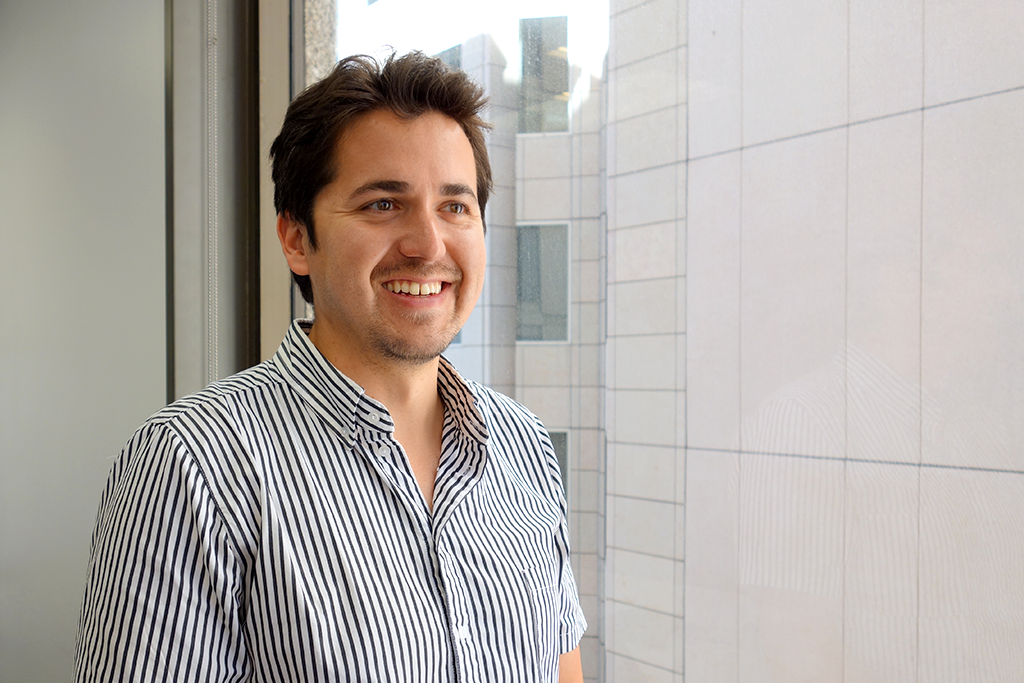 MapD, a startup that’s pressing graphics processors into service to speed up both number crunching and analytics of those numbers, now has $10 million in fresh funding to build up its engineering staff. Its seed rounds totaled about $2 million.

MapD can enable companies to process huge data streams in real-time while simultaneously performing analysis on that stream, Mostak told Fortune. Imagine doing real-time analytics on a half-a-billion tweets or Facebook (FB) posts and getting near-instant visualization of those results.

“The great thing about GPUs is you can crunch SQL and do the graphics,” Mostak said. SQL, or structured query language, is the standard way most users ask questions of (or query) their databases. Basically, the GPUs let applications ingest and analyze data at the same time.

The secret there is that GPUs from Nvidia (NVDA) incorporate a ton of memory, giving them an advantage over traditional general-purpose chips from Intel (INTC) and AMD (AMD).

Nvidia must be stoked; This startup is taking graphics chips corporate

In practice MapD competes with in-memory databases like MemSQL as well as HP’s (HPE) Vertica or Teradata (TERADATA-CORP).

Early customers include Verizon (VZ), Facebook, and Simulmedia, an ad tech company that use the database to match ads to potential customers.

Verizon is also an early investor in MapD, with Verizon Ventures participating in this A round along with Google (GOOGL) Ventures, Vanedge Capital and, yes, Nvidia itself which very much wants to entrench its chip in business applications.

Mostak comes by his interest in databases honestly. He was a research assistant for serial database guru Michael Stonebraker at MIT. Stonebraker was instrumental in the development of Ingres, Postgres, and Vertica databases. More recently, he’s been involved in VoltDB and Paradigm4.