Meet The Women Who Decide What You Eat For Dinner 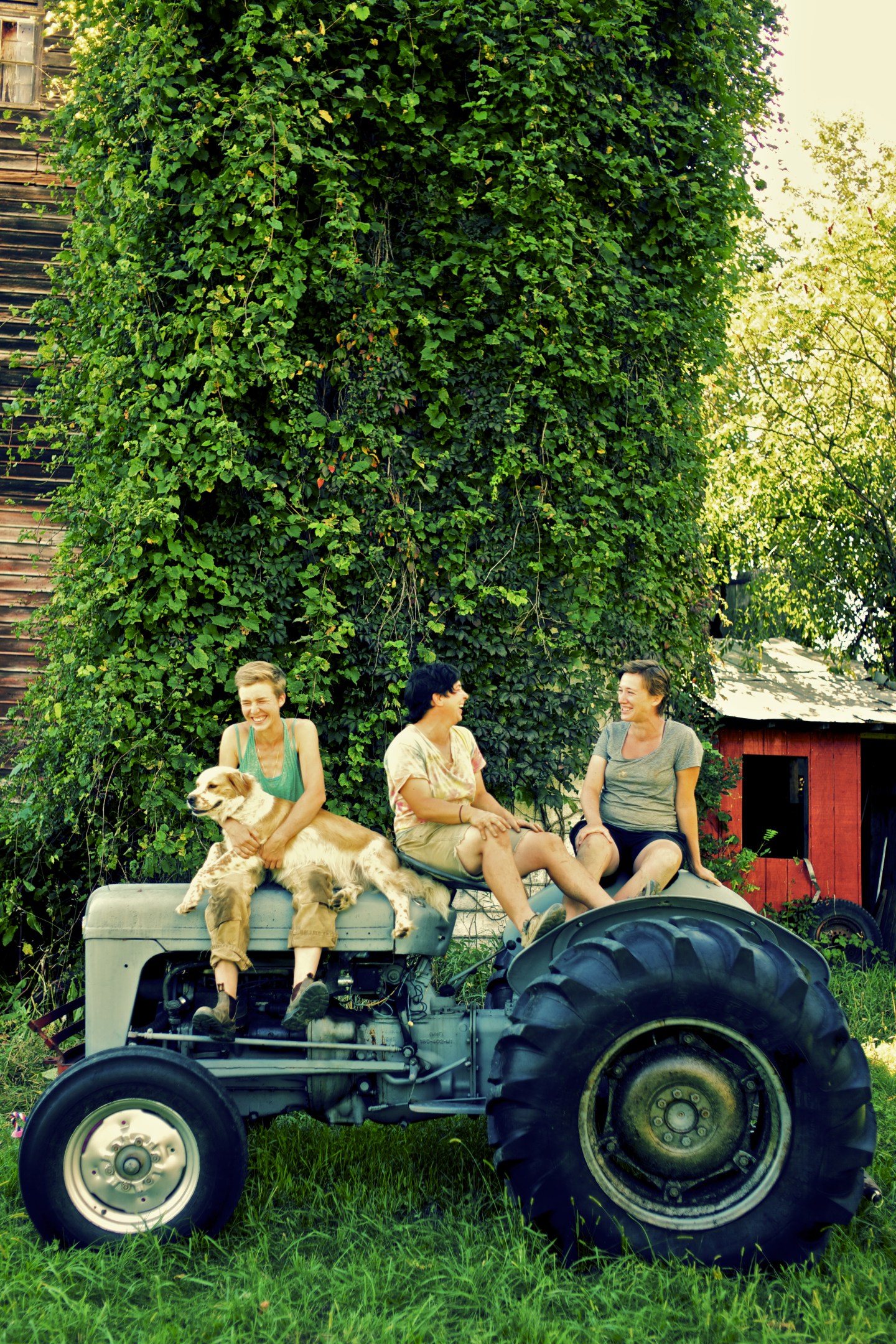 It’s fun to talk about meal kit services—we love to debate their merits, argue over their sustainability, test them out, compare them. And yet these conversations tend to center around the customer, leaving out an important part of the story: where exactly all that perfectly portioned, lovingly labeled food comes from.

At Blue Apron, which, with a valuation of $2 billion, is by far the biggest player in the space, those ingredients are largely the purview of women. Women are responsible for sourcing the food that’s shipped to Blue Apron subscribers each week—much of which is grown by other women.

Beth Forster, Blue Apron’s national farm sourcing manager, heads up an all-female team that oversees the company’s produce supply chain. Her team looks at crop data to decide what to grow and when, and works closely with farmers in a crop-planning system that turns the traditional retailer-grower relationship upside down.

“We’re working directly with these farms and planning menus in coordination that allows us to not have food waste,” Forster says. “I am very confident we’re the only food retailer that is creating these tools and these systems to work with farms to the extent that we do.”

Unlike a traditional retailer or restaurant, Blue Apron gets in at the ground floor, committing to purchase crops before they’re planted. “We have a precision planning approach to growing these crops. Each individual item needs to be the one you would pick if you went to the store, so we’re going for a really high quality product. It’s only possible when you’re working closely with a farmer,” says Allison Grantham, a Blue Apron farm sourcing operations manager who works with Forster.

Rather than planning a menu or an order and then buying what they need, Blue Apron ask farmers what they want to grow, based on factors like the farm’s location, the seasonality of produce, and the farmers’ specific needs (farms try to avoid “mono-cropping,” or planting the same crops over and over again, because it hurts the quality of soil).

For example, Ironwood Farm in upstate New York has an agreement to grows pea shoots for the company in the fall because that’s the only time of year they have space in their greenhouse. “They came to us and asked, ‘What would work for you? How much do you want to do?'”says Jenny Parker, one of the farm’s co-owners. “It’s really cool because we get to pick out the times,” something that’s extremely unusual.

These kinds of close relationships are only possible with small- and medium-sized farms, which make up 96% of farms in the U.S., but only 42% of production, according to the U.S. Department of Agriculture (USDA). “These farms are being squeezed out,” says Grantham. “They are historically and structurally challenged” partially due to farmers spreading themselves too thin as they market, grow, and sell their produce, she says. By contracting with farms in advance, Blue Apron reduces the pressure on farmers to market their products, enabling them to focus on growing.

The arrangement does put the farmers under intense pressure to deliver. “They want more consistency [than other partners]. They want produce to look good and they want things at a certain time,” says Fina Johnson, the farm manager and chief planter at Garden Harvests, a small family farm in South Texas.

Johnson is one of about 100 Blue Apron farming partners, many of whom are women. Indeed, female proprietors are becoming the norm as the focus shifts to organic and sustainable farming models, says Grantham. The demographic data supports her theory: The number of women-led farms has tripled since the 1970s, according to the USDA.

That’s not to say that women are new to running farms, says Grantham. Rather, it’s a reflection of the growing number of those female farmers who are actually taking ownership of the business. “Women have been involved in farming for much longer than the data shows and have traditionally been the business managers [while men have been owners],” she says.

Parker, one of three women running Ironwood Farm, has a slightly different view. “There’s something about smaller-scale, sustainable farming that’s more open towards everyone,” she says. And that’s not because smaller farms mean easier work. On the contrary, she says, smaller farms can be more labor intensive because more work is done by hand. “There’s a lot of weeding, a lot of picking. A lot of tasks that require us to have a direct relationship with the land.”

Closeness with nature is what attracted Parker to the industry, and what she believes is leading many other women to start their own farms. “Women have an impulse to take care of things,” she says. “Nature is just one of them.”