Why Millennials Are About to Leave Cities in Droves 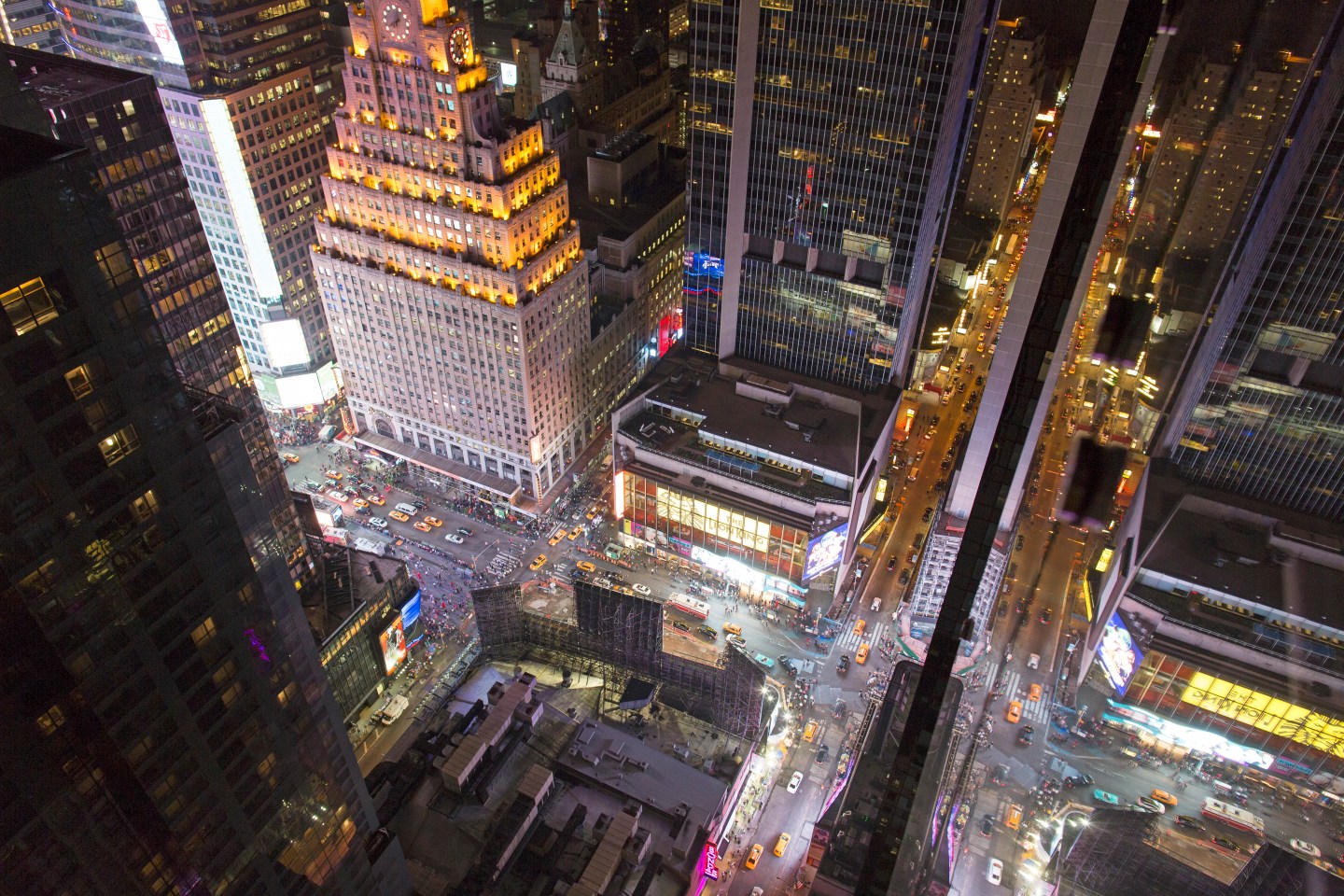 As businesses and governments have struggled to understand the so-called millennials—born between roughly 1980 and 2000—one frequent conclusion has been that they have a unique love of cities. A deep-seated preference for night life and subways, the thinking goes, has driven the revitalization of urban cores across the U.S. over the last decade-plus, and permanently reshaped the patterns of American life.

But there’s mounting evidence that millennials’ love of cities was a passing fling that became a shotgun wedding thanks to the Great Recession. Millennials don’t love cities any more than previous generations, the counterargument goes—they’ve just been stuck there longer, pining for the suburbs all the while.

The latest contrarian volley comes from Dowell Myers, an urban planning professor at USC. Myers recently pointed out, according to CityLab, that the single largest cohort of millennials, those born in 1990, turned 25 last year. Myers calls this “Peak Millennials,” arguing that it’s the inflection point that will start returning urban/suburban living patterns to their historical norms. (There’s a good graph here of the drop in births from 1990 to 1997).

As they age, says Myers, millennials’ presence in cities, will “be evaporating . . . through our fingers, if we don’t make some plans now.” That’s because millennials’ preference for cities will fade as they start families and become more established in their careers.

It’s about more than aging, though. Demographer William Frey has been arguing for years that millennials have become ‘stuck’ in cities by the 2008 downturn and the following slow recovery, with poor job prospects and declining wages making it harder for them to afford to buy homes in suburbia. (That’s compounded by higher student debt loads among millennials.)

Myers, too, says observers have confused young people’s presence in cities with a preference for cities. Survey data shows that more millennials would like to be living in the suburbs than actually are. But the normal career and family cycles moving young people from cities into suburban houses have become, in Myers’ words, “a plugged up drain.”

But unemployment has finally returned to healthy lows (though participation rates and wages are still largely stagnant), which Myers says should finally increase mobility for millennials. Evidence of that reversal is still emerging, though Myers cites a revival of urban out-migration in 2013 and 2014, and recent data shows renewed growth in the suburbs.

For more on cities, watch:

Other trends among millennials, supposedly matters of lifestyle preference, have already turned out to have been driven mostly by economics. What was once deemed their broad preference for public transit may have always been a now-reversing inability to afford cars. Even decades-long trends towards marrying later have been accentuated as today’s young people struggle for financial stability.

Investors are already taking the idea that millennials will return to old behavior patterns seriously, putting more money into auto manufacturers and developers. Cities that want to maintain the recent surge in young urbanites need to be similarly proactive: “This could all unravel within the next two years,” says Myers.

Both Myers and the Atlantic’s Joe Pinsker speculate that one major source of competition for aging millennials could be what Nielsen has called “urban burbs”—suburban developments built to be walkable, and include a mix of living and retail space, while still offering cheaper, larger houses.

Whether those developments will appeal to millennials or not depends on what originally attracted them to cities. One commenter at CityLab grouses that millennials “supposed love of cities was superficial in the first place,” driven by the desire “to be seen in the trendiest bars.” If fashion appeal is really all cities have to offer, there’s no reason a developer-concocted simulacrum transplanted to a former cornfield can’t satisfy the same need.

How Millennials Think About Their Future

But urban lifestyles, up to and including trendy bars, aren’t just hip—they’re a part of what powers a city’s economic engines, bringing people together to explore new ideas, create companies, and build careers. According to writer Steven Johnson, a city ten times larger than its neighbor is 17 times as innovative. A city fifty times bigger than a town is 150 times more innovative.

Cities’ economic allure is as old as recorded history, and young people will keep coming. But in the past half-century, enabled first by the streetcar, then the automobile, aging citydwellers have become able to keep their connections, ideas, and jobs when they move to the easier, more spacious (but less innovative and wealth-creating) suburbs.

From the 1960s to the 1990s, we saw that suburbanization also means an economic and social hollowing out for cities. Now that the economic shackles are coming off today’s young urbanites, cities that want to stay vibrant have to figure out how to convince them—and their growing families—to stick around.