How the Medical Marijuana Industry Could Help L.A.’s Homeless Population 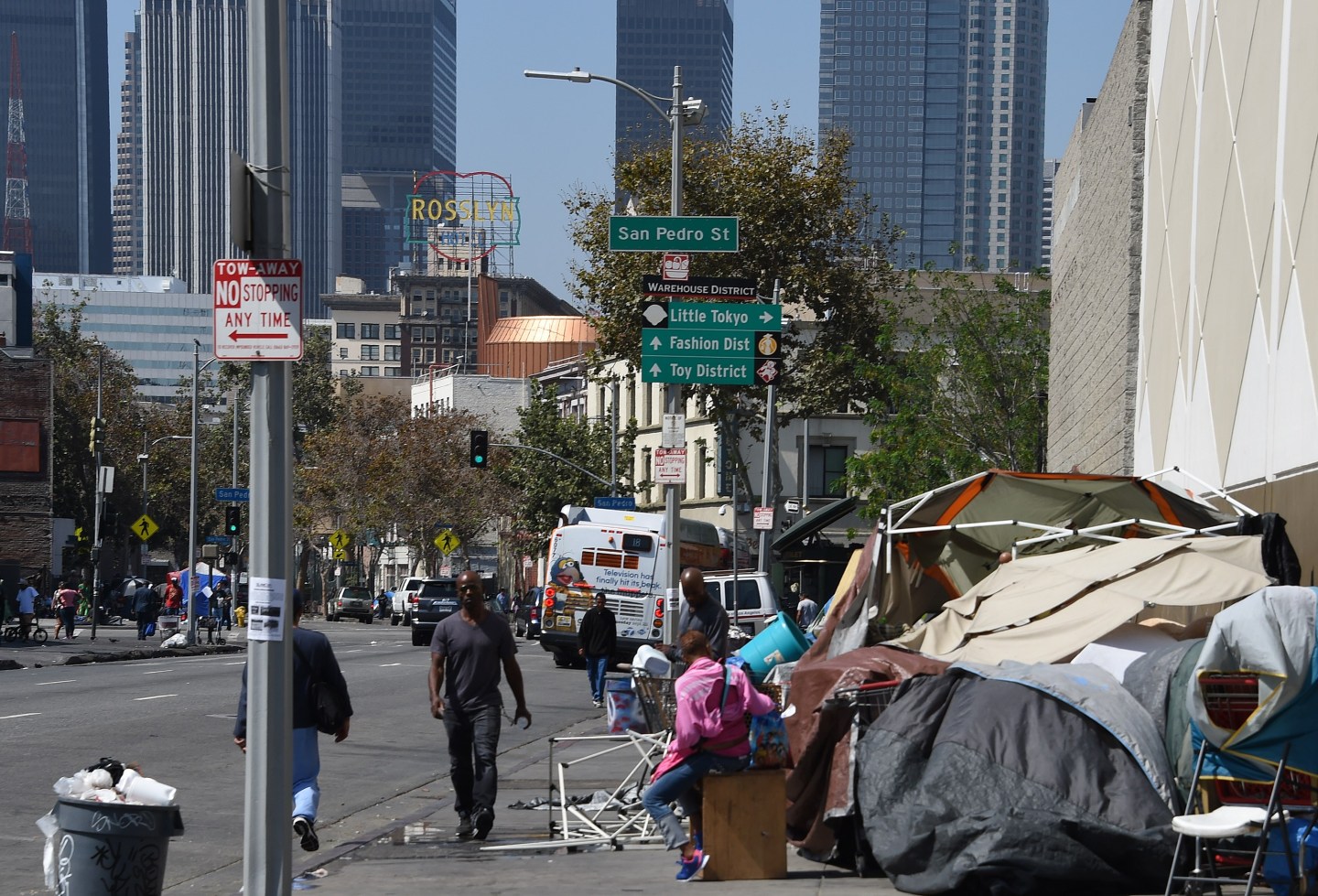 Last month city officials approved a $2 billion housing project—to be completed over the next ten years—that would provide residents with affordable housing units and support services. Southern California Public Radio reports that one of the proposals the city is considering is a medical marijuana tax. If approved, the city would implement a 15% tax rate on cultivation and sale of medical marijuana.

Officials have estimated that a medical marijuana tax alone could bring in close to $17 million each year. That amount wouldn’t even come close to covering the $2 billion total in the next decade, but it could substantially increase if California votes to legalize recreational marijuana this year. The city council will decide on the proposal by July and, if it’s approved, voters will see it on a ballot either this November or next March.

Though a handful of California cities have already implemented similar tax plans, it’s expected to face opposition. As Mashable reports, patients who use medical marijuana tend to resist marijuana taxes, claiming that it takes away some of their autonomy when it comes to making the choice between a natural remedy and prescription drugs.

The marijuana tax is just one of nine proposals L.A. is considering to help curb homelessness, which has increased by 12% in just two years. The one that would provide the most money is a $1 billion bond issue, which Los Angeles would pay back over the next 30 years using property taxes. They’re also considering doubling the current tax rate on real estate sales, which would bring in an extra $167 million per year.