10 Wildly Successful People on How They View Failure 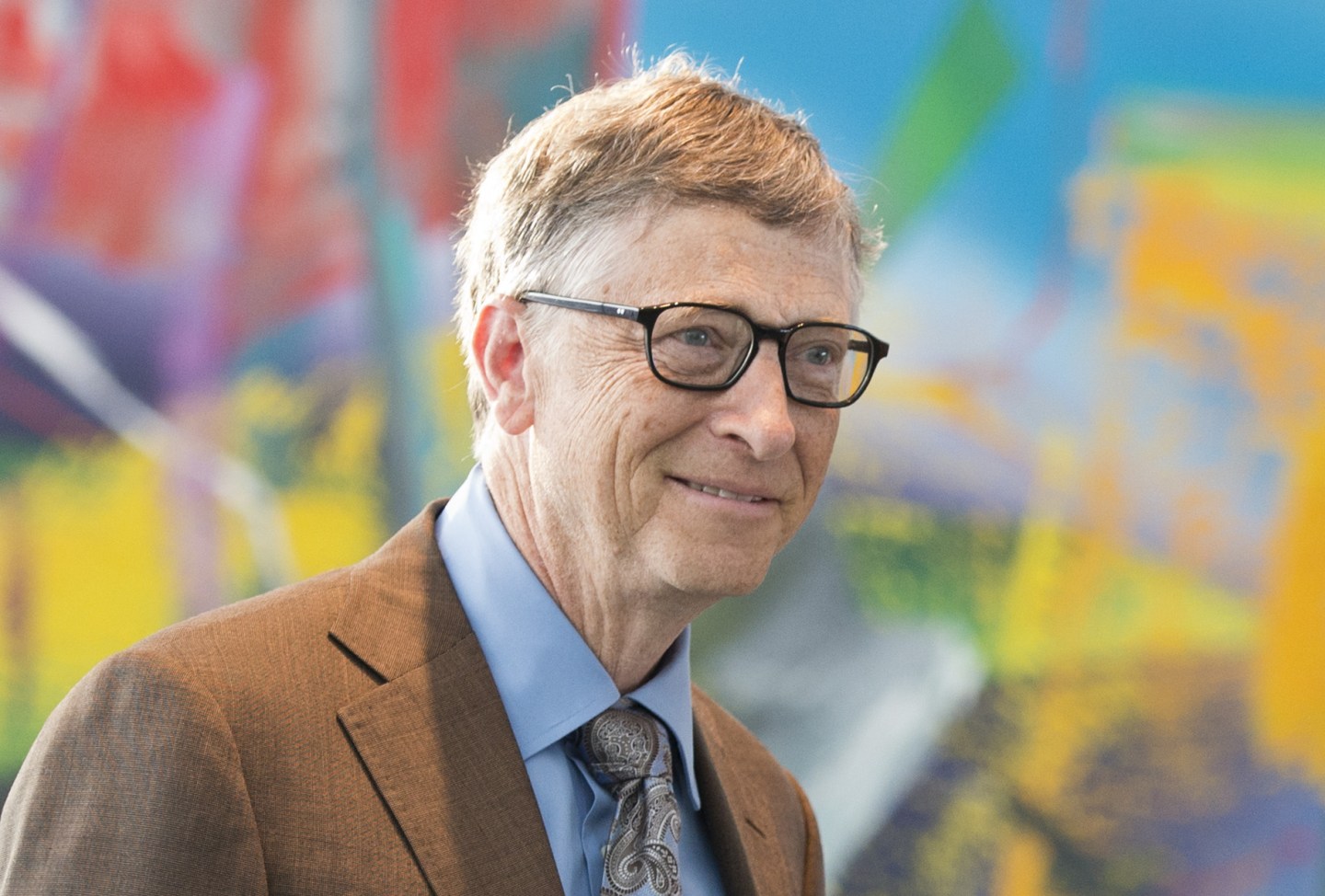 Whether you’re an author, an entrepreneur or a musician, the road to success is often paved with rejection and failure. The difference between those who succeed and those fail comes down to whether or not they choose to rise above the criticism and soldier on.

One success story that was certainly not without its bumps in the road is that of J.K. Rowling, who let everyone know that even she, the world’s first billionaire author, did not reach her current level of success before receiving a few rejection letters along the way. She tweeted them to her followers this morning along with a few notes of encouragement, such as “I wasn’t going to give up until every single publisher turned me down, but I often feared that would happen.”

Failure is often a critical ingredient on the path to success. There are many wildly successful people who can prove it:

J.K. Rowling wasn’t the only bestselling author who thrived on rejection. In his biographical writing guide, On Writing: A Memoir of the Craft, Stephen King admits that in his early days as a writer he held onto a similar pile of rejections slips from publishers. Early in his career he would stack these slips on a nail hanging above his bed for motivation. “By the time I was fourteen the nail in my wall would no longer support the weight of the rejection slips impaled upon it,” he wrote. “I replaced the nail with a spike and went on writing.”

The fashion icon that brought the world “7 Easy Pieces” in the ‘80s and the first two initials behind the DKNY fashion empire also had somewhat of a rocky start to her career. While studying at the prestigious Parsons School of Design, Karan struggled with some of the basics. “They never thought I would make it as a designer,” she told CBS News in 2010. “I failed draping!”

The face behind Apple Computers was no stranger to failure. In 1985, Apple’s board voted to remove Jobs from his position commanding the Macintosh group. In his 2005 commencement address to the graduating class of Stanford Jobs admitted that his fear of death ultimately drove his decisions in life, and allowed him to overcome that fear of failure. “Remembering that I’ll be dead soon is the most important tool I’ve ever encountered to help me make the big choices in life. Because almost everything – all external expectations, all pride, all fear of embarrassment or failure – these things just fall away in the face of death, leaving only what is truly important,” he said.

As famous as he was for his successful inventions, such as the light bulb and the gramophone, Thomas Edison was perhaps equally as famous for embracing failure. In the years he spent inventing a commercially viable light bulb, Edison failed to achieve what he had set out to do thousands of times over. “I have not failed 10,000 times,” he said. “I have not failed once. I have succeeded in proving that those 10,000 ways will not work. When I have eliminated the ways that will not work, I will find the way that will work.”

Ask the world’s richest man about success, and he will likely tell you about failure instead. Embracing failure, according to Gates, is what allowed Microsoft to flourish in its early years, and perhaps the reason why there’s now a personal computing device in nearly every home in America. “In the corporate world, when someone makes a mistake, everyone runs for cover,” he once said. “At Microsoft, I try to put an end to that kind of thinking. It’s fine to celebrate success, but it’s more important to heed the lessons of failure. How a company deals with mistakes suggests how well it will bring out the best ideas and talents of its people, and how effectively it will respond to change.”

Woody Allen is known for taking some bold steps in his career. The American film director was the first to break the fourth wall in his movies and speak directly to the audience. Not all of his innovations were successful, but Allen was adamant about the importance of trying bold things, even if they were destined to fail. “If you’re not failing every now and again, it’s a sign you’re not doing anything very innovative,” he once said.

When Queen Bey was 9, she competed in Star Search, an American TV show that could have been her early ticket to a recording contract. “In my mind we would perform on Star Search, we would win, we would get a record deal… there was no way in the world that I would have ever imagined losing as a possibility,” she said, in her mini-documentary Self-Titled: Part 2. Imperfection posted to YouTube in 2013. Her hip-hop group, Girls Tyme, ultimately lost the competition. “The reality is, sometimes you lose. And you’re never too good to lose, you’re never too big to lose, you’re never too smart to lose, it happens. And it happens when it needs to happen. And you have to embrace those things.”

Though he earned a place in the Hall of Fame and is perhaps the most iconic basketball success story in history, Michael Jordan knows what it means to lose. “I’ve missed more than 9,000 shots in my career,” Jordan once said. “I’ve lost almost 300 games. Twenty-six times I’ve been trusted to take the game winning shot and missed. I’ve failed over and over and over again in my life. And that is why I succeed.” Interesting tidbit: That quote ranks as one of business mogul Richard Branson’s favorites.

Of all those who have called the White House home, there was perhaps no one tougher, both mentally and physically, than Teddy Roosevelt. Roosevelt served as a New York City police commissioner in the 1890s, scaled the Matterhorn, and was blinded in one eye during a boxing match, according to History.com. America’s toughest president, however, was not without his struggles. But like many of history’s greatest leaders, he never let them get in his way.

“It is not the critic who counts; not the man who points out how the strong man stumbles, or where the doer of deeds could have done them better,” he said at the Sorbonne in Paris, France on April 23, 1910. “The credit belongs to the man who is actually in the arena, whose face is marred by dust and sweat and blood; who strives valiantly; who errs, who comes short again and again, because there is no effort without error and shortcoming; but who does actually strive to do the deeds; who knows great enthusiasms, the great devotions; who spends himself in a worthy cause; who at the best knows in the end the triumph of high achievement, and who at the worst, if he fails, at least fails while daring greatly, so that his place shall never be with those cold and timid souls who neither know victory nor defeat.”

A bullet wasn’t enough to stop Malala Yousafzai from fighting for girls’ rights to education in her native Pakistan. After Taliban fighters attempted to end the then 11-year-old’s life in 2009, she continued on her mission. “I had two options. One was to remain silent and wait to be killed. And the second was to speak up and then be killed,” she said, during her Nobel Peace Prize acceptance speech in 2014, at the age of 17. “The terrorists tried to stop us and attacked me and my friends who are here today, on our school bus in 2012, but neither their ideas nor their bullets could win.”