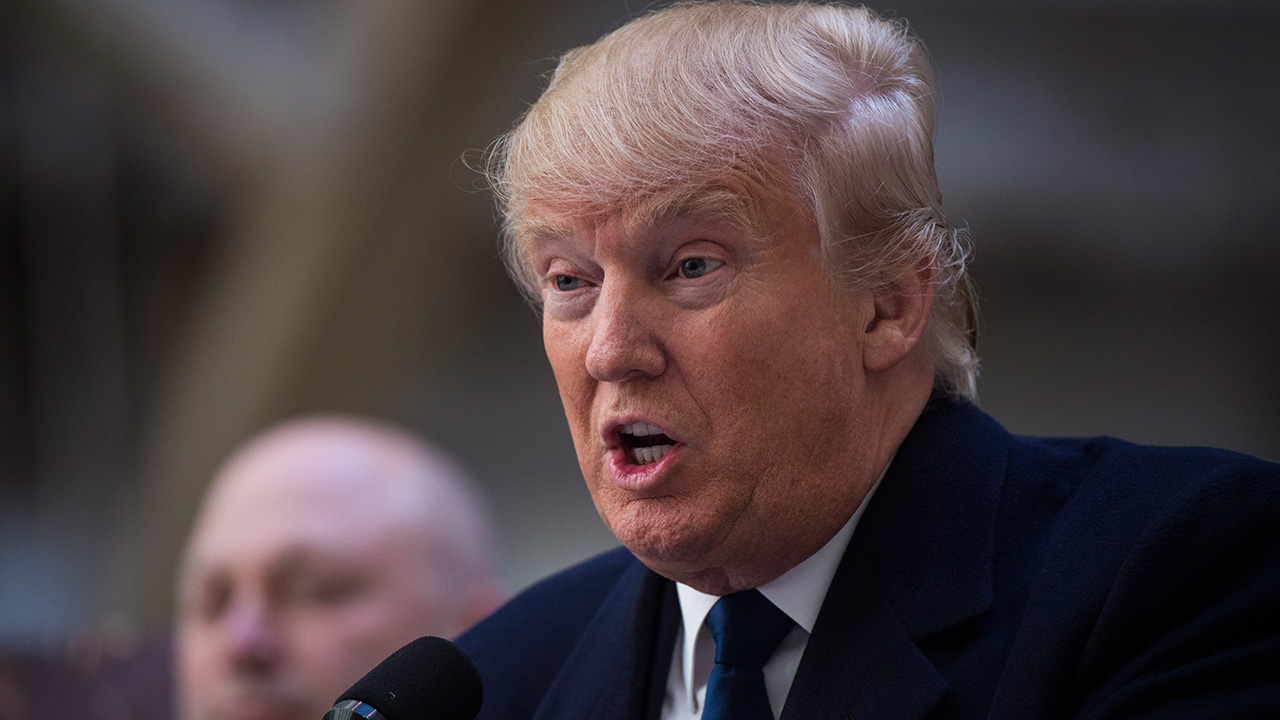 Donald Trump thinks that tactical nuclear weapons may be worth using in the war against the Islamic State.

In an interview with Mark Halperin and John Heilemann of Bloomberg, the Republican presidential frontrunner refused to rule out using tactical nuclear weapons in the war against ISIS.

Trump also said he’s open to tactics like waterboarding and monitoring American mosques in the fight. He also talked about respect, which he sees as one of the biggest problems facing the US right now.

A request for comment from the Trump campaign was not immediately returned.

As he often does, Trump specifically said that people don’t have respect for President Obama.