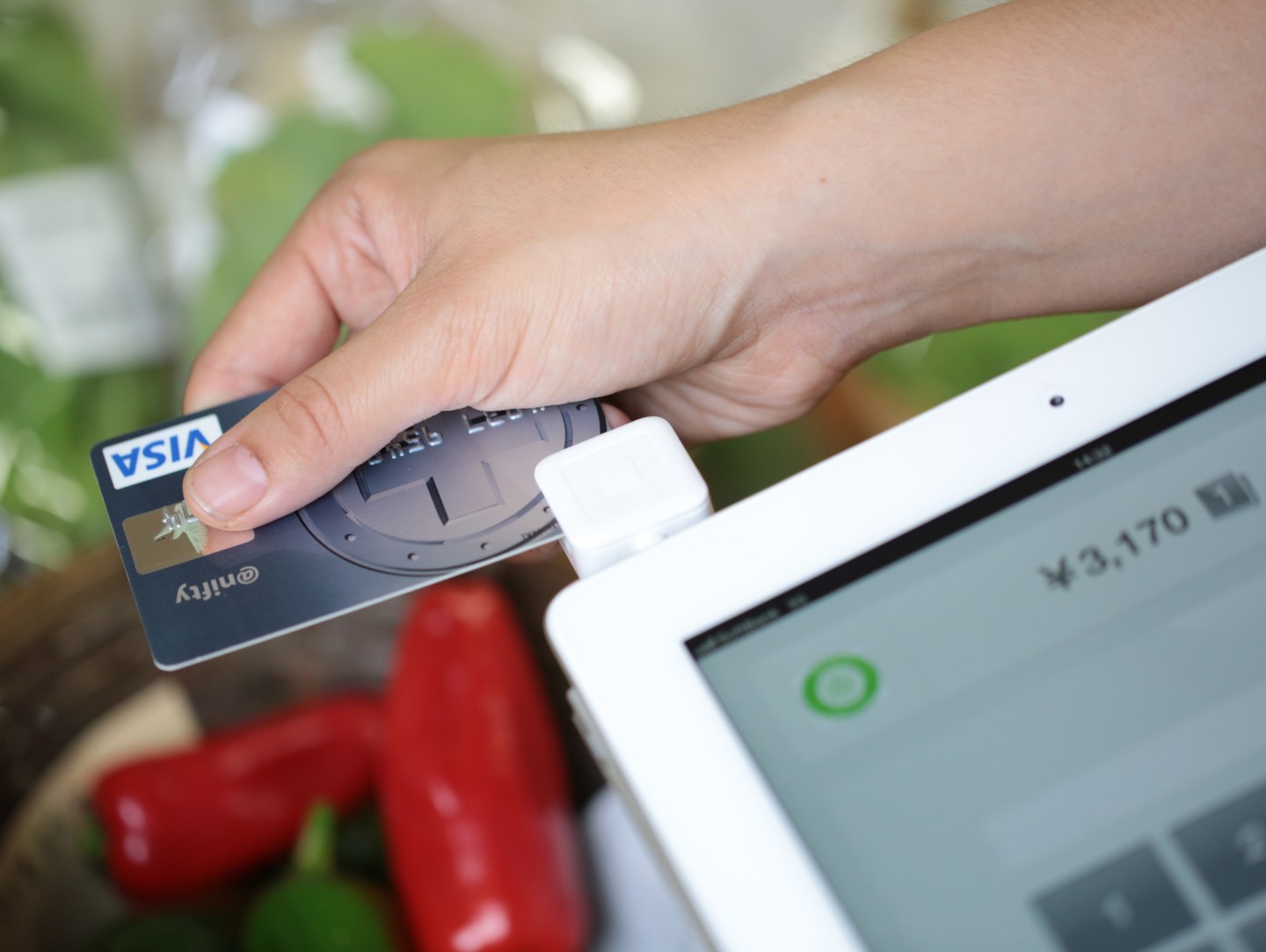 Square is teaming up with Facebook to make it easier for merchants using its payments services to buy ads on the social network.

The move is part of Square’s big push to sell more software to merchants who use the company’s credit card readers. As the company revealed in it last earnings report, one of Square’s fastest growing revenue streams is coming from selling services for invoicing, cash advances, marketing, and appointment scheduling. Q4 2015 sales in this segment rose nearly four-fold to $22 million from the same period a year earlier.

With Wednesday’s announcement, Square (SQ) is trying to add more features to its marketing software, which debuted in 2015 as a way for stores and restaurants to try to engage their customers through emails, promotions, and more.

Square is now adding the ability to post ads on Facebook (FB), helping merchants target potential customers among Facebook’s billion-plus users. The benefit to using Square (instead of the many other ad services that let people buy ads on Facebook) is that sales data is integrated into the mix. That means that Square will track a merchant’s Facebook marketing budget with sales to see whether there is an increase in traffic and revenue because of the ads.

For more on Square, watch this video:

Square cited an early test case from one its customers, Big Daddy’s Catfish and Seafood of Lake Park, Ga., who paid $10 in Facebook ads to help drive more than $400 in sales.

It’s also interesting that Square’s first integration on this front is with Facebook and not Twitter (TWTR), where Square’s CEO and founder Jack Dorsey also serves as CEO.

Square said in a blog post that it will be adding “support for other social channels” in the coming weeks.