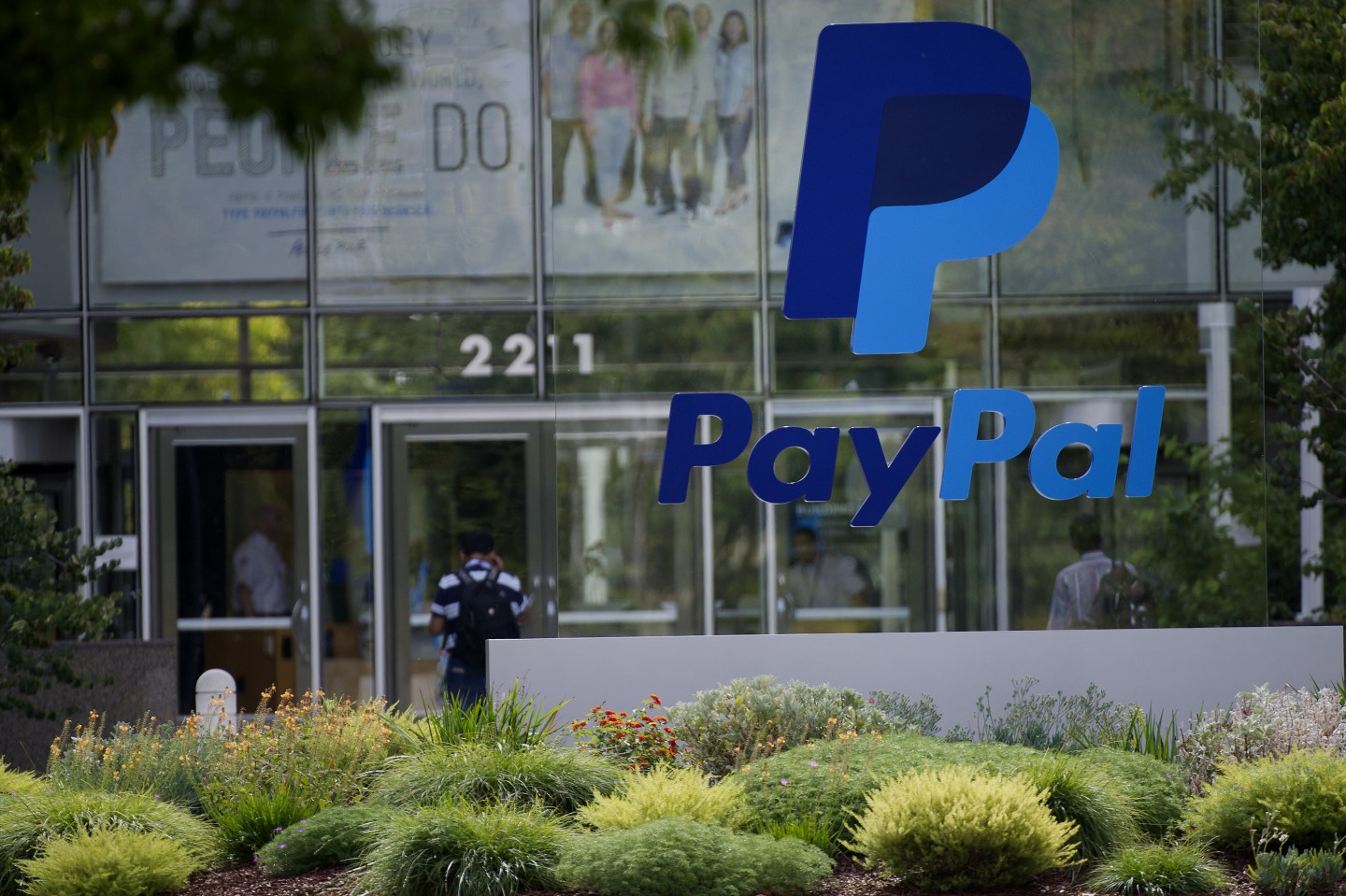 PayPal signage is displayed in front of eBay Inc. headquarters in San Jose, California, U.S., on Tuesday, Sept. 30, 2014. EBay Inc. is spinning off its PayPal division, heeding demands by activist shareholder Carl Icahn and giving the business independence it can use to contend with rising competition from Apple Inc. and Google Inc. Photographer: David Paul Morris/Bloomberg via Getty Images
Photograph by David Paul Morris—Getty Images

The effort is part of a deluge of interest by U.S. companies in Cuba including airlines, hotels and other tourist interests following the loosening of trade restrictions. PayPal CEO Dan Schulman, who is visiting Cuba this week along with President Obama, U.S. Secretary of Commerce Penny Pritzker, and many other CEOs, said that PayPal (PYPL) would start allowing money transfers to and from Cuba later this year.

Xoom (XOOM), founded in 2001, lets people send money, pay bills, and reload mobile phones from the United States to 37 countries. It is used widely by immigrants who send some of their earnings to family members back home. PayPal acquired Xoom in 2015 for $890 million.

Schulman said the opportunity for expansion is huge in Cuba, where $2 billion in cash is sent from the U.S. to Cuba annually. These U.S. remittances serve as 3% of Cuban GDP, he added. Because Xoom allows these remittances to take place digitally and via people’s phones, transferring money will be much easier, Schulman explained further.

Western Union (WU), a competitor to Xoom and the world’s largest money transfer company, also said it would start operating in Cuba this year.