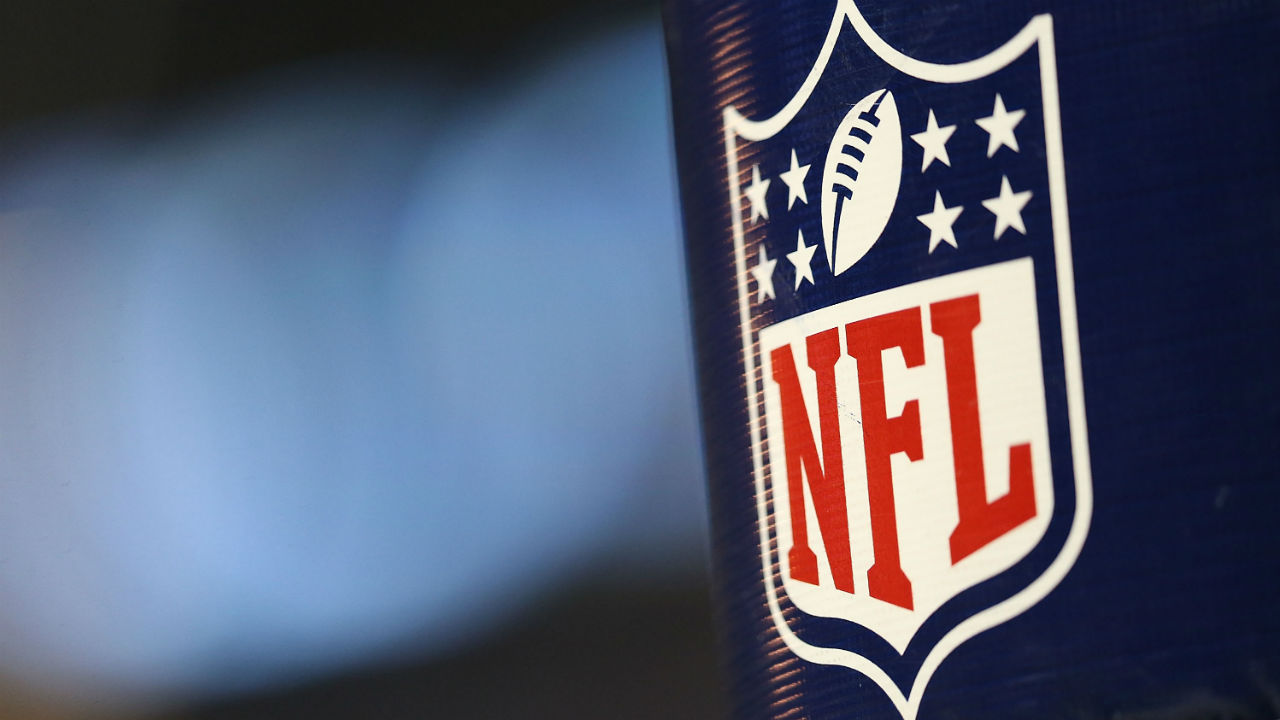 The NFL held a women’s career development symposium over the weekend, and number of top NFL executives were able to discuss the importance of a new NFL diversity rule that will guarantee women a chance to interview for front office positions, according to the Associated Press.

The rule, which is being dubbed as a female version of the “Rooney Rule,” is being put in place to help increase gender diversity in a league that has been almost exclusively run by men throughout its existence.

The original rule was implemented in 2003, and requires teams to interview minority candidates for coaching positions.

“It only made sense to extend the rule to include gender diversity for league office executive positions,” said Robert Gulliver, the NFL’s chief human resources officer. “If you think outside the NFL, a lot of major organizations have announced in the last year similar efforts to extend something like the Rooney Rule. Here’s an opportunity for clubs to adopt this as a best practice, and we are excited about the opportunity to have some more thoughtful dialogue with the clubs.”

The career development symposium included 41 participants, including female executives from all 32 teams.