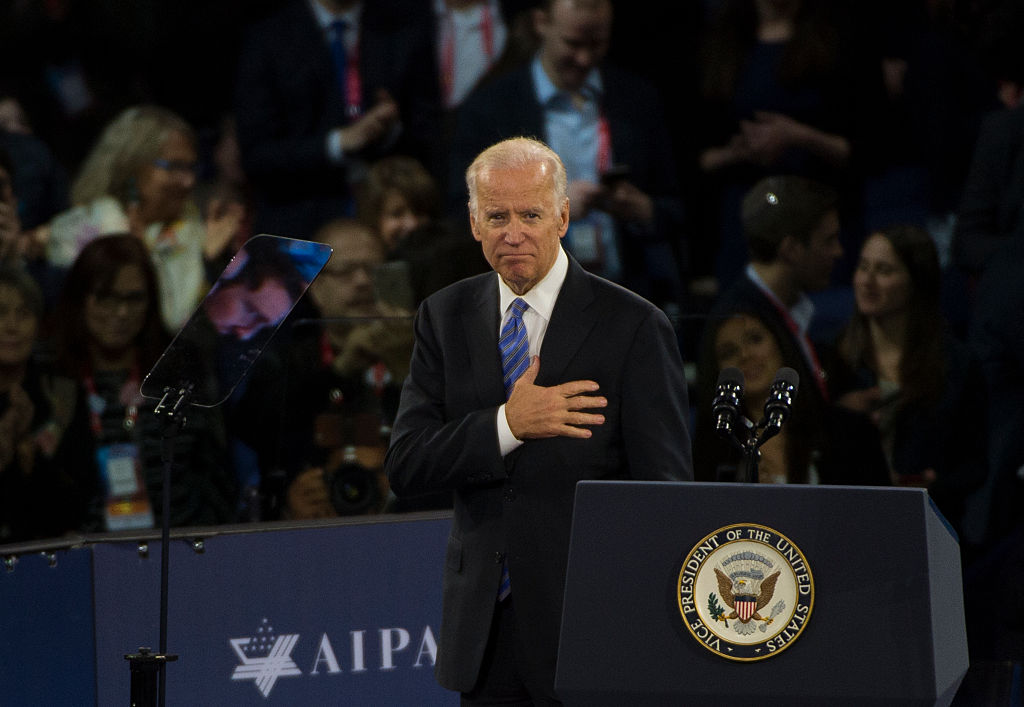 This week, the American Israeli Public Affairs Committee will hold its annual policy conference, and attendees will be hearing from some of the biggest names in politics. Every remaining presidential nominee except for Bernie Sanders will address the crowd, as will Vice President Joe Biden, House Majority Leader Kevin McCarthy, and Speaker of the House Paul Ryan. Essentially, anyone who wields power or wants to wield power in Washington will be there.

AIPAC and the “Israel Lobby” in general—a loosely connected group of lobbyists, politicians, and Political Action Committees dedicated to strengthening America’s connection with the Jewish state and advocating for support of Israel in international relations—can be a bit of a political land mine. When criticizing the actions and policies of the State of Israel, it is easy to step into territory that many would deem anti-Semitic.

But it is impossible to ignore the fact that AIPAC, the biggest, most powerful group in the Israel Lobby, has got serious juice when it comes to Washington politicking. The group has one of the most sophisticated lobbying efforts around, including a highly professional set of lobbyists on the Hill who know how to get congressman to vote their way when it comes to issues affecting Israel. They also have representatives throughout the country who can lobby congressman from their home districts.

It is important to note that AIPAC does not directly contribute to candidates, nor does it give money to PACs supporting candidates. They don’t explicitly endorse candidates for the presidency or for lower offices. What they can do, though, is use their influence to get their donors to give to candidates and PACs that will be favorable to Israel and to AIPAC.

There is no Arab-American or Palestinian-American equivalent to AIPAC, either in terms of money or in organizational size and sophistication. Some outfits such as J Street, a centrist Jewish group, and Jewish Voice for Peace, a left-wing group, have surfaced in recent years, but neither of them comes close to matching the clout of AIPAC. So if a congressman from Kansas gets a call from an AIPAC lobbyist, he and his constituents may not think much about about Israeli affairs, but voting with the lobby is politically beneficial. Voting against them, meanwhile, gives that congressman a powerful enemy.

So that’s why so much is being made of the conference. And that’s why it’s a big deal that Bernie Sanders is skipping the event, even if he is claiming it is because he has a scheduling conflict.