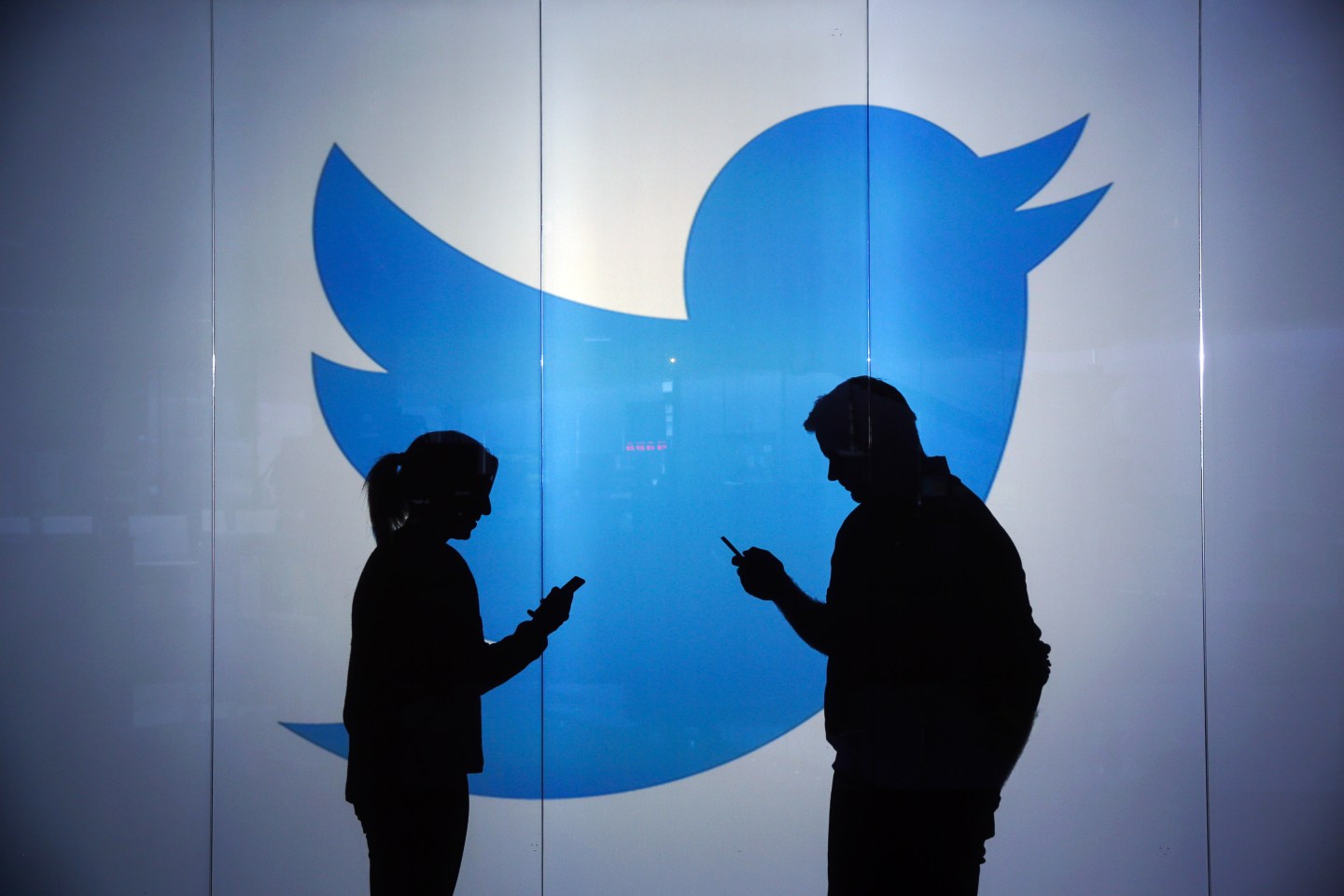 It would take a few years before Twitter’s (TWTR) true power became clear, but its role in everything from political movements to how companies market themselves is undeniable.

Born “Twttr” as the brainchild of Dorsey, Ev Williams, Biz Stone, and Noah Glass, the service became publicly available just a few months after Dorsey’s first tweet, and the following March, its popularity exploded during the annual South by Southwest festival in Austin. From then on, its mark on Internet culture began, including the use of the “hashtag,” proposed in 2007 by technologist Chris Messina.

During the Arab Spring of 2011, it enabled citizens in the middle east to organize and enact real political change, and in 2012, U.S. President Barack Obama marked his re-election with a tweet that at the time was the most retweeted yet.

Twitter eventually built a real business and became a bonafide tech company when it went public in late 2013. In 2015, Twitter squeezed out $2.2 billion in revenue (with a net loss of $521 million), mostly from advertisers, though its slow user growth long concerned Wall Street.

And yet, Twitter is also a company working to get out of an identity crisis, morale (and stock price) slump, and a disorganized business. Dorsey, the co-founder who recently returned to lead the San Francisco company, has one task ask the moment: Fixing Twitter.

And if anyone can do it, it’s Dorsey, as many advertisers, investors, and current and former Twitter employees recently told Fortune‘s Erin Griffith.