This $20 Gadget Fixes the MacBook’s Most Annoying Problem 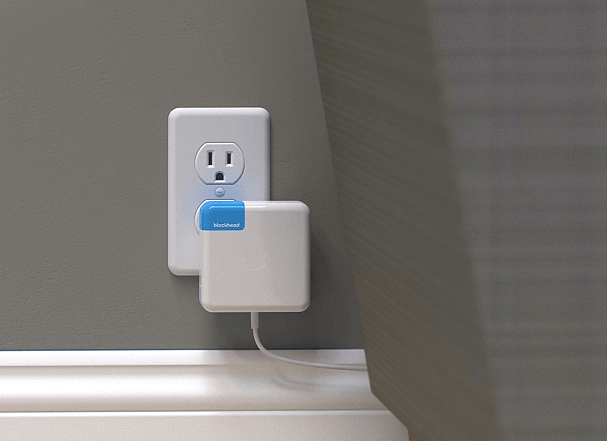 While Apple’s MacBooks keep a relatively slim profile, the same isn’t always true of the company’s chargers. Accessory maker Ten One Design wants to help MacBook owners save some space when plugging in their laptops with its $20 Blockhead.

The accessory, which ships in late April, slots into your MacBook charger’s adapter and changes the direction its prongs face. That makes the charger lay nearly flat against a wall when plugged into an outlet, rather than jutting out.

The company says the Blockhead is compatible with all MacBook chargers as well as 10 and 12-watt iPad chargers.

The Blockhead appears to be most useful when plugging into a wall-mounted outlet rather than a power strip, since the wider profile would likely occupy more space on the strip.