Here’s Where the $110 Billion in Wall Street Fines Went 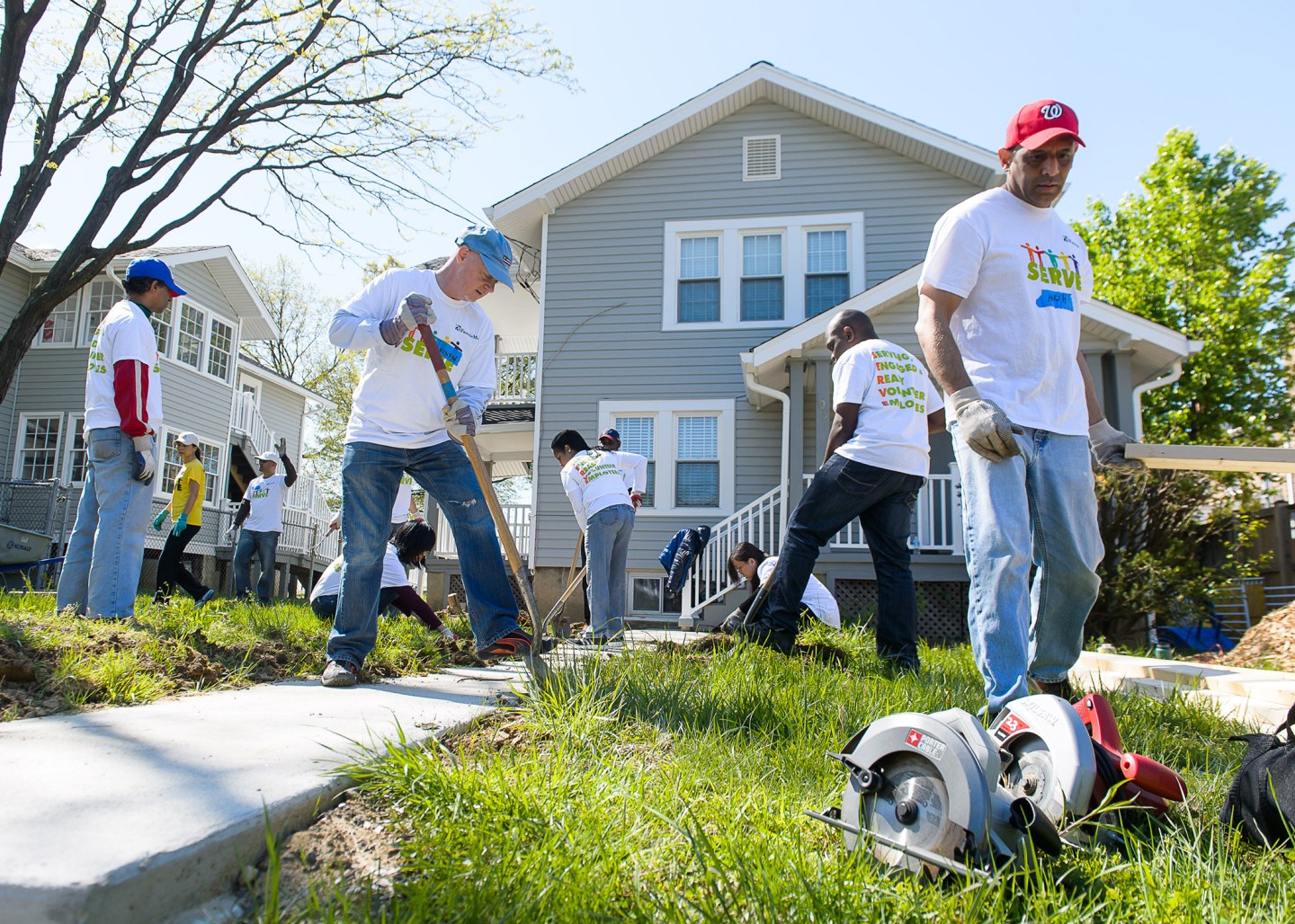 Fannie Mae Volunteers build and repair garden and landscaping for the Salvation Army of Alexandria.
Courtesy of Fannie Mae

It’s a staggering amount. The bankers were fined roughly $110 billion for their misdeeds in the mortgage market during the run up to the financial crisis. It would cover all of the bills of two million American households for an entire year, according to the Bureau of Labor Statistics.

Also surprising is where the money has gone. New York used the money for horse stables for its annual state fair. Even banks got allocated a portion of the fines they were ordered to pay in order to fund loans to low-income borrowers.

But it’s unclear how the federal government is using its portion of the $110 billion in mortgage-related fines from big banks for their role in accelerating the housing bubble during financial crisis of 2008.

According to an in-depth report from the Wall Street Journal, about $50 billion of those $110 billion in fines from 30 settlements ended up with the entity that levied it: the U.S. government.

About $49 billion of fines ended up at the Treasury Department. Treasury, which manages the country’s budget and taxes, usually puts fines in its general fund (where federal taxes usually land as well), which can be used for any item in the budget, including employee salaries, medicare and military expenditures.

It’s not exactly clear, though, what Treasury is doing with its portion of the bank’s mortgage fines. A spokesman for the Treasury told the Wall Street Journal it is being spent “as Congress authorizes.”

That worries some groups. “When settlement funds just go into the black box of the general fund of the government, who is accountable?” said Aaron Klein, at the Bipartisan Policy Center to the Journal.

Here’s the full break down of the Wall Street Journal analyzed: