Short Men and Overweight Women Are Getting Screwed 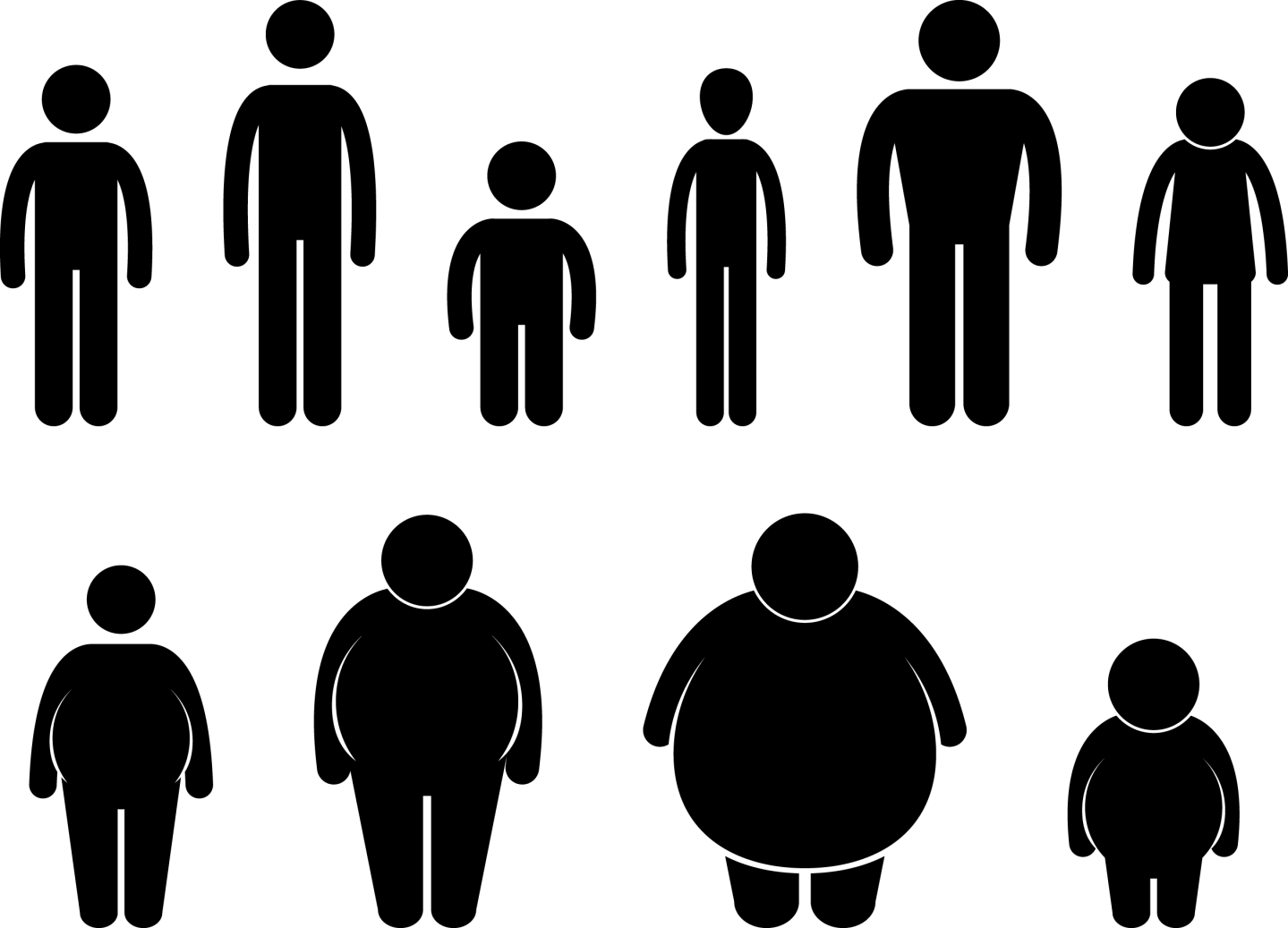 Short men and overweight women are more prone to “lower socioeconomic status,” including less pay and opportunities in life.

A new study published in the British Medical Journal looked at around 119,000 participants from the U.K. Biobank, and found strong evidence among its database that discrimination exists against shorter men and overweight women simply based on genetics.

The findings bring more light to previous studies that suggested these size disadvantages were down to poverty or inadequate nutrition. The tendency to favor taller men has also been well-documented, with an informal survey by Malcolm Gladwell once revealing that 58% of CEOS in Fortune 500 companies were six feet or over.

This study, led by researchers at the University of Exeter, concludes that the size gap runs deeper. Scientists looked at all genetic variants relating to height and body mass index (BMI), and found that a man who is around 3 inches shorter than his peers is predisposed to earning around $2,130 less in annual household income. The average height of men in the U.K. was found to be around 5ft 9in, according to the BBC.

For women, though, the issue comes down to BMI, or body fat. For every additional 14 pounds of weight that a woman carries when compared to someone with the exact same height, she stands to earn around $2,133 less. The average female weight in the U.K. is said to be around 154 pounds.

That woman is also more likely to rank worse in the Townsend deprivation index, which is a composite measuring of how much less you have in life based on factors like unemployment and non-home ownership.