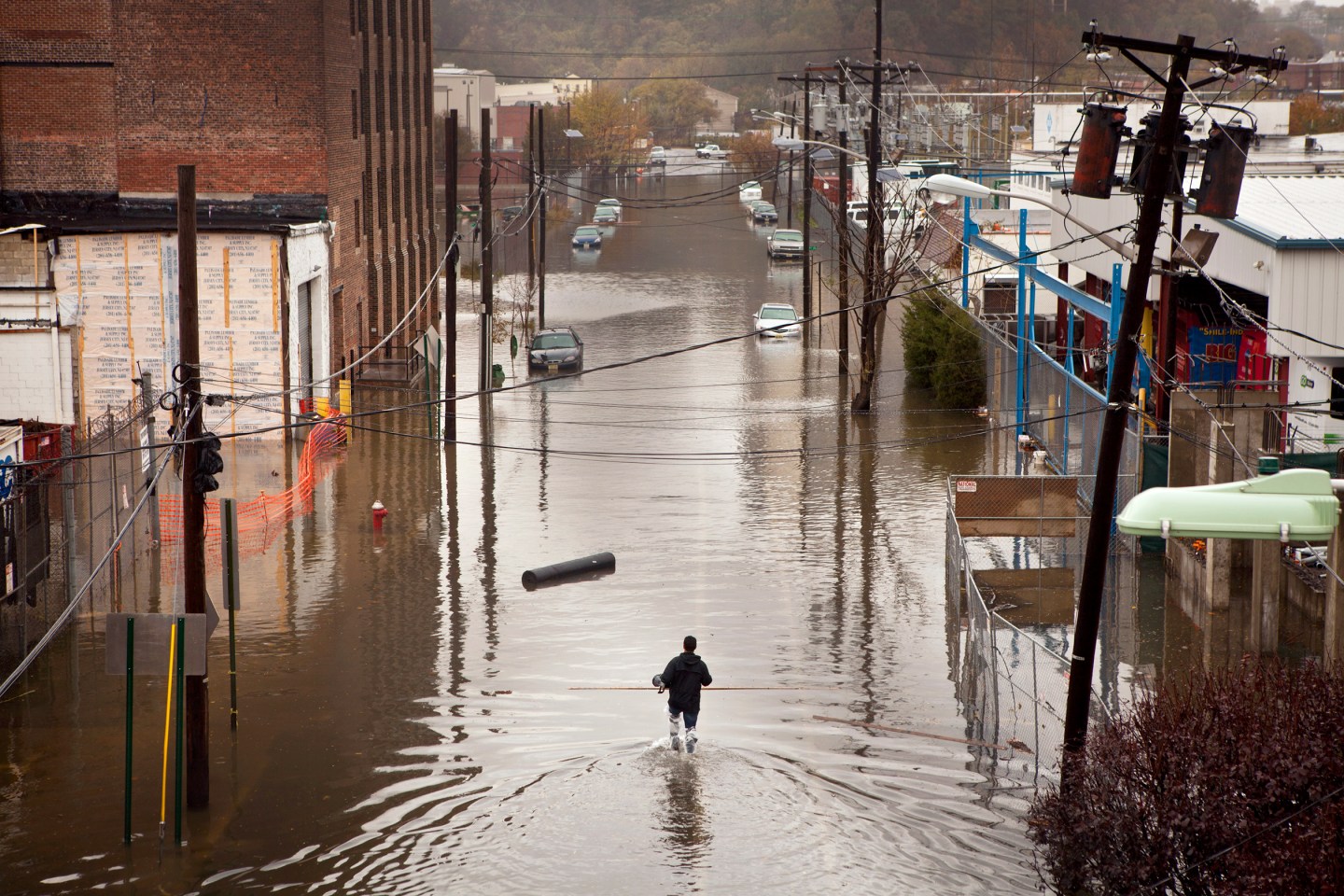 America is facing critical decisions as a country about how to combat climate change, and it’s imperative that those decisions are based on solid facts as we shape a clean energy future for the U.S. We are at a turning point, and if we are going to effectively fight climate change, we will need every carbon-free source of electricity we can bring to bear.

When you weigh the clean energy benefits against the dangers of air pollution from other forms of energy, it’s clear that nuclear energy is punching far above its weight class. Critics of nuclear energy irresponsibly incite fear based on false information, while failing to recognize the real toll of dirty air on human health and safety.

Compare this figure — zero deaths in 50 years — with these figures: nationally, a modest reduction of 10% in current air pollution levels could prevent more than 13,000 deaths across the nation every year.

While citizens have every right to ask questions about the safety of American power plants, when they explore the issue completely, they will see that U.S. nuclear power plants have been described by experts as some of the most secure non-military facilities in the world. U.S. nuclear plants, including Indian Point Energy Center outside New York City that New York Gov. Andrew Cuomo has targeted for shutdown, undergo routine inspections to identify enhancements to make them even safer. Under this rigorous scrutiny, the independent Nuclear Regulatory Commission has found Indian Point to be safe — and has given the facility its top safety rating five years in a row.

For these and many more reasons, nuclear energy continues to be a major source of our country’s clean energy in the U.S. and around the world. Currently, there are roughly 65 nuclear facilities under construction in countries worldwide in an effort to reduce their carbon output. Within the United States, five facilities are under construction and 11 more are in the planning stages.

Nuclear energy has been noted as a critical resource for meeting greenhouse gas emissions reduction goals both in the U.S. and internationally. In New York state, despite pushing for the closure of Indian Point, Gov. Cuomo’s administration has touted the importance of the state’s nuclear energy facilities in meeting its own climate change goals, with the chair of New York’s Public Service Commission going so far as to say losing upstate New York’s nuclear facilities would be “a truly unacceptable outcome.”

It is my hope that as the nation moves toward a clean energy future, we will make important decisions based on the facts, not misinformation.

Christine Todd Whitman is the former Environmental Protection Agency administrator and co-chair of the Clean and Safe Energy Coalition. She was previously governor of New Jersey.