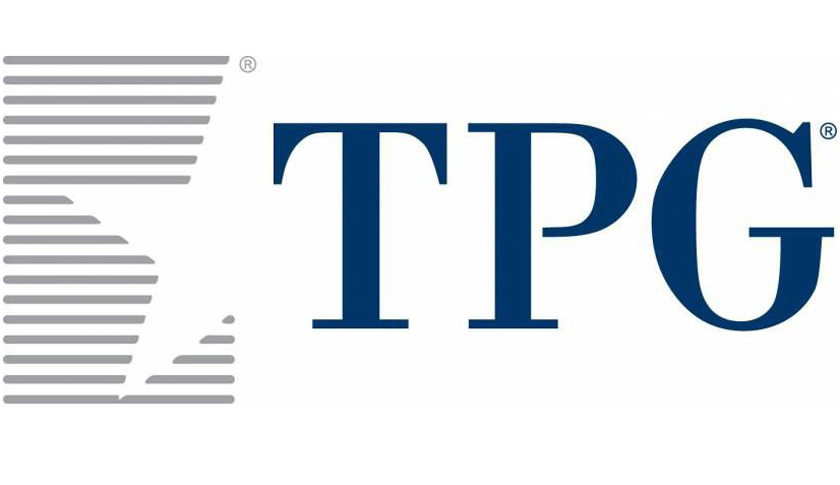 Goldman Sachs partner John “Jack” Daly has resigned in order to join private equity firm TPG Capital as head of industrials, Fortune has learned. He will begin his new role later this year, at which point he will oversee TPG’s investment activities in areas like manufacturing, business services, distribution and transportation.

Daly originally joined Goldman Sachs (GS) in 1999, and most recently led a merchant banking group that made control investments in large industrial companies.

The position at TPG has been open since early last year, when industrials head Kevin Burns stepped back in order to serve as an interim executive with yogurt maker Chobani (which had previously raised debt financing from TPG). Burns is now full-time at Chobani and no longer a TPG employee.

TPG’s interim head of industrials, Nathan Wright, will continue to work on the team.

TPG declined comment on the new hire, via a spokesman.