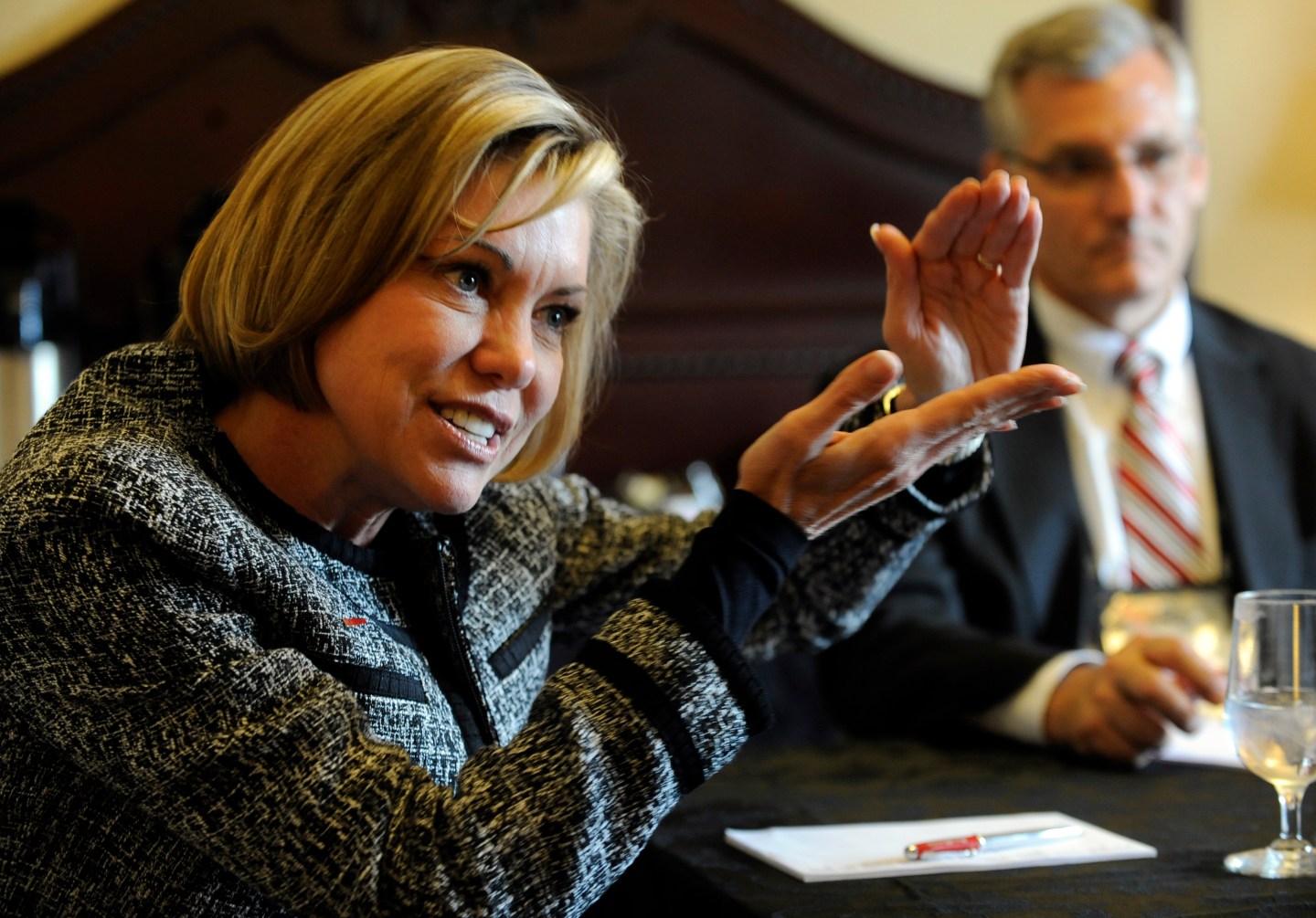 Engility Holdings Inc, a provider of skilled personnel to the U.S. government, named Lynn Dugle, its board member and a former Raytheon Co executive, as its chief executive officer, effective March 21.

Engility said Anthony Smeraglinolo had stepped down from his roles as chief executive and board member of the company, effective immediately, without providing a reason.

Dugle has more than 30 years of experience in the defense, intelligence and telecommunications sectors, including more than a decade in senior positions at Raytheon, Engility said.