Here’s When Apple Could Unveil Its New iPhone 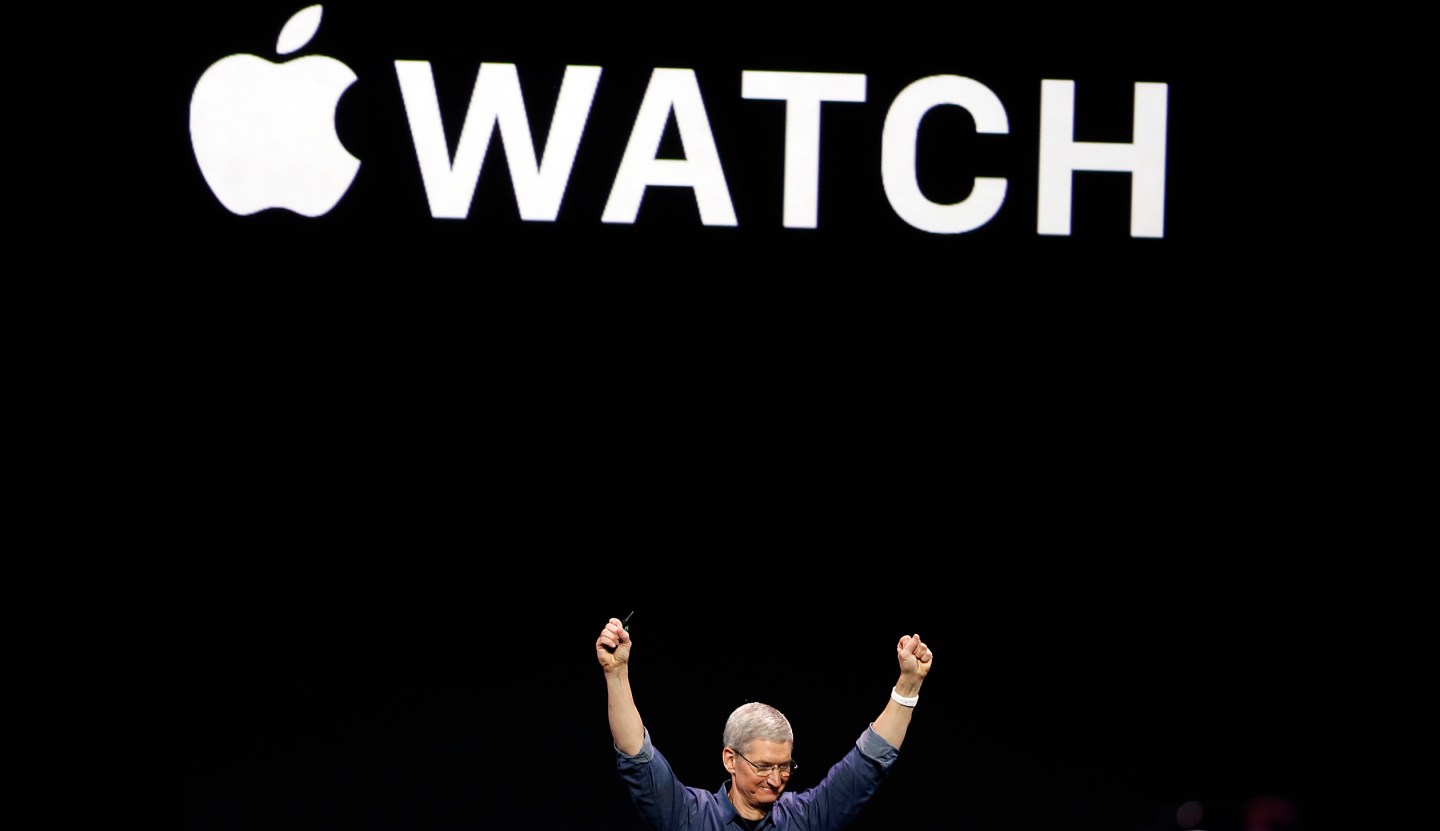 Apple’s product event for 2016 will likely be held later than originally anticipated.

Re/code is reporting that Apple (AAPL) will hold an event during the week of March 21, not a week earlier on March 15 as others news outlets initially wrote.

During the event, Apple is not expected to announce any new product lines. Rather, the tech giant will likely announce improvements and upgrades to its current slate of offerings, including a smaller iPhone, a new iPad, and updates to its Apple Watch, according to Re/code and as Fortune reported earlier in February.

The company could also release new watch bands made from different materials and in different colors.

Engadget reported that Apple could unveil a 4-inch iPhone called an iPhone SE. Meanwhile, there may be a 9.7 inch iPad, the publication wrote.

The news comes as Apple is currently fighting the federal government over an encrypted iPhone used by one of the San Bernardino terrorists. The FBI wants to force Apple to unlock the phone, and Apple is refusing.

Fortune has reached out to Apple for comment on the report of its upcoming event and will update this story if the company responds.