Warren Buffett Stays Mum on Stocks and Successor, Once Again 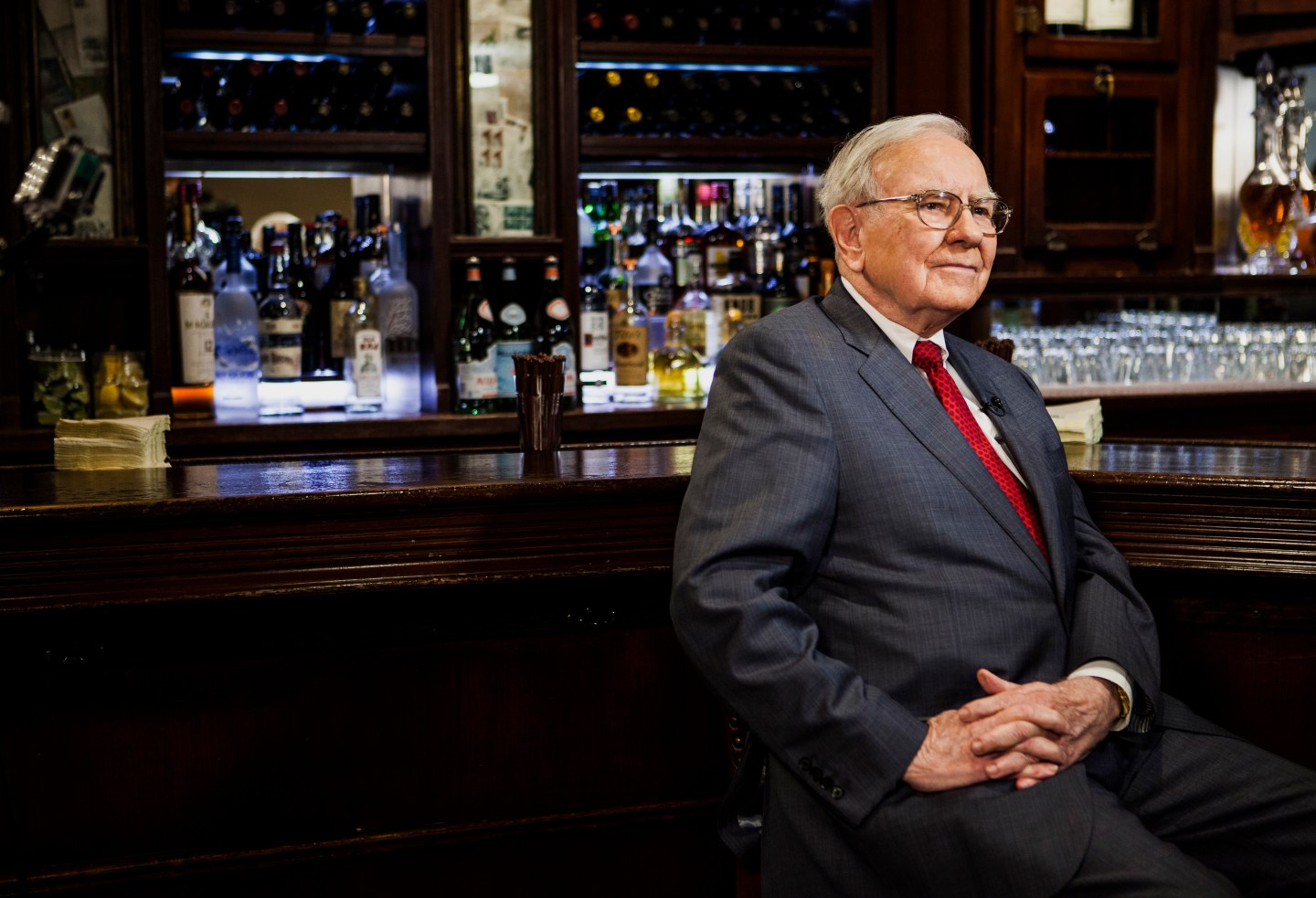 The Oracle of Omaha’s crystal ball must not be shinning bright on stocks these days.

In Warren Buffett’s annual letter to Berkshire Hathaway (BRK-A) shareholders, which was released Saturday morning, he says little about the stock market or where shares might be headed. Buffett does say, as he has in the past, that he still believes in the American economy. Berkshire spent $16 billion on plant and equipment in 2015, and Buffett notes that 86% of that money was spent in the U.S.

“It’s an election year, and candidates can’t stop speaking about our country’s problems (which, of course, only they can solve). As a result of this negative drumbeat, many Americans now believe that their children will not live as well as they themselves do,” Buffett writes in his letter. “That view is dead wrong: The babies being born in America today are the luckiest crop in history.”

In previous years, Buffett has not commented on the stock market or made a prediction about where shares are headed in his annual letter. Last year, he was mostly mum on what he thought of stocks at the time. But after a huge run-up in the market in 2014, you could expect a value investor like Buffett to have doubts.
The market, though, was rocky in 2015. And it had its worst start of any year in the beginning of 2016, though it has rebounded somewhat lately. So you would expect Buffett, who has often offered reassuring praise for the markets in other down times, to step in with some soothing words about stocks.
Three years ago, for instance, Buffett devoted three-and-a-half pages to a detailed explanation of why he thought stocks were a much better investment than, say, gold or bonds. (See “Warren Buffett: Why stocks beat gold and bonds.“) He also said he was bullish on U.S. housing.

Two years ago, Buffett devoted four paragraphs to the case for stocks, and he said that he thought the market would still “do well.”

This year, Buffett is silent on the stock market in general.

Buffett’s favorite gauge on whether equities are expensive or cheap is to compare the total value of stocks to gross domestic product, and he alluded to this comparison a year ago. That ratio is likely around 130%. That’s down from 154% at the end of 2014. But it’s still higher than the rate at which Buffett has previously called the market a buy. Back in 2001, Buffett said that investors who buy when the relationship between stock values to the economy falls in the 70% to 80% range should do well. That means stocks would have to plummet 38% to get to Buffett buy territory.

Buffett also reveals nothing new this year about who would take over Berkshire if, or when, the 85-year-old executive retires. The only section in which Buffett talks about who will run Berkshire in the future comes at the very end of the annual report and is nearly word-for-word the same as it has been in the past few years. The only difference is the number of employees who work at Berkshire. It is now 360,000, up from 288,000 three years ago.

Berkshire’s succession planning became an issue after Buffett announced in April 2011 that he had been diagnosed with stage 1 prostate cancer. Buffett went through treatment for the cancer, returned to work shortly after, and has resumed his normal heavy travel schedule. Buffett says, like he did last year, that he has never felt better.

In 2015, for the first time, Buffett said that the board knows who Berkshire’s next CEO will be and that he works for the company. Last year, Berkshire vice chairman Charlie Munger, in his portion of the company’s annual letter, said that he thought Ajit Jain, who runs Berkshire’s largest insurance unit, or Greg Abel, 52, who runs a Berkshire-owned utility company, would both be worthy candidates to take the top job.

Some Berkshire watchers have long looked for hints at who would take over Berkshire in the annual praise Buffett heaps on his managers. This year, Buffett says Jain has created tens of billions of value for Berkshire shareholders. Abel didn’t get a mention in this year’s letter.

Is that telling? Only Buffett, and Berkshire’s board, know.