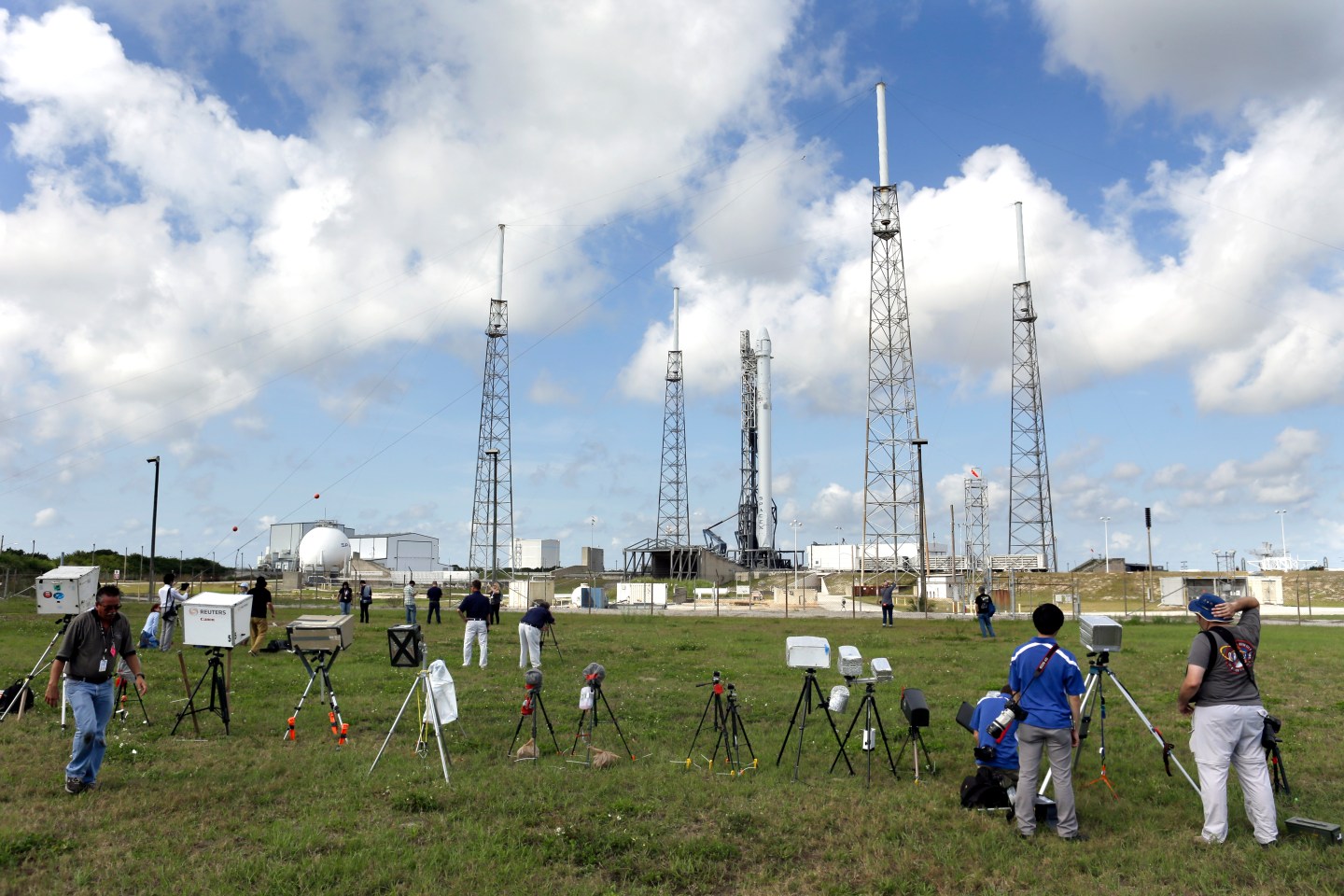 SpaceX on Thursday called off its second attempt in as many days to launch a Falcon 9 rocket on a satellite-delivery mission because of a technical difficulty, a launch commentator said.

The rocket was less than two minutes from liftoff from Cape Canaveral Air Force Station in Florida on Thursday when the launch was scrubbed, SpaceX commentator John Insprucker said during a live launch webcast.

The launch team was overseeing the final loading of super-chilled liquid oxygen propellant into the rocket’s first and second stages when the countdown was halted, Insprucker said.

“Preliminary (information) is that we were … looking at how much time we had left in the count to finish loading the liquid oxygen, and at that time the launch team decided that we would need to hold the countdown,” he said.

There was no immediate word on when the launch would be rescheduled.

A launch attempt for the same mission was canceled on Wednesday to allow more time to chill the liquid oxygen. Lower temperatures increase the fuel’s density, adding to its power.

Perched atop the rocket is a 12,613-lb Boeing-built satellite owned by Luxembourg-based network operator SES.

SpaceX is aiming to deliver the satellite as high as 24,233 miles above Earth and still have enough fuel to fly the first stage of the Falcon rocket to a platform floating about 400 miles off Florida’s coast for a return landing at sea.

Three previous attempts at an ocean landing have failed. But in December, a returning Falcon 9 rocket successfully touched down on a ground-based landing pad in Florida, an unprecedented milestone in Musk’s quest to develop a cheap, reusable booster.