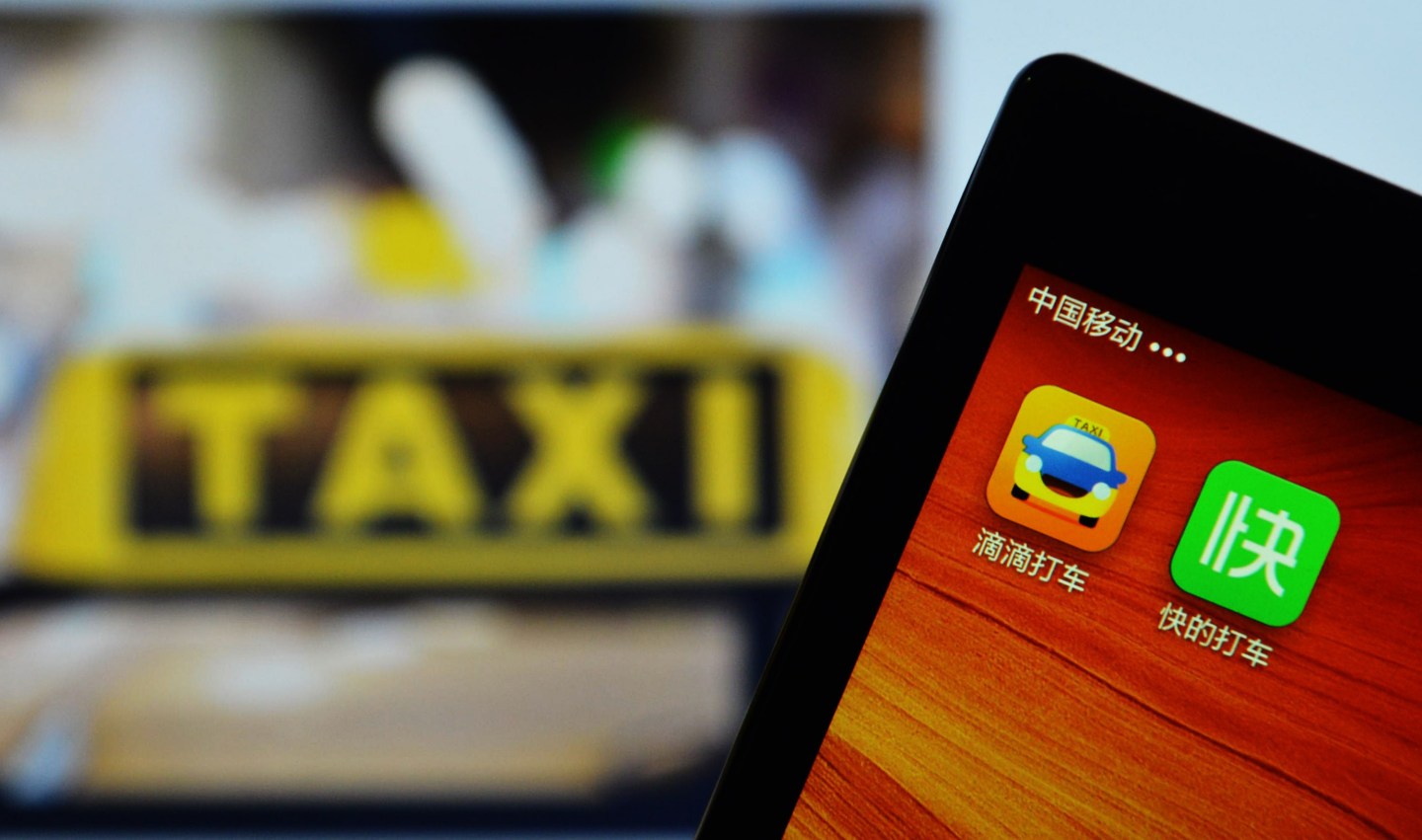 Ride-hailing service Didi Kuaidi, Uber Technologies’s chief rival in China, plans to raise at least $1 billion in its latest fundraising round, bulking up its war chest to fend off competition and invest into new businesses, people familiar with the plans said on Thursday.

Terms of the deal are being finalized, as the company is still in discussions with investors, added the people, who couldn’t be named because details aren’t yet public.

The Wall Street Journal previously reported Didi Kuaidi’s fundraising plans, which it said valued the company at more than $20 billion.

The new fundraising round comes just months after Didi Kuaidi, which is backed by Alibaba Group Holding (BABA) and Tencent Holdings (TCEHY), said it had completed another $3 billion round in September.

It raises the stakes for its battle with Uber‘s local arm, a smaller but well-funded rival, as both companies spend heavily to subsidize rides and jostle for market share. Didi Kuaidi has the largest market share of car-hailing apps in China.

One of the people familiar with the plans said Didi Kuaidi’s spending on subsidies has come down substantially over the past year and it’s raising funds again to invest in new areas such as driverless technologies and “Big Data,” which refers to the analysis of growing amounts of stored data.

A Didi Kuaidi spokeswoman in Beijing declined to comment.