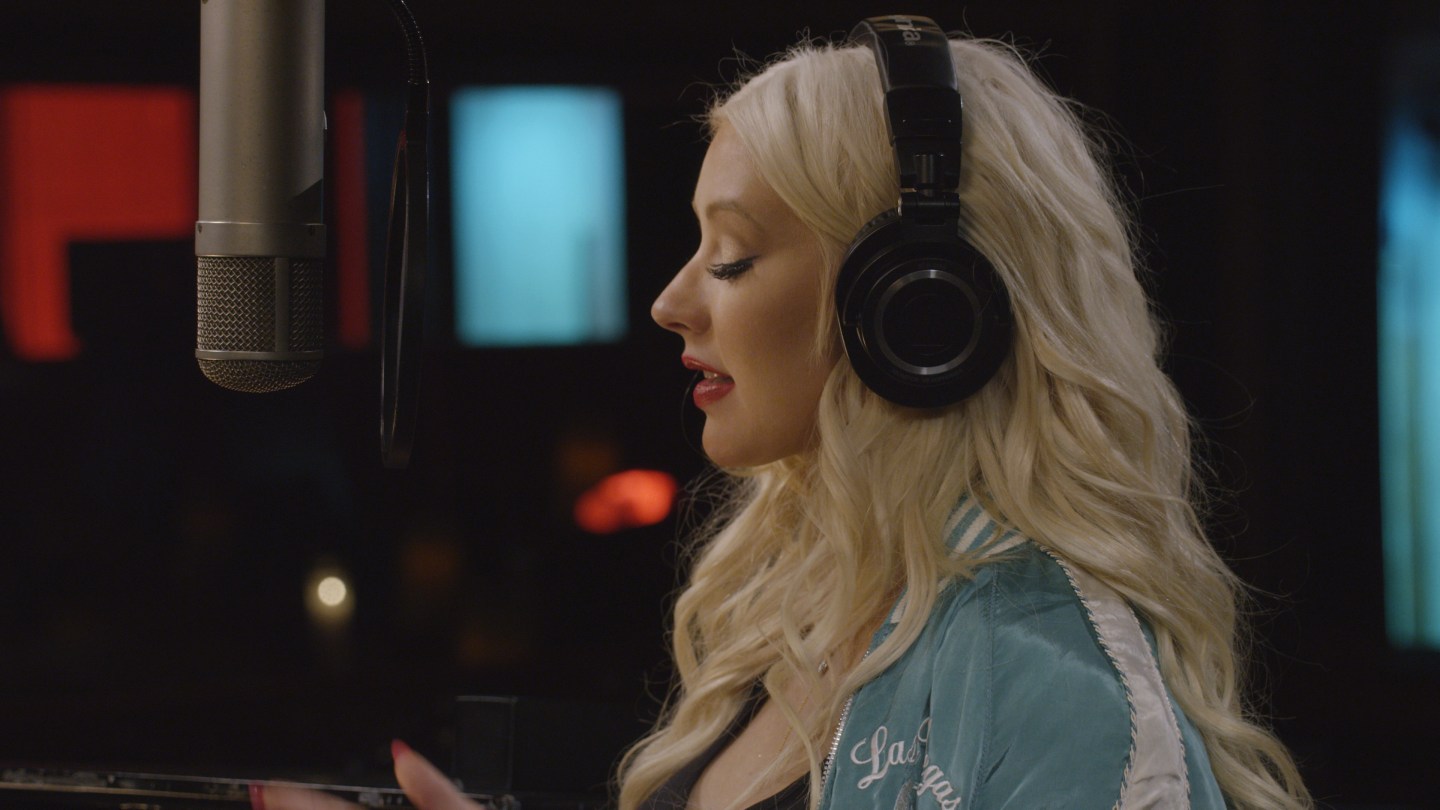 We may not have the flying cars we were promised yet, but we do have online courses taught by world-class experts like actor Kevin Spacey and singer Christina Aguilera.

And that’s not all: MasterClass, the company that provides those hard-to-believe courses for only $90 per course, has since last May released classes taught by tennis champion Serena Williams, author James Patterson, singer Usher, and actor Dustin Hoffman, and more are in the works. And to fund all this, the company recently added $15 million to its coffers, it told Fortune.

Founded in 2014, MasterClass is the brainchild of co-founders David Rogier and Aaron Rasmussen, and despite its strong ties to Hollywood, the company is based in San Francisco.

“We wanted to do something in education,” Rogier told Fortune back in May of MasterClass’s origin. “Then we were like, ‘OK, if we could make our ideal class, who would we want to take classes from?’”

When students purchase access to a class, they get access to its content forever and can complete it at their own pace, though there are set dates for submitting certain assignments if they want to get feedback from the expert teachers. For Spacey’s class, for example, students will get the chance to submit videos of their acting for a potential chance of receiving feedback from him. Patterson, whose writing class has been available for some time now, recently revealed that he plans to select a co-author for his next book from MasterClass students—a testament to both his passion for MasterClass and the company’s students.

Not surprisingly, MasterClass pays its famous teachers a fee for their services, though some, like Usher, are also investors in the company.

Since making its first courses available last May, MasterClass has seen encouraging success, according to its founders. In September, they revealed that more than 30,000 had signed up for courses; they declined to share a more updated number with Fortune. Of course, that’s not much when compared with older and more established online education marketplaces like Udemy, which boasts 7 million students, and Coursera, which says it has 15 million registered learners.

But Rogier and Rasmussen prefer to focus on a different statistic: course completion rate. While several studies peg the average completion rate of online courses at around 4%, give or take a few points, many more of MasterClass’s registered students actually complete the courses. The founders wouldn’t share an exact number, but they said it’s “multiple” times that of the rest of the industry.

Over the coming year, the company plans to film material for about 10 to 12 new courses, though it’s not sure how quickly it will release them.

New Enterprise Associates (NEA) led the latest round in MasterClass, with participation from additional investors. To date, MasterClass has raised $21.4 million in funding.