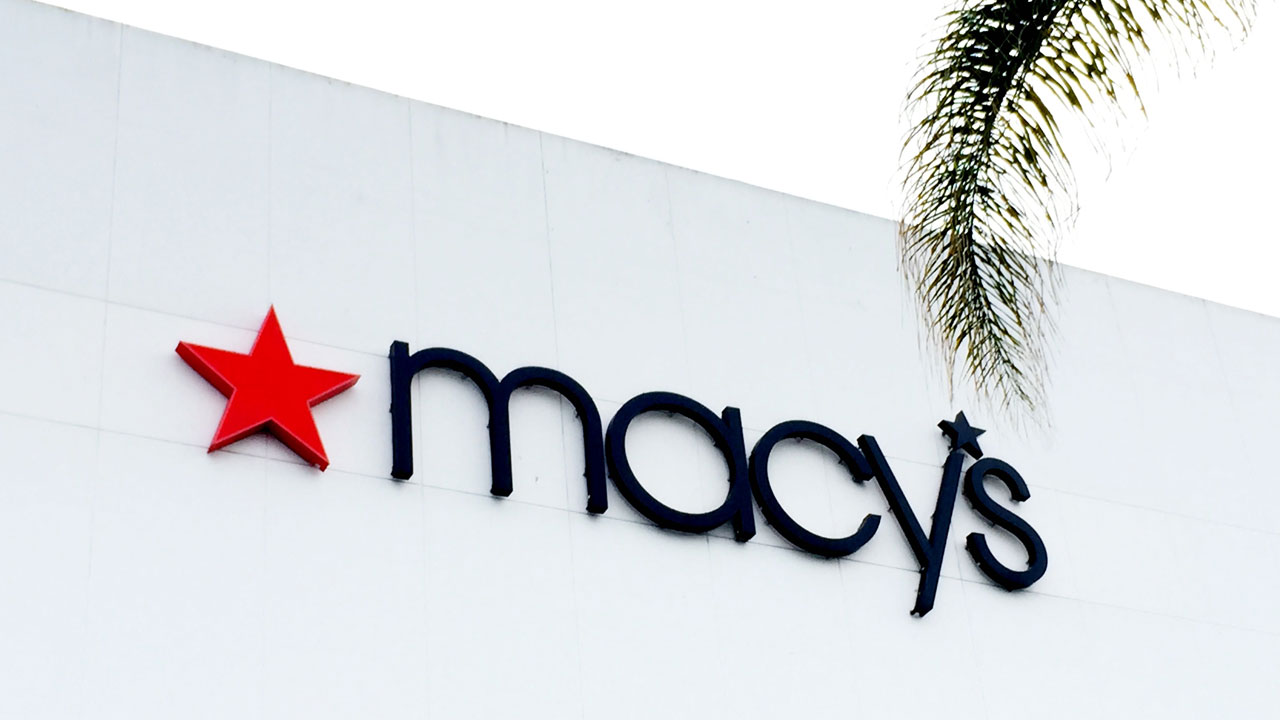 After its worst year since the Great Recession, Macy’s (M) is steeling itself for another annum of sales declines.

On Tuesday, the department store chain said comparable sales fell 2.5% in 2015, and it warned investors to expect them to fall 1% this year. Macy’s had a terrible holiday season that prompted it in January to announce 4,000 job cuts. The retailer said in September it would close 40 of its 800 or so stores.

Macy’s, which also owns Bloomingdale’s, struggled mightily last year, as consumers shifted their spending elsewhere, such as eating at restaurants, fixing their cars, and redoing their homes. But like many of its peers (notably Kohl’s (KSS)) the apparel-centric retailer also struggled to contain the unstoppable growth of stores like TJX-owned (TJX) T.J. Maxx and Marshalls. It also had to contend with a resurgent J.C. Penney (JCP).

But at least Macy’s fiscal year ended on a more positive note—cold weather in January in the East finally prompted consumers to buy winter coats. And in a prepared statement, CEO Terry Lundgren said many of the company’s initiatives will start moving the needle this year.

Among other efforts in 2015, Macy’s launched a chain of discount stores called Backstage, aimed at taking on T.J. Maxx. It also bought the hip beauty retailer Bluemercury. As the sixth largest online retailer in the U.S., the company continued to invest in its e-commerce. (Macy’s online sales grew by more than 10%.) The store is also planning in-house small shops for chains like Best Buy (BBY) and Men’s Wearhouse. (MW).

“We believe we are well positioned to stabilize sales levels this year as we lay the foundation for enhanced shareholder value and sustained, long-term profitable growth,” Lundgren said in a statement. “We should not lose sight of the investments we made in 2015 that will help us down the road.”

Macy’s is under pressure to spin off some of its valuable real estate into a real estate investment trust. The company said there has been a ton of interest from prospective investors so far, but it was too early to announce anything.