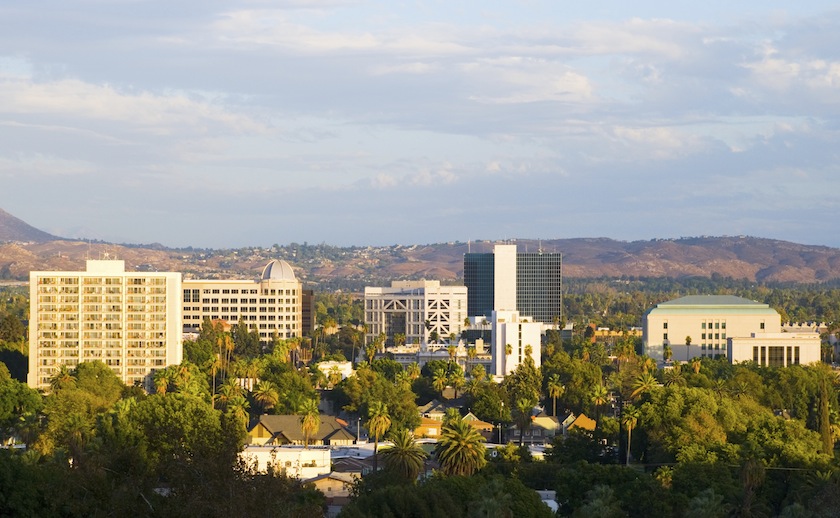 The US housing market has been booming. Last year saw the most new home construction since 2007, when the real estate bubble burst.

But in 2016, there is some uneasiness. New home construction took a small, 3.8% slip in January, due to the stock market uncertainty and wintry weather. According to an analysis of economic and housing data by Fitch Ratings, there are some areas in the U.S. where housing prices are getting way too high.

In some cities, housing stock is overvalued by as much as 23%, based on fundamentals such as consumer incomes, population numbers, mortgage rates, and rents, according to Fitch Ratings, one of the big three credit rating agencies in the U.S.

That begs question: Is there a bubble, and if so, where — and when — will it pop?

Although definitions of real estate bubbles vary, the underlying idea is that people buy property at inflated values and then are left holding the bag when prices drop. The result is at least a loss of equity and could even mean someone’s mortgage is now higher than the property’s value. In the peak market during the 2000s, Las Vegas was 48% overpriced, Riverside, California was 47%, and Ft. Lauderdale was 46%.

Remarkably, the most overvalued markets aren’t the usual suspects– San Francisco, New York, and Los Angeles. Prices in those cities keep going up, but incomes are relatively high there too. According to Fitch, San Francisco housing, for instance, is 16% overvalued, with prices up 10% just since last year.

Still, things are worse in other markets.

Here are the 5 metro-area markets most overvalued, according to Fitch, along with median house prices from Zillow.com.