9 Dividend Stocks to Buy Now — and 3 to Avoid 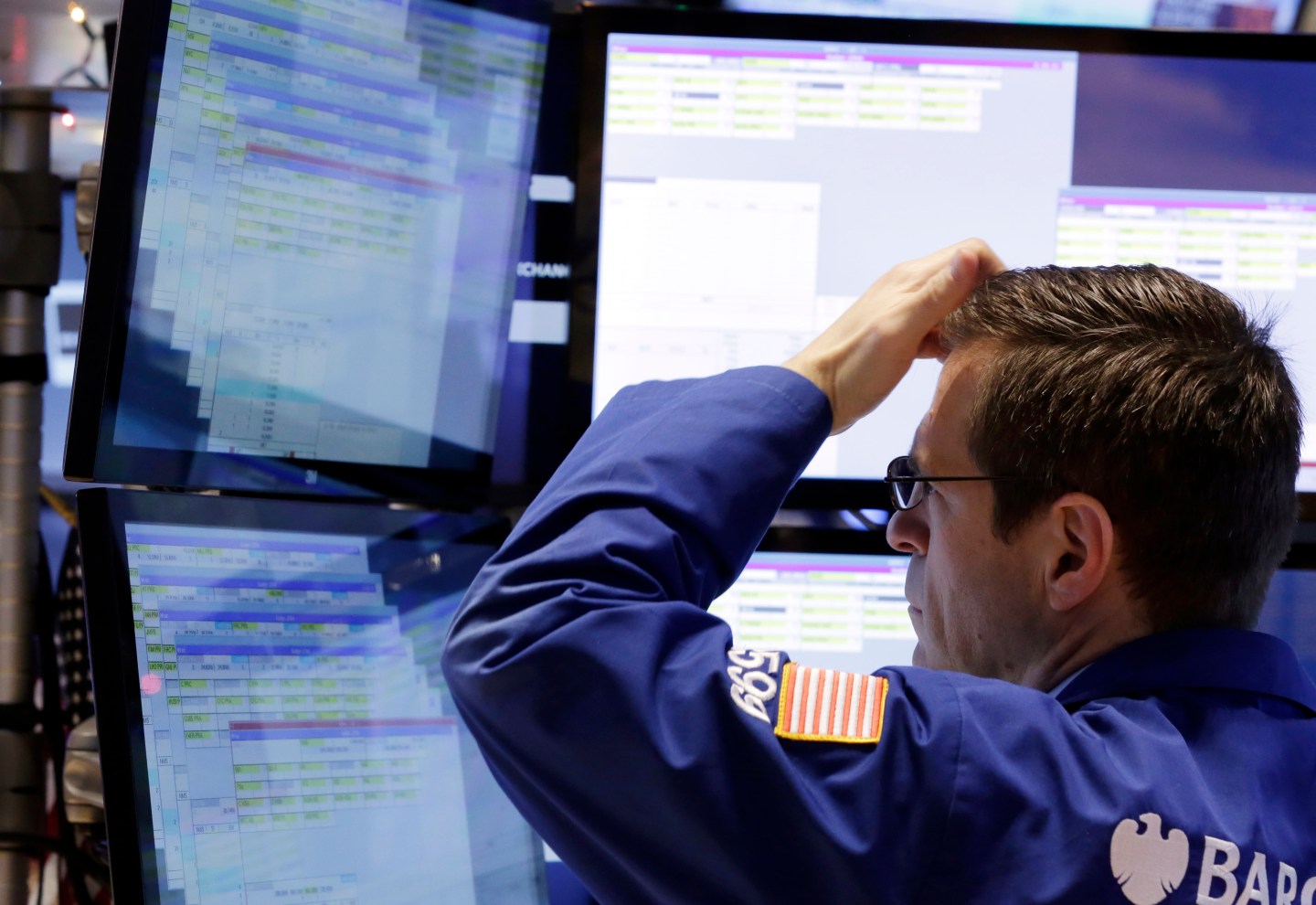 Now that the froth has gone but the wild selling has subsided — at least for the moment — smart investors are asking themselves: Is it safe to buy classic dividend stocks?

One of America’s best yield-driven investors is Lowell Miller of Miller/Howard Investments, a firm in Woodstock, N.Y. that manages $7 billion in separately managed accounts and mutual funds specializing in dividend stocks. Miller’s funds trailed the overall market in 2014, but are outperforming so far this year. And his long-term record is excellent; he’s beaten the S&P for over two decades with far less volatility.

Currently, Miller recommends three sectors that have both fallen in price — enhancing their yields — and where investors have relatively dour expectations, meaning that even a modest rise in profits would swell their stock prices. But before examining his favorites, let’s listen to Miller’s warnings on two sectors that are traditional choices for dividend-seekers: consumer goods and utilities.

For Miller, the consumer sector is still just too pricey, despite juicy dividends. He cites Campbell Soup (CPB) and Clorox (CLX), with price-to-earnings ratios (P/Es) of 25 and 19, respectively, as good names that simply lack the profit growth to justify those rich valuations. “They are just overbought,” says Miller.

Utilities, he says, suffer from the same drawback. He cites NextEra Energy (NEE) as a case in point. “It’s an excellent company, but their P/E is 19 well above the market’s long-term average and they’ve never had profit growth that beat the market in the past.”

Instead of those areas, Miller says industrials, “old tech,” and hard-hit midstream energy pipeline, storage, and processing franchises are the best choices for investors seeking safe yields. His favorites in industrials are International Paper (IP) and Weyerhaeuser (WY). Both offer yields exceeding 5%, yet the former’s P/E stands at a modest 15, and the latter at just 12. So investors aren’t expecting much out of either. Hence, an upswing in the cycle for cardboard (a boost for IP) and paper (Weyerhaeuser) could enhance the yield with a nice capital gain. He also likes UPS (UPS). Its yield is a more modest 3%, and its P/E higher at 18, but Miller argues its earnings, after a big improvement in 2015, will keep growing. And although Amazon(AMZN) is taking some UPS business, he believes the threat is exaggerated.

The Old Tech players, says Miller, are the opposite of the high-P/E, big glamour, Internet crowd. They have low valuations, lots of cash, little debt — and sell the same stuff, year after year, much like a tech version of a Pepsi (PEP) or Procter & Gamble (PG). Miller recommends Qualcomm (QCOM), with a yield 4.3%, and a P/E of 16. “Their chips are in every cell phone, so their business is extremely steady,” he says.

Two other favorites are Cisco (CSCO), featuring a 4% yield and modest P/E of 13, and Microchip Technology (MCHP), with a 3.5% yield. “They make chips for every day products like washing machines and other appliances,” Miller says of Microchip Technology. “They’re in products whose sales are a lot more predictable than most tech products.”

The area hardest hit in the selloff, and Miller’s most controversial choice, is so-called mid-stream energy, especially carriers of natural gas. These are companies that process, store and transport gas through pipelines to serve utilities. Demand is growing fast because gas-fired plants are rapidly replacing coal-burning relics. “They are in pretty much in a monopoly position where they do business,” says Miller. He recommends Enterprise Products Partners (EPD) (current yield: 7.6% ), EQT Midstream Partners (EQM) (9.1%) and Magellan Midstream (MMP) (5.3%), a refined products specialist.

Miller, whose fund has long positions in all the recommendations cited above, has recently suffered from big selloffs — like many other investors. But big selloffs can mean big bargains. Cherish big dividends. Just don’t overpay for them.

Keep in mind that just because the recent selloff raised a company’s yield, the stock isn’t necessarily a decent buy—even if the payout looks safe. Many companies with alluring yields are still overpriced. So look for the magic combination: a rich, safe yield, and a low enough valuation to pretty much ensure that the price will grow with earnings, rather than falling from inflated P/E territory, erasing in capital losses what you’ve pocketed in dividends.