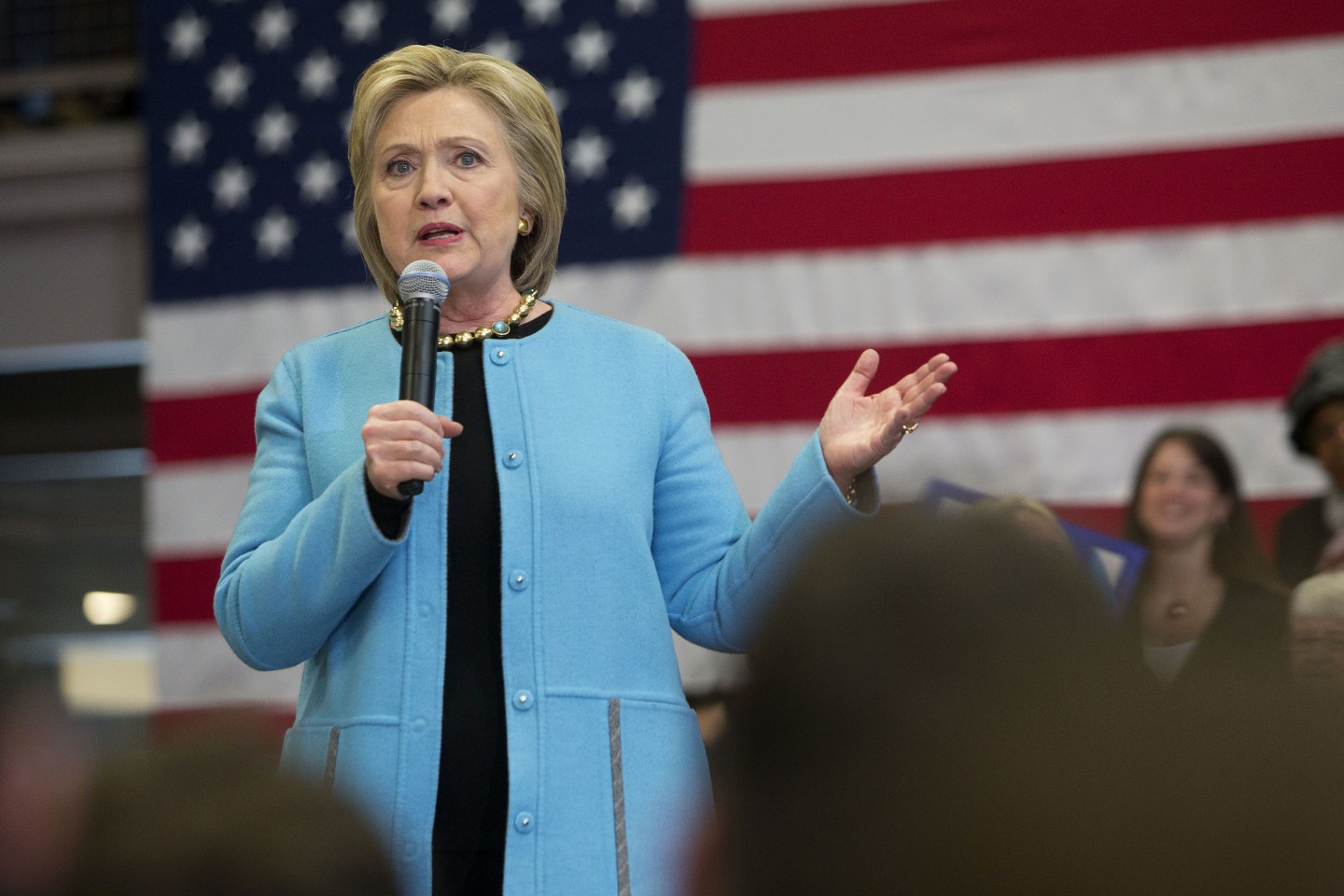 For Hillary Clinton, the truth sometimes sounds a lot more like “truthiness.”

The Democratic candidate for President said in an interview with CBS News that she’s “always tried to tell the truth” when asked at her campaign office in Las Vegas.

“You know, in ’76, Jimmy Carter famously said, ‘I will not lie to you,'” said CBS’ Scott Pelley to the Democratic frontrunner. “Well, I have to tell you I have tried in every way I know how literally from my years as a young lawyer all the way through my time as secretary of state to level with the American people,” Clinton replied.

The comments come as Clinton has been struggling against her opponent Bernie Sanders in recent months. She lost in a landslide to Sanders in New Hampshire and didn’t perform as well in Iowa.

A poll from last year, meanwhile, found that the American public considers Clinton a liar, as Fortune reported.

Pelley pressed her further, asking, “Have you always told the truth?” And Clinton responded, “I’ve always tried to. Always. Always.”

Here’s a link to the interview:

Fortune has reached out to Clinton’s campaign for comment, and we will update this story if we hear back.