Failure To Register Your Drone Today Could Lead To Tough Penalties 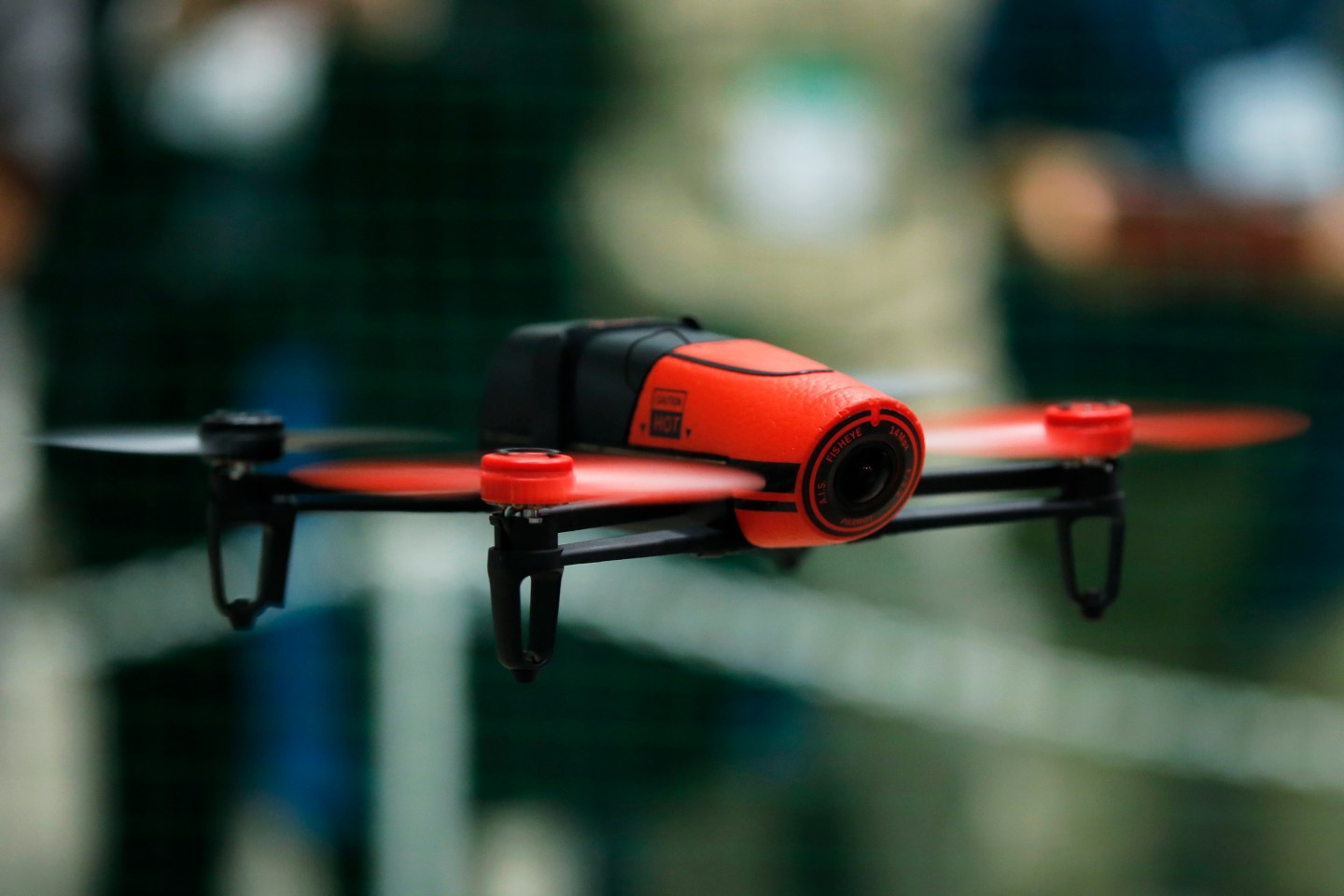 If you haven’t already registered your drone with the federal government, better do so today or be prepared to face tough penalties.

Civil penalties for not registering your flying robots could be as high as $27,500. Criminal violations could cost you $250,000 in penalties plus a three-year prison sentence.

The registration rules apply to anyone over the age of 13 who owns a drone that weighs over half a pound. Some of the miniature drones that don’t require registration include the TSQ Heli Max and the Air Hogs Helix X4 Stunt, according to an Federal Aviation Administration document on drone weight guidance.

The FAA created the drone registration system in December as a way to better track drone pilots who may recklessly fly their aircraft in no-fly or unsafe areas, like an airport, for example.

Drone owners who registered their aircraft before January 21 were able to receive a $5 rebate.