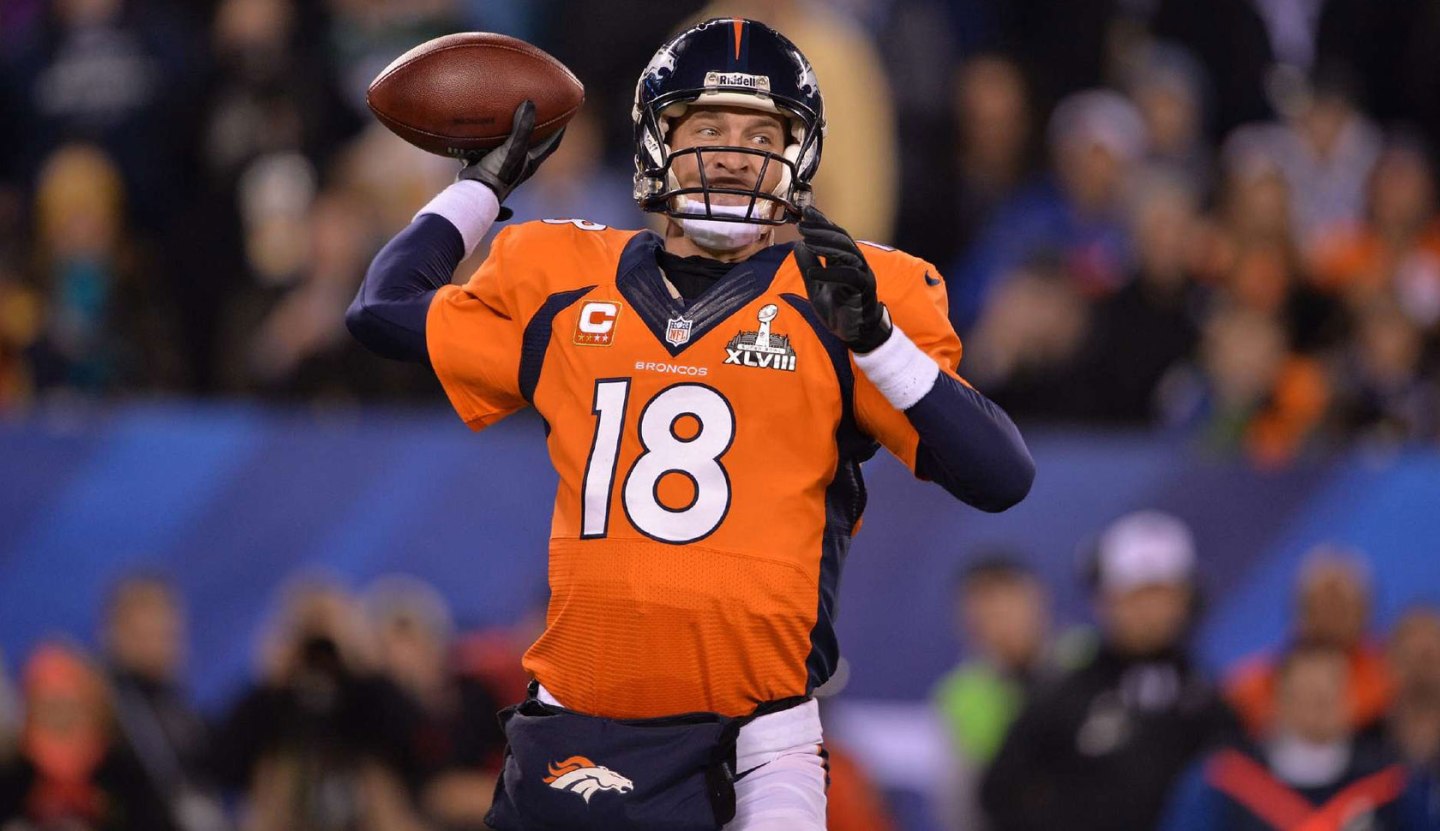 The group, UltraViolet, is making the case after allegations that Peyton Manning sexually assaulted a woman 20 years ago returned to the headlines in the wake of his Super Bowl victory over the Carolina Panthers, as reported by the Washington Post.

“When institutions like the University of Tennessee tacitly condone violence against women by ignoring cases of sexual assault by student-athletes, it perpetuates a dangerous culture of violence that ultimately hurts women everywhere,” Nita Chaudhary, co-founder of UltraViolet, said in a statement.

“Nationwide Insurance and Papa John’s Pizza must show their customers that they will never stand for sexual violence—and suspend their relationships with Manning pending further investigation,” she added.

In 1996, Jamie Naughright, then a trainer at the school, alleged that Manning placed his genitals on on her face; Manning contended at the time that he was merely mooning another player. Naughright filed a complaint and later settled the case with the university. Manning has made no public comment on the issue, but talked about it in a book published later, saying that Naughright “had a vulgar mouth.” Naughright, who was teaching at Florida Southern then, filed a defamation lawsuit, claiming she was demoted. She and Manning reached a confidential settlement in 2003.

The allegations resurfaced when the quarterback was mentioned in a recently filed Title IX lawsuit against the University of Tennessee, as reported by CNN.

For more on the NFL, Fortune recently profiled the women of the sports league.

Note: Fortune has reached out to Manning and the Broncos for comment and will update this story if and when they respond.